Alonso: F1 was not appealing to me

Two-time Formula 1 world champion Fernando Alonso speaks candidly about his feelings for F1 and his time away from the sport. 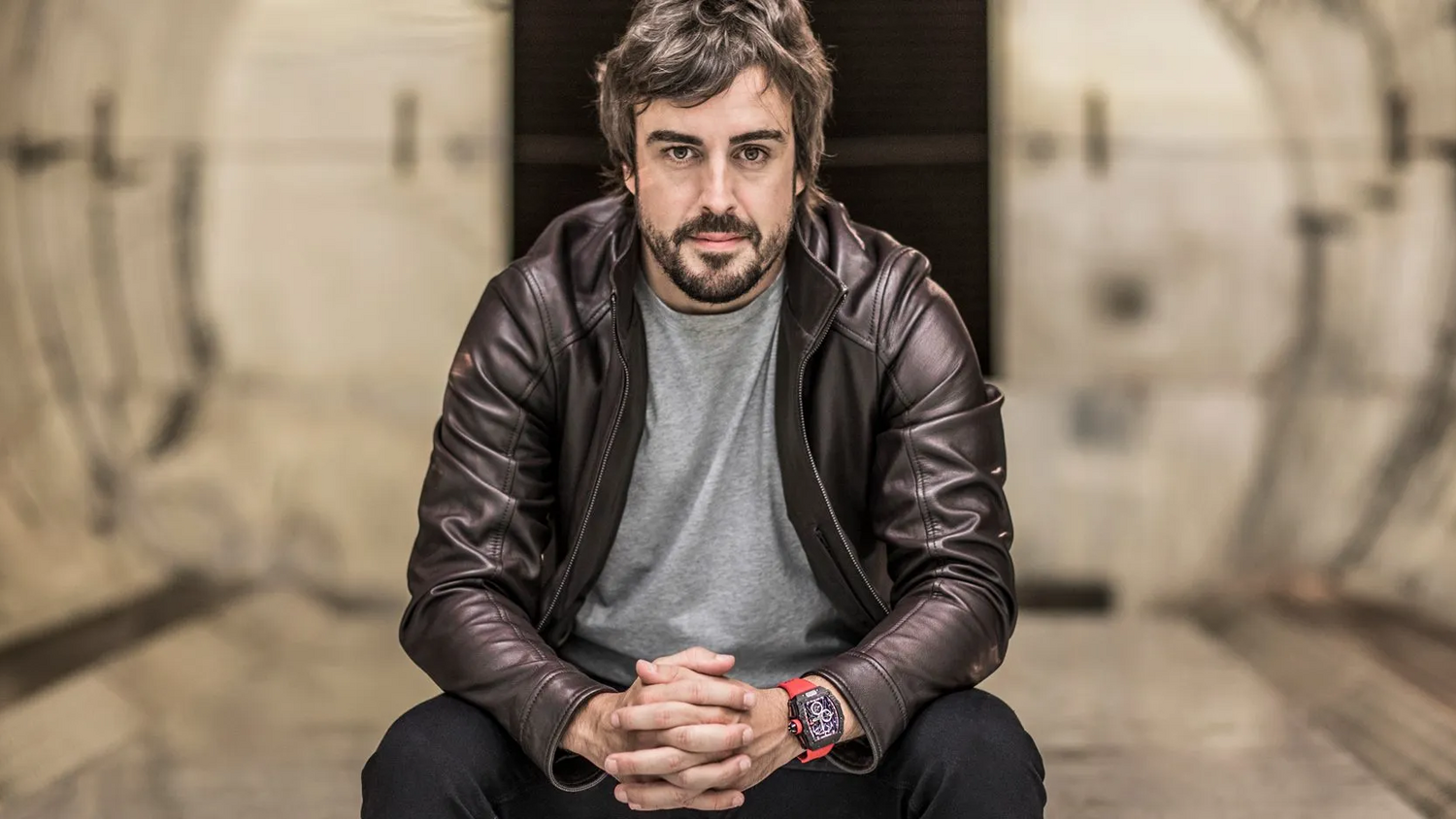 Fernando Alonso has spent the majority of his career looking for that elusive third title after experiencing success early on in his career. The Spaniard was at one point the sport's youngest world champion winning the title in 2005 and 2006 with the same team he will drive for in 2021.

Alonso took a sabbatical from the sport at the end of 2018, choosing to focus his attention on other categories of racing including Indycar and the World Endurance Championship. Speaking to the WTF1 podcast, Alonso opened up about his time away from the sport.

“I had other things on my mind, and my head was busy on IndyCar and the ‘Triple Crown’ goal," Alonso stated. “I wanted to finish the World Endurance Championship in the best way possible. At that time Australia [Grand Prix] and Sebring 2019 were clashing.

“I wanted to win the World Endurance Championship, I wanted to complete the second Le Mans, I had Daytona, the Rolex 24 with Cadillac on my mind as well. I had the feeling I could try Dakar again also in 2020.

“I had too many things in my head that were not F1. F1 was not appealing at that time for me, it was not offering what other series were offering at that time. So I thought ‘look, it’s better to stop here, I don’t know if I will come back with the new regulations in 2021 or not, so let’s say this is my final race’.”

The former world champion is looking forward to the challenges he will face in 2021 when he joins the newly re-branded Alpine racing team in what is essentially his third stint with the Enstone-based squad.

“After I completed some of those challenges, missing only the Indy 500, I thought this was the right time to come back, even if the new regulations are for 2022,” Alonso added.