Alonso explains why his British GP was a bit boring

The two-time Formula 1 world champion claims he had pace in reserve at Silverstone on his way to seventh place. 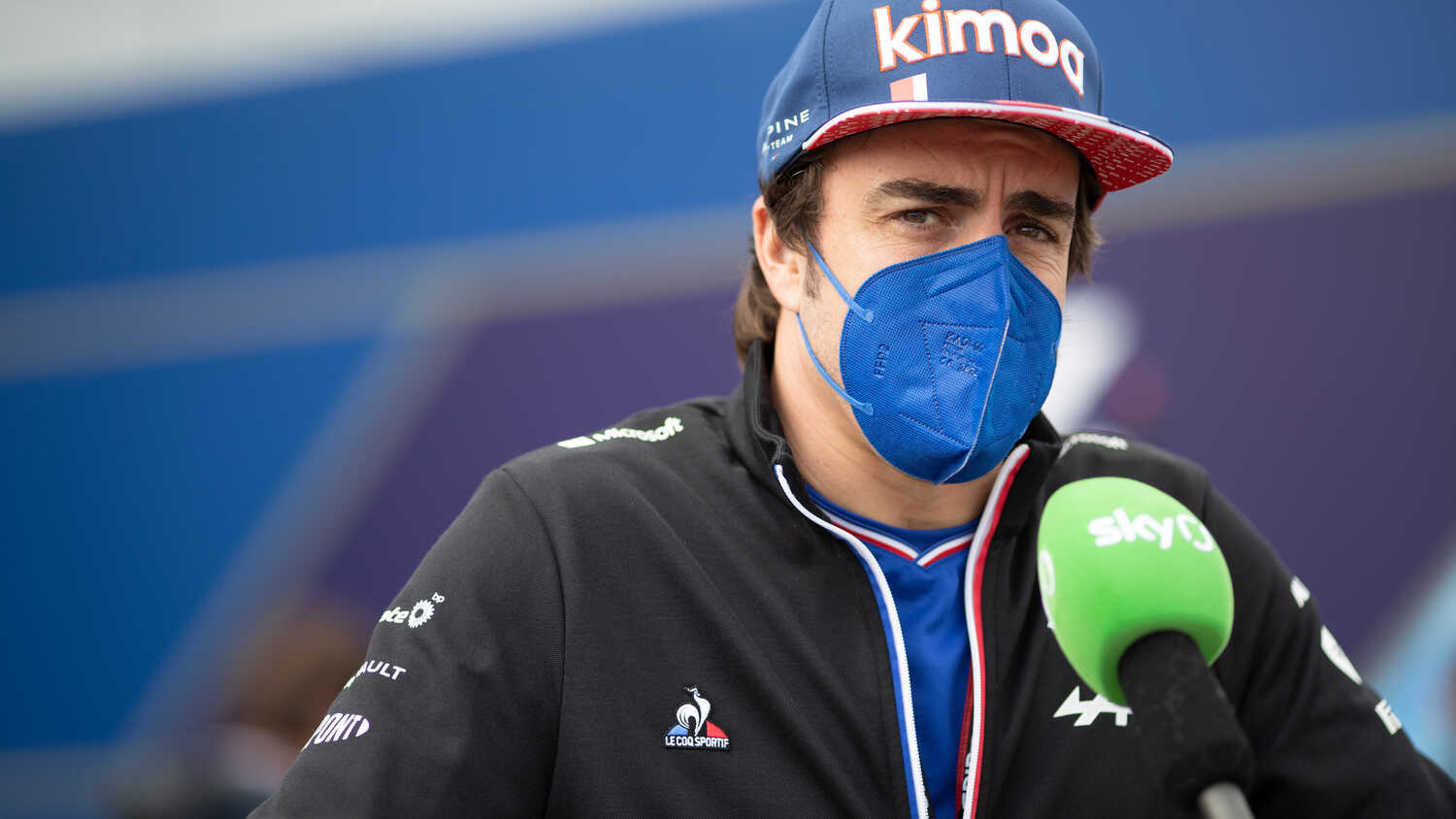 Fernando Alonso has revealed he did not have to drive at his maximum at the British Grand Prix because he could not fight with the Ferrari and McLaren drivers.

Instead, Alonso smartly kept Lance Stroll in his DRS so that the cars behind the Aston Martin driver did not overtake him. It's the fifth consecutive race Alonso has scored points as he finished in seventh place at Silverstone.

“The race was a little bit more boring in terms of fights because we were too slow to compete with the top six, but we were a little bit faster than the guys that we have behind,” Alonso told RacingNews365.com and other members of the press.

“We just controlled the pace and the tyre management, but I think we had more pace in hand. We didn’t use it, but it was not needed. So happy for this and looking forward to Budapest now.

"This was the best race so far, probably of the year. Seventh [place] on merit, no luck of safety car or safety car restarts so happy with the performance of our car."

Alonso made small contact with Daniel Ricciardo during the early stages of the race, however the Spaniard came away unscathed which he feels was fortunate.

"It [the damage] was not affecting too much," said Alonso. "The car fell felt good in the race. I had very, very small damage that was not affected at all the balance.

"I think we touched with Daniel in Turn 4, the endplate of the front wing. That was loose a little bit as well but nothing that really affected the position or the performance or the balance of the car. So lucky in that aspect."