Alonso: Difficult comeback shouldn't be such a big deal

The Spaniard returned to the F1 grid for the 2021 season, but despite the struggles that former F1 greats have faced when making their respective comebacks, Alonso doesn't believe it's as big of an issue as some are claiming. 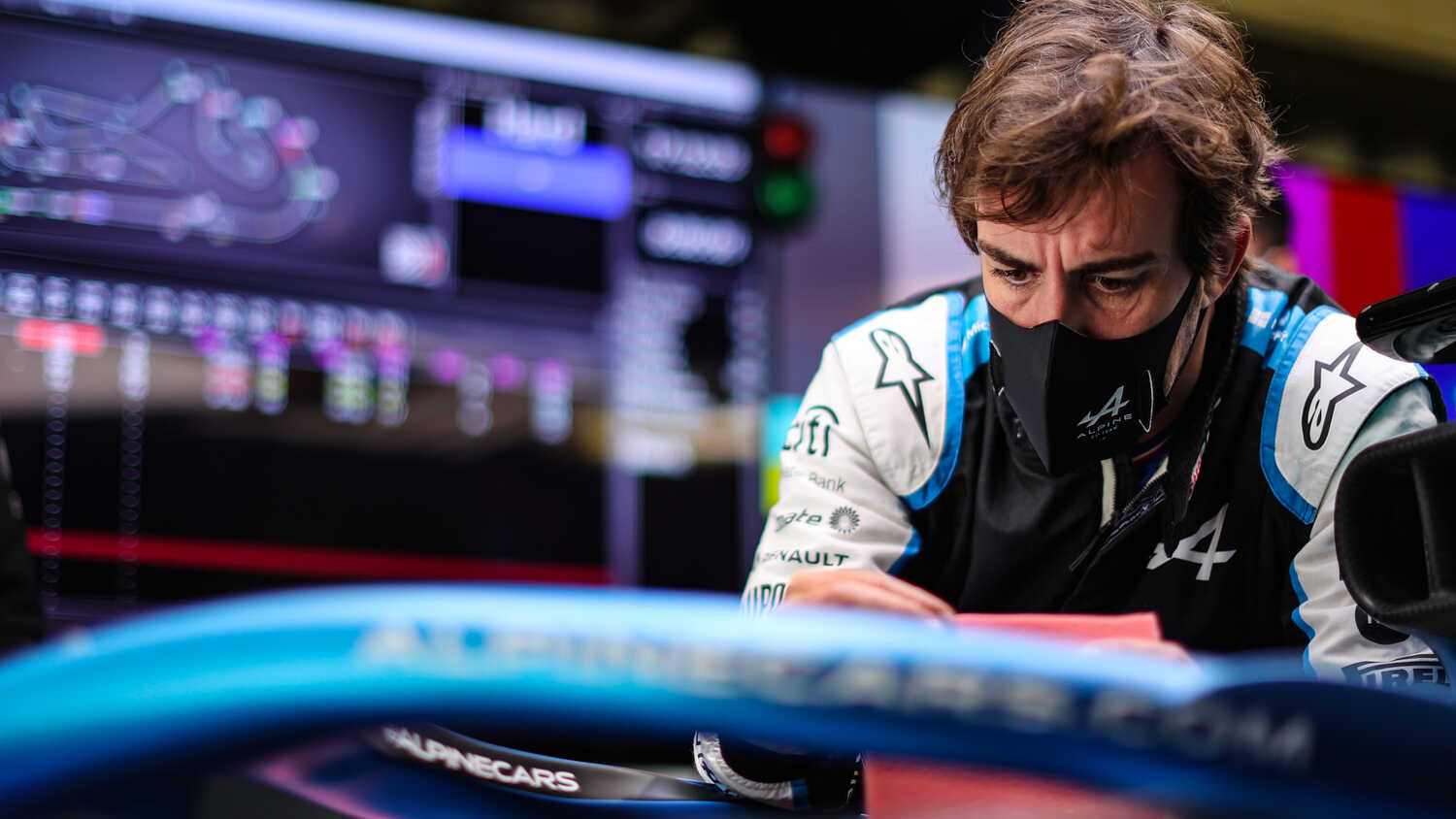 Fernando Alonso has been speaking about his return to Formula 1 this season, where he has been driving for the Alpine team.

After two Grand Prix in 2021, when the interview with Fernando Alonso took place, Alonso had managed to rack up a single world championship point - one that was only gained by a hefty time penalty for Kimi Raikkonen in the Emilia Romagna Grand Prix at Imola.

Alonso rejects the suggestion that this year's comeback will be tougher than what drivers like Niki Lauda and Alain Prost previously experienced - who both became champions again after their returns to racing. In his view, the characteristics of today's Formula 1 cars have nothing to do with those of the past.

"No, no, I don't think so [that his return will be tougher than others]. I have already indicated that I disagree with that and that things are being made bigger than they are in my opinion," Alonso said in conversation with RacingNews365.

"However, I was the first to admit that I was not yet 100% and that I was not completely comfortable in the car and therefore underperforming. And when I talk about underachieving I'm talking about being two-tenths slower than your teammate, so those aren't big numbers either.

"At the end of the year we will talk to each other, and if it turns out that I have underperformed all season and everything turned out to be much more difficult than expected, then we will see why that was the case. We need a few races anyway to see how the puzzle pieces fall into place."

Alonso first made his Formula 1 debut for the Minardi team twenty years ago, which makes his one of the longer F1 driver careers we've seen. When asked how Alonso has changed as a driver and whether he now operates in a different way, The 39-year-old indicates that he has of course become a lot more mature.

"If you have just come to Formula 1 and watch when you are still young, then you also listen, but often your instinct takes over when you are behind the wheel. Because at that moment you only have the experience of the karting and the junior classes, in which you were more dependent on yourself. Back then you didn't have so many people who could and want to help you all."