Alonso admits he'll miss Raikkonen: We laugh about the fake world of F1

Fernando Alonso has said that he will miss Kimi Raikkonen's no-nonsense approach to racing in Formula 1. 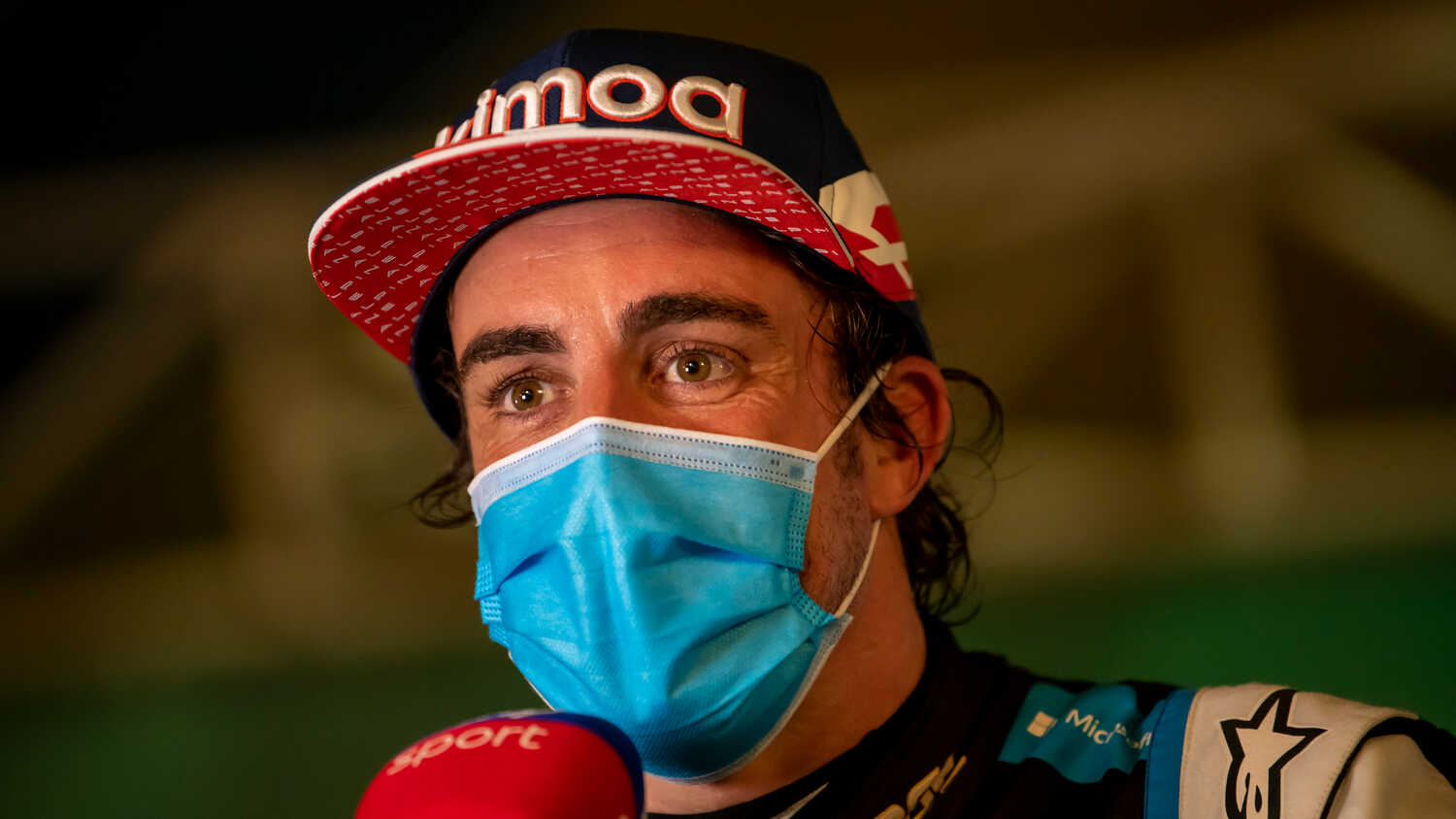 Fernando Alonso takes up the mantle of Formula 1's elder statesman in 2022, with Kimi Raikkonen calling time on his career after two decades of racing at the top level of motorsport.

Raikkonen and Alonso made their debuts in 2001, lining up as rookies on the grid at the Australian Grand Prix. Both would win World Championships in the mid-2000s, with Alonso beating Raikkonen to the 2005 title and Raikkonen getting his revenge two years later.

Pairing up as teammates at Ferrari in 2014 saw Alonso give Raikkonen a drubbing as the Finn struggled for speed in the first year of the hybrid era, while their later seasons have seen some tremendous wheel-to-wheel racing between the pair.

With Raikkonen walking away, Alonso looked back at the man whose career largely intertwined with his own.

"When you are in that moment and you make your debut, you don't have a clear idea what the future will bring to you," he said on the Beyond the Grid podcast.

"Obviously, we both had a fantastic time in Formula 1, we both won a championship which maybe, in 2001, we were not sure of that success at that moment.

"But I'm happy to share so many years with Kimi; he is a very good character in Formula 1 and we will miss him a lot next year."

Alonso feels he's been privileged enough to get to know Raikkonen a little better than at a superficial level and says that his long-time rival isn't quite the Iceman he portrays.

"He's very honest, he's not playing any games, he is what you see," Alonso explained.

"Part of this mask that we see from him, being very cold and not talking too much and things like that, there is a different person inside.

"Not the Iceman. I think he's quite warm inside; maybe you need to see him outside of racing to see the real Kimi."

Raikkonen spoke about his own relationship with Alonso on a similar podcast in the final weeks of his career, saying that the Spaniard was always a driver he could trust in battle, and that he felt there had been "something odd" going on in 2014.

But having come through their 20s and 30s as rivals, Alonso believes that, as they aged, he and Raikkonen grew to have a shared opinion on the world in which they live and work.

"We meet sometimes in the airports, outside the paddock, in restaurants... partying sometimes!" Alonso laughed.

"After the races, he's one of the guys that you can talk honestly with on different topics and he's straight to the point.

"I share a lot of his ideas and his thoughts about Formula 1 and about this world. What we live here is a bubble and not real life.

"We have all these facilities here, we have this easy life, we travel in good planes, we are in five-star hotels, we have all the help from everyone but, on Sunday night, we are normal people and we tend to laugh about how fake this world becomes."