All you need to know for the inaugural Qatar Grand Prix

Three races remain in the 2021 Formula 1 World Championship, all of which will be held in the Middle East. Here's everything you need to for the first of these events, the inaugural Qatar Grand Prix. 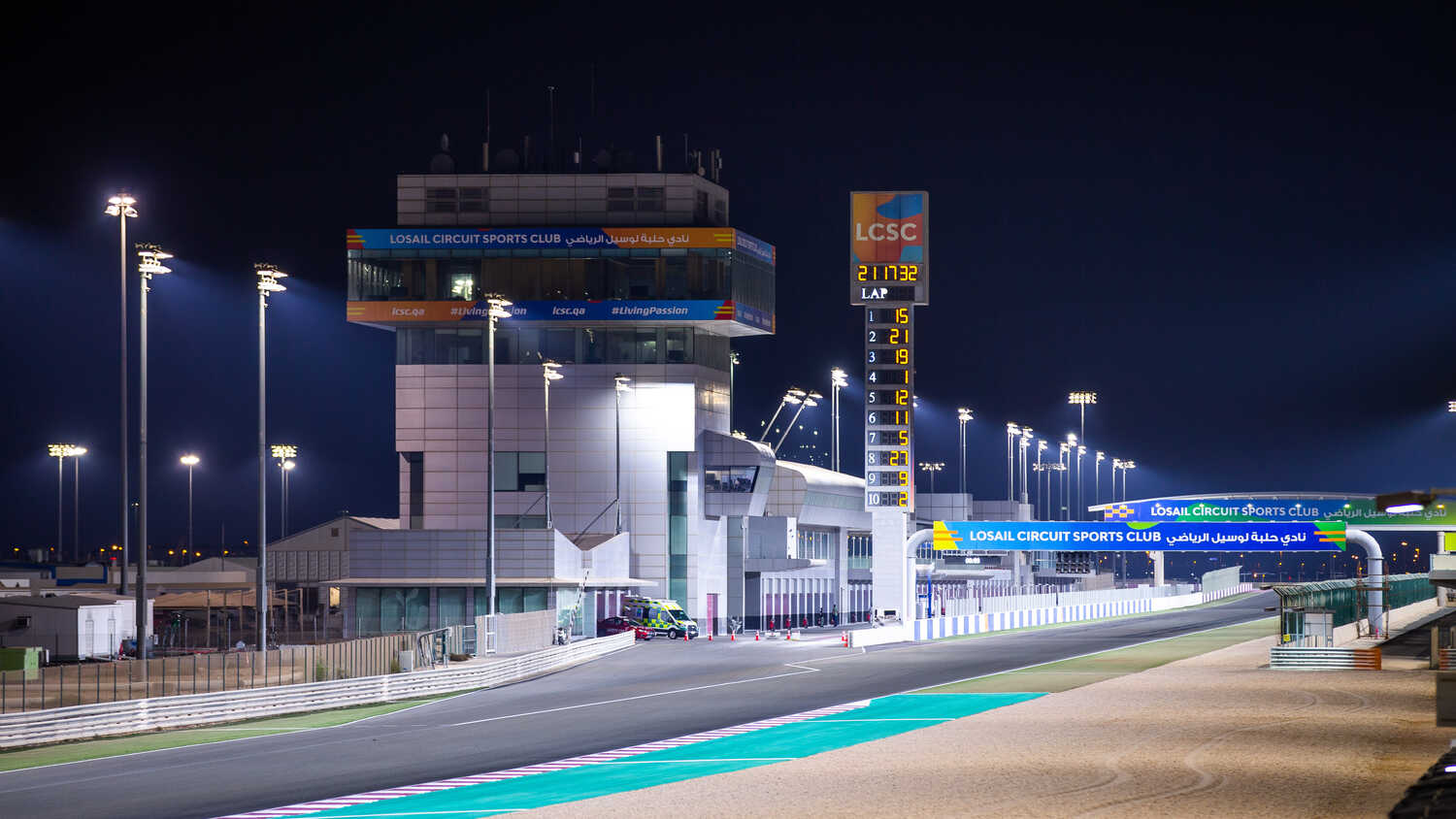 Expect the unexpected is the story of Formula 1 in 2021.

Although Max Verstappen leads Lewis Hamilton by 14 points in the Drivers' Championship, it's the Mercedes driver who has the momentum heading into this weekend's Qatar Grand Prix.

It's a brand-new event and the first of three circuits to conclude the season which F1 has never been to, or in Abu Dhabi's case, the track has been modified significantly.

This brings about its own set of challenges for all of the teams and drivers.

Getting up to speed quickly will be pivotal

The teams will have no data for Qatar's Losail International Circuit, so being quick straight out of the box will be more important than normal.

This will allow the teams to work on finding the right setup and getting the tyres into the optimal working window.

However, this will be made more difficult due to the schedule. Qualifying and the race will take place in the evening in Qatar, 17:00 local time, so the second practice session will be vital because it's the only occasion the teams can run their cars when there's no sunlight.

The track will change massively, with no direct sunlight, and the track temperature decreasing significantly.

As the temperatures decrease, the cars will naturally understeer more, so drivers may want a slightly loose rear-end of the car in practice one and three, which will be held in the afternoon.

Mercedes believe they are generally stronger in cooler conditions, which leads us nicely onto who the track should favour. 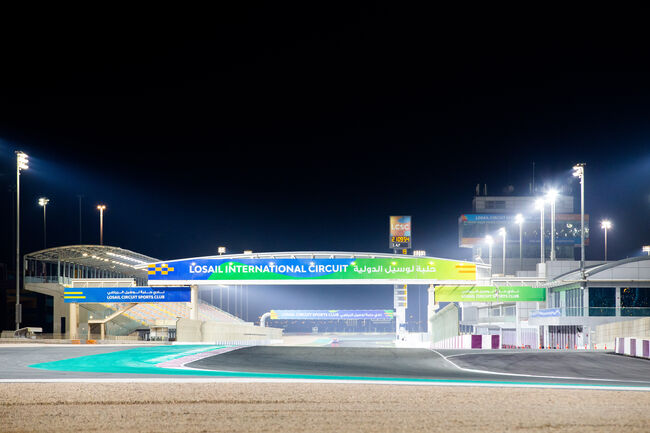 The Losail International Circuit is a fast, flowing track which has similar characteristics to the Hungaroring and Paul Ricard. Several high- and medium-speed corners will make following a car very difficult, just like Zandvoort.

The track is quite wide, so hopefully that will enable the drivers to take slightly different lines to follow the car in front. If not, don't expect the same amount of wheel-to-wheel action that we had at Interlagos last weekend.

Mercedes' straight-line speed has been mighty recently and Hamilton's fresher engine will continue to give him an advantage in Qatar.

A long 1km main straight could see the Mercedes power unit take chunks of time from Red Bull's Honda power unit. Some of the corners could be flat out, too, which will help the cars with a strong engine.

The area where Red Bull will have to make up time is with their strong front-end, to get the car to rotate nicely, as they did at Paul Ricard and Zandvoort, where Verstappen was victorious.

Hamilton and Mercedes have to be favourites for qualifying, but there is enough distance off the start line to see Verstappen tuck in and get a slipstream to make something happen at Turn 1, if he starts the race behind his main rival. 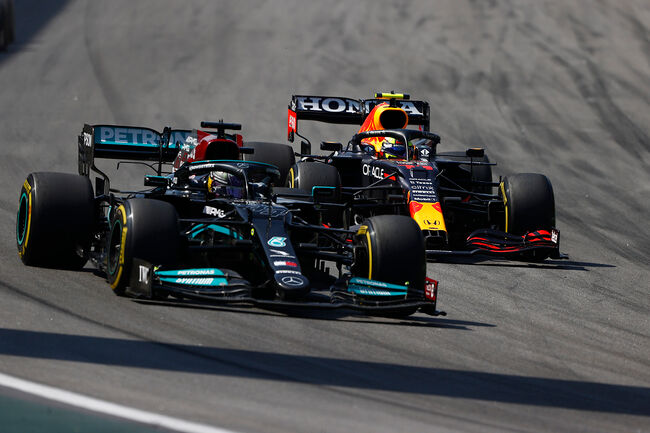 What about the battle behind?

McLaren are in a position where they must outscore Ferrari this weekend to give them any hope of stealing third place in the Constructors' Championship.

The pace was in the car in Brazil but a key mistake from Lando Norris at the start, when he moved across too early to cover Carlos Sainz, ruined his and the team's day.

To bridge a gap of 31 points is almost certainly going to require a nightmare end to the season for Ferrari and some podiums for McLaren.

McLaren are likely to go well around the high-speed Losail International Circuit, so it should be a close fight for the top five.

AlphaTauri and Alpine have been embroiled in a big fight for fifth place in the Constructors' standings, and they are currently tied on points with three races remaining.

Pierre Gasly has been leading the AlphaTauri charge and will be a driver to look out for this weekend, because his ability to get up to speed quickly has been a standout driver trait in the last two years.

Tyre wear could bring Alpine back into contention in the race and the way the Pirelli rubber handles the long-radius corners will be the key factor for an exciting Grand Prix.

One way to watch the Qatar Grand Prix in certain countries is through F1 TV, F1's own digital streaming platform that helps you get inside the pit lane while accessing real-time statistics and timing, along with historical content.

Users can live stream every track session for every one of the Grand Prix, along with access to all the onboard cameras and team radios for your favourite drivers.