One of motorsport's biggest and most famous events gets underway today, the 24 Hours of Le Mans. RacingNews365.com takes a look at all you need to know ahead of the great race. 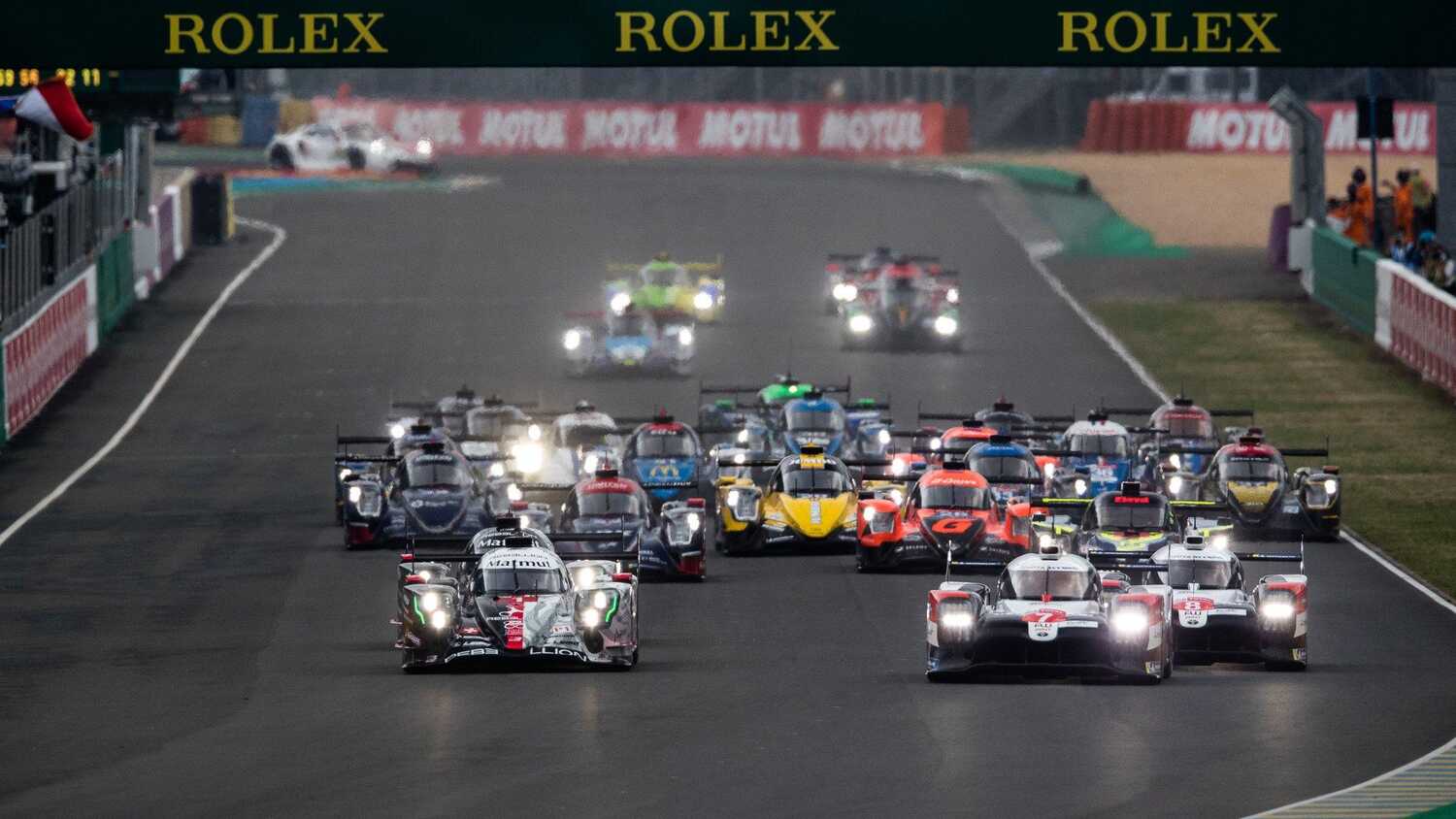 After seeing its traditional June date pushed back in order to allow fans to attend, the 89th 24 Hours of Le Mans will begin on Saturday afternoon at the Circuit de la Sarthe.

All eyes will be on the Hypercar class as it replaces LMP1 at the top of the endurance racing hierarchy. Although there will only be five such cars on the grid this season, the move to a more efficient and accessible hybrid technology means that by 2023 we will see the likes of Ferrari, Porsche, Audi, Toyota, Peugeot, BMW and potentially more manufacturers take part in the marquee event.

Toyota have been the team to beat so far in 2021, winning all three of the WEC rounds held in Belgium, Portugal and Italy to date in their two GR010 Hybrids. They've also won the last three 24 Hours of Le Mans, taking advantage of Porsche's departure in 2017

However, the Japanese manufacturer will be tested by boutique sportscar manufacturer Glickenhaus, who finished with the fastest test day time by 0.225s thanks to Oliver Pla.

Alpine are the third manufacturer in the class, though they are running a grandfathered LMP1 car that ran as the Rebellion-run ORECA R13 last year. The French outfit will need to stop for fuel more often due to running a smaller fuel tank, though they'll be banking on reliability in an attempt to claim a second Le Mans victory after their first back in 1978.

An overall victory for an LMP2 isn't out of the realms of possibility, with 25 blue-plated cars taking the grid on Saturday.

Meanwhile, the GTE Pro class will see Ferrari, Corvette and Porsche battle it out.

Corvette haven't claimed a GT win at the event since 2015, however Nick Tandy – who won the overall race last year in a Porsche – will look to end that run for the American outfit in the green-plated category.

How qualifying played out

The #7 Toyota Gazoo Racing trio of Mike Conway, Kamui Kobayashi and Jose Maria Lopez will start from pole. Kobayashi's time of 3:26.279s was a second quicker than the sister #8 car driver by Brendon Hartley.

The New Zealander, who will drive alongside Sebastian Buemi and Kazuki Nakajima, currently leads the FIA World Endurance Championship standings.

In terms of the LMP2 class, the JOTA trio of Da Costa, Anthony Davidson and Roberto Gonzalez will start ahead of Team WRT with Louis Deletraz, Kubica and Ye Yifei and Panis Racing's James Allen, Julien Canal and Will Stevens.

Hub Auto Racing led the way in the GTE class with Maxime Martin, Alvaro Parente and Dries Vanthoor setting a time of 3:46.882s in their Porsche 911 RSR-19.

Expect dry and sunny conditions for the race with temperatures set to hit a high of 28 degrees C on Saturday. There could be a wrench thrown into the works in the evening, however, with potential storms hitting the track.

As for Sunday, temperatures are expected to taper off ever so slightly with a high of 25 degrees C.