Alguersuari: The values of the sport are not what I understood

Former Toro Rosso driver Jamie Alguersuari could return to motorsport though it is unlikely he will come back to Formula 1. 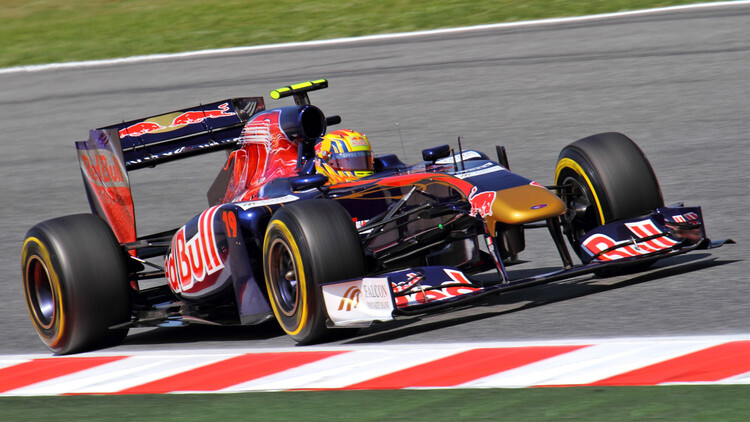 At one point F1's youngest starter, Jamie Alguersuari was unceremoniously dumped by the Red Bull driver program at the end of 2011. The Spanish driver officially retired from racing in 2015.

He has since forged a strong music career and has stated that he can no longer thinks about F1.

"I no longer contemplate it," he told Radio Marca.

"I no longer belong to F1, far from it. It has changed a lot since then and more and more.

"F1 has forked a lot in the last 20 years. It is not for me, I did not understand the rules of the game at the time, because I do not understand that good drivers have to pay to run, the very high cost of the equipment.

"Everything has changed a lot. I do not contemplate that there are parents of drivers who own teams. The values ​​of sport are not what I understood.

"It's okay, it's not a drama. You just look away to be happy. There are many drivers who do their careers in other categories and they are happy in the end everyone tries to find their place."

The Spanish driver did thank the Red Bull organisation for their support, this despite being heavily critical of them in the past.

"I owe everything to RedBull. Without their help I would never have reached F1. The ways afterwards were what they were and we have to accept it and turn the page."