Alfa Romeo's Frederic Vasseur is hopeful of keeping both Robert Kubica and Antonio Giovinazzi involved with the team in 2022. 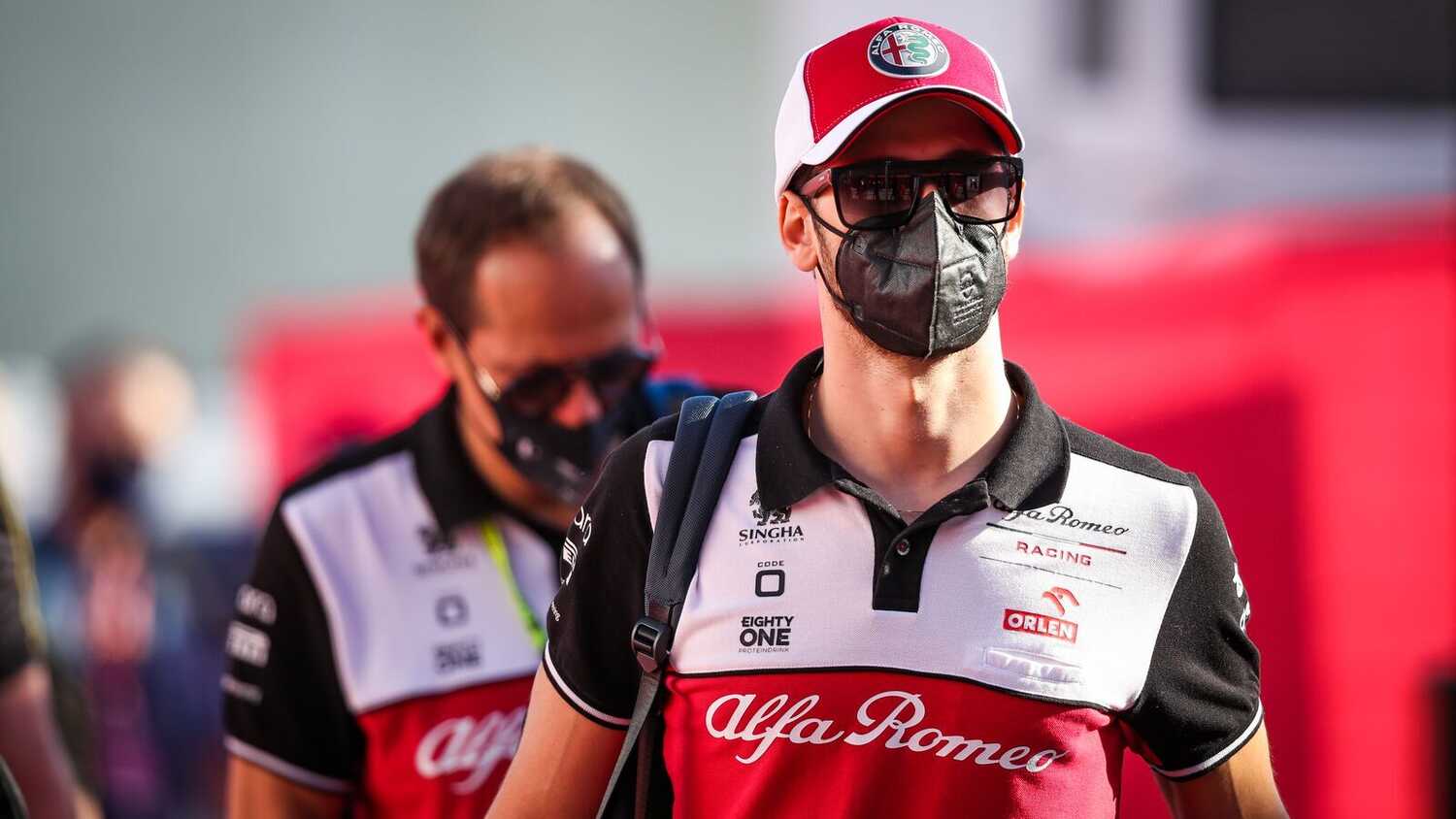 Alfa Romeo team boss Frederic Vasseur is hopeful that he can keep Antonio Giovinazzi and Robert Kubica as part of his squad in 2022, after signing Chinese driver Guanyu Zhou as his second race driver for next season.

Zhou comes into Formula 1 as a rookie in 2022, stepping up from Formula 2, and is part of the Alpine Academy. His promotion is to the detriment of Giovinazzi, who has lost his place on the Formula 1 grid as a result.

But Vasseur is keen to keep Giovinazzi, who has raced with Alfa Romeo for the past three seasons, involved at the team in some capacity, as well as current reserve driver Kubica.

"We are in discussion with Robert [Kubica] and I think he will stay part of the family," Vasseur told RacingNews365.com in an exclusive interview.

"Antonio, we are also discussing. We will start discussions with the management of Antonio and see if we can find a deal to keep him in the loop."

PKN Orlen, a title sponsor of the team as well as a personal sponsor of Kubica, is yet to be confirmed as staying on for 2022, but Vasseur hopes that a new deal can be agreed.

"We are discussing that," he commented. "Nothing is done, but we are close to finding a deal."

A simulator role for Giovinazzi?

One possibility that could be found for Kubica or Giovinazzi is that of a simulator driver, helping the teams out in the early stages of a Grand Prix weekend from their base in Switzerland.

"[It] could be Robert, it could be Antonio, [it] could be that we have a driver linked to the team with experience," Vasseur explained, who said he's eager to find a way to keep Giovinazzi onboard.

"We still have a good relationship together. Antonio was part of the project, we always had positive discussions in the good days and the bad days.

"It's important for me to keep a strong link with Antonio. We don't know what could be [in] the future. On both sides, I think it's for our benefit to keep the link."

Giovinazzi, as a member of Ferrari's Driver Academy, has also been linked with a possible switch to the World Endurance Championship with the brand's LMH programme, or a Ferrari GT seat. RacingNews365.com understands both possibilities are still being evaluated.