Alfa Romeo may say goodbye to Formula 1 after the 2021 season with reports suggesting they may not renew their contract with Sauber F1. 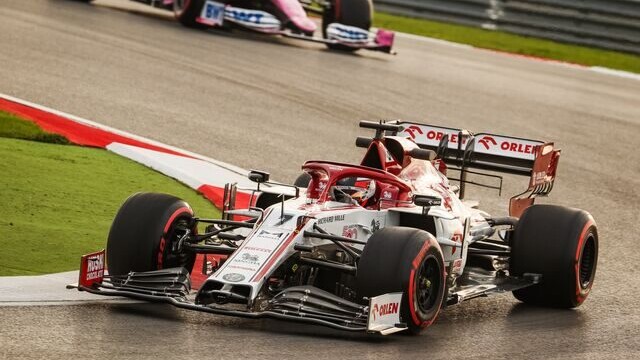 The Italian outfit returned to sport in 2018 as a sponsor for the Swiss team before renaming it Alfa Romeo Racing ahead of the 2019 campaign.

However that relationship has been thrown into doubt by La Gazzetta dello Sport, as the outlet reports Alfa Romeo’s current deal with Sauber may not be renewed after the recent merger between FCA Italy, Alfa’s parent organisation, and the Groupe PSA (known as Peugeot S.A.).

The new firm will be called Stellantis, and the group is expected to review all sporting operations that fall under its ownership in the near future.

One of the bigger changes could come in the form of the firm’s marketing strategy, which directly affects Alfa Romeo’s deal with Sauber as the Italian brand are the main sponsor and namesake for the Swiss outfit.

While any decision isn’t likely to affect the upcoming 2021 season, it remains to be seen whether Alfa Romeo will make any drastic changes in the short term.