Alfa Romeo boss Frederic Vasseur says the team have plenty of options to fill their second seat for 2022 and expects a final decision to be made in October. 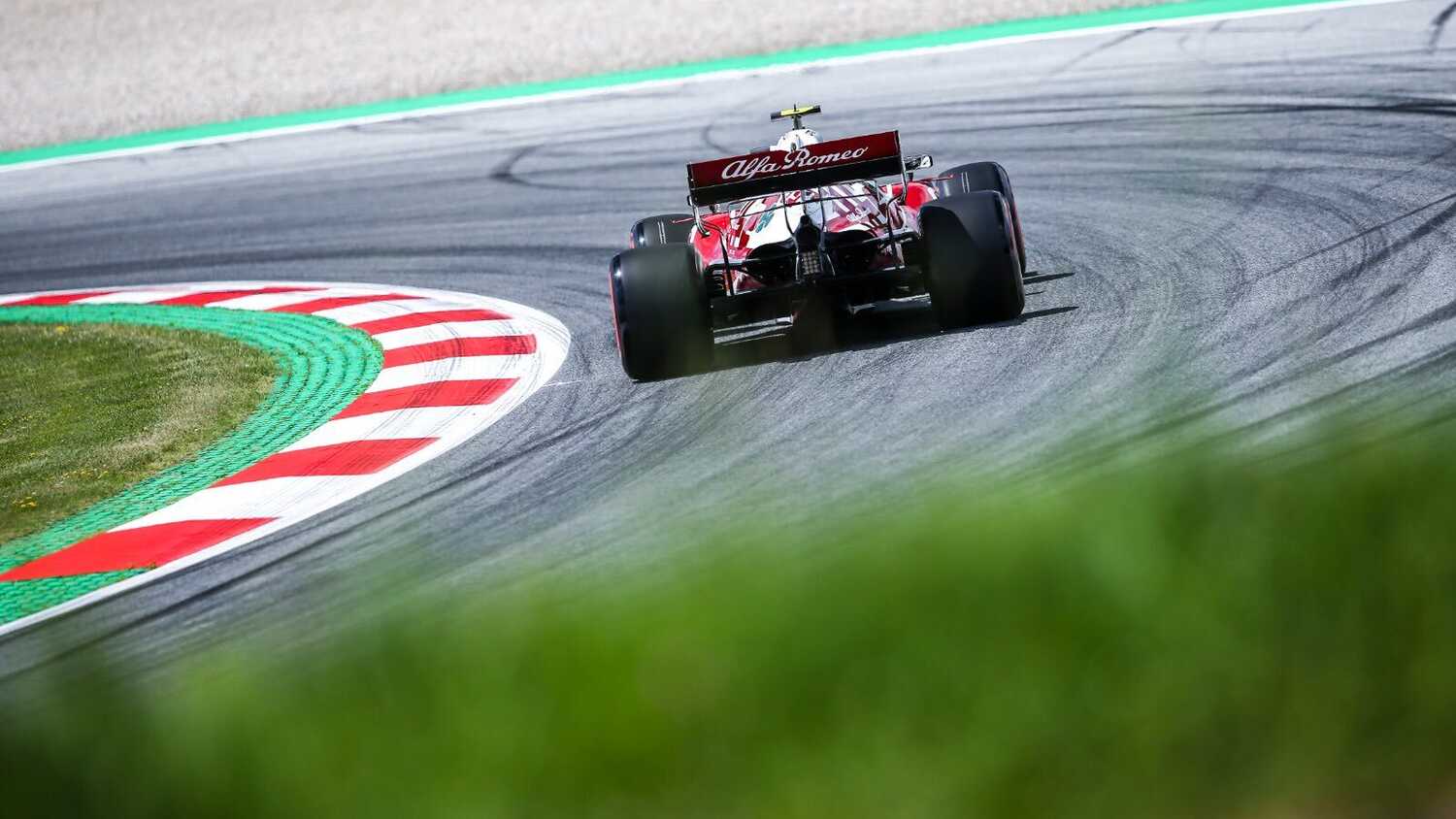 Alfa Romeo will give several drivers more time to stake their claim for a place at the squad for the 2022 F1 season, with a final decision expected in October, according to team boss Frederic Vasseur.

Alfa Romeo announced earlier this week that Valtteri Bottas will join the team from Mercedes at the end of the year, replacing the retiring Kimi Raikkonen, but they have yet to settle on their second driver.

Antonio Giovinazzi is contesting a third season at Alfa Romeo, with the main competition for his seat coming from Alpine-backed Formula 2 driver Guanyu Zhou, who holds second in the 2021 standings, and recently-crowned Formula E champion Nyck de Vries, though the latter's Mercedes links are working against him.

Meanwhile, Alfa Romeo have French teenager Théo Pourchaire, who sits sixth in the F2 standings, on their books through the Sauber Academy.

Speaking in an exclusive interview with RacingNews365.com, and addressing the options available to the team, Vasseur said: "I don't want to make a list, because if I forget someone, it will be under the spotlight.

"But you have all the frontrunners in F2. You have the guys who are still available on the F1 market, and the first of them is Antonio."

Vasseur wants to see how the next couple of race weekends unfold in Italy and Russia before making a call.

"By the end of September, we'll have a good picture of the junior series," he said.

"Antonio is part of the family, he did some good steps.

"We are not in a rush to take a decision. If you have a look at the global picture, I want to be focused on what we are doing, to give them time to show what they can do – all of them.

"We will take a decision already, [in] the beginning of October."

Vasseur admits that the prospect of signing de Vries is made more challenging by his Mercedes backing, with Alfa Romeo currently powered by Ferrari engines.

"De Vries looks complicated for me, because he's strongly linked to Mercedes," he commented.

"With Ferrari, we have a very strong link and very open discussions, [so] it will never be an issue to deal with Antonio and Ferrari."