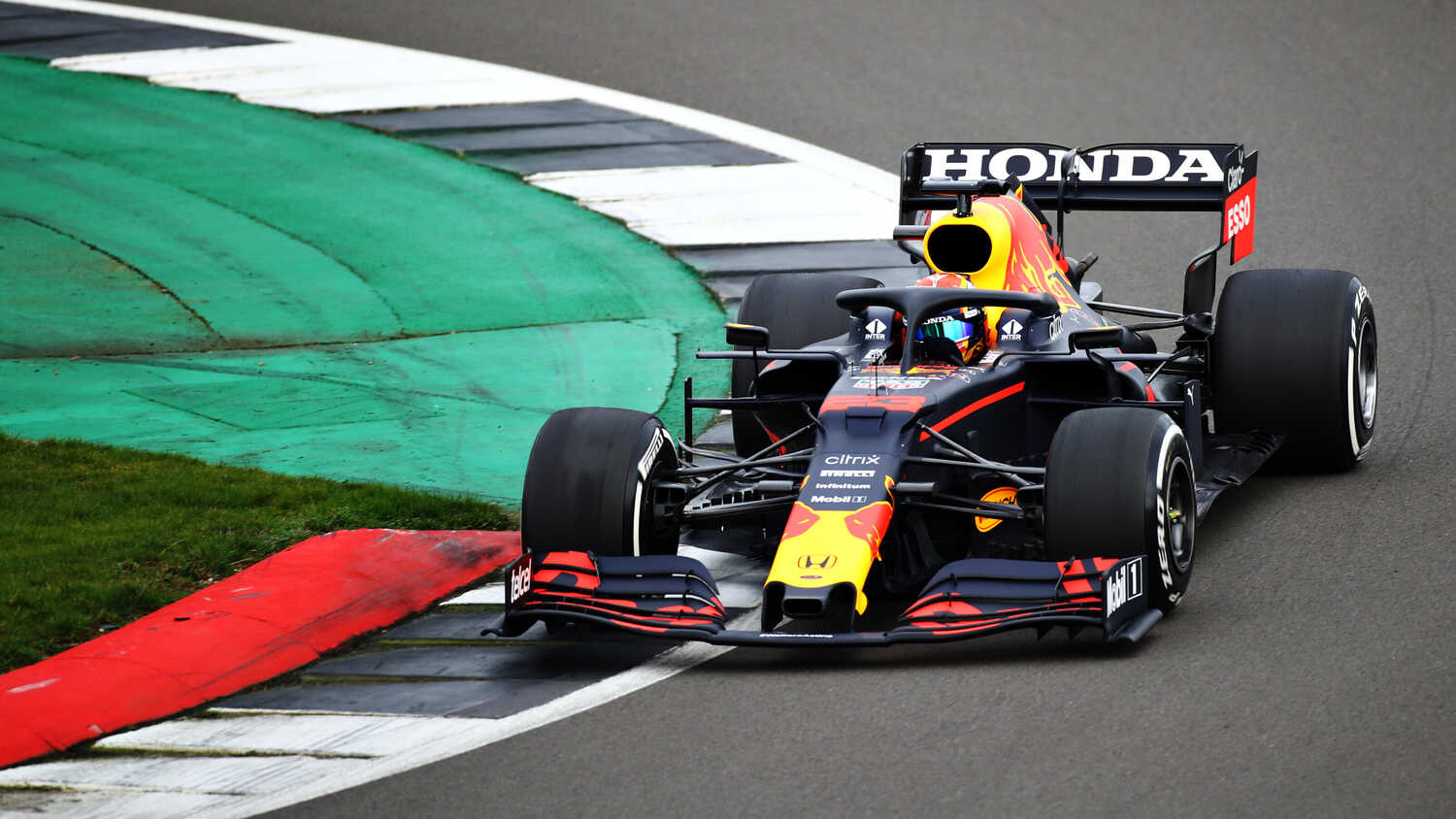 Former Red Bull Racing F1 Grand Prix driver Alexander Albon believes the championship battle between Mercedes and Red Bull will be all the more interesting given the fact that both teams must keep an eye on the technical overhaul scheduled for 2022.

Albon who lost his F1 drive to Sergio Perez at the end of the 2021 season, has stayed invovlved in the F1 paddock thorugh his roles as a Red Bull reserve and test driver. The Thai racer is well placed to offer an outside perspective on the current title battle with Albon believing the development battle between Red Bull and Mercedes could be determined by the upcoming technical overhaul.

"First off, it’s mega to see a real fight on track between two different teams," Albon wrote on his column for British GQ.

"The teams also have an eye on the big regulation changes for next year, which is going to add a bit of spice to the overall development race towards the end of this season."

The current DTM driver proceeded to pay tribute to the way Mercedes have bounced back since their disappointing pre-season test in Bahrain.

"Mercedes were on the back foot in Bahrain, but they have shown before how they can bounce back and they have already developed the car at a fast rate – you don’t win seven consecutive world championships by accident," Albon explained.

"It looks like the pace advantage that we (Red Bull) had in Bahrain has been matched and just edged by Mercedes in Barcelona, but it is still so early in the season and the boys and girls back at our factory have a reputation for rapid in-season development."

Albon finally explained why he beleives Max Verstappen will not give up on this year's title despite being beaten in three of the first four rounds.

"You can see how hungry Max is, his first laps in Imola and Barcelona, where he had his elbows out, really showed that," Albon stated.

"He wants this championship and I hope the fight is really going to develop over the course of the season. It would be great to see this battle grow and go punch-for-punch to the end."