Albon makes no bones about it: Difficult to watch F1 this year

Alex Albon was side lined by Red Bull at the end of the 2020 F1 season, with the team opting to replace the Thai driver with the experienced Sergio Perez. 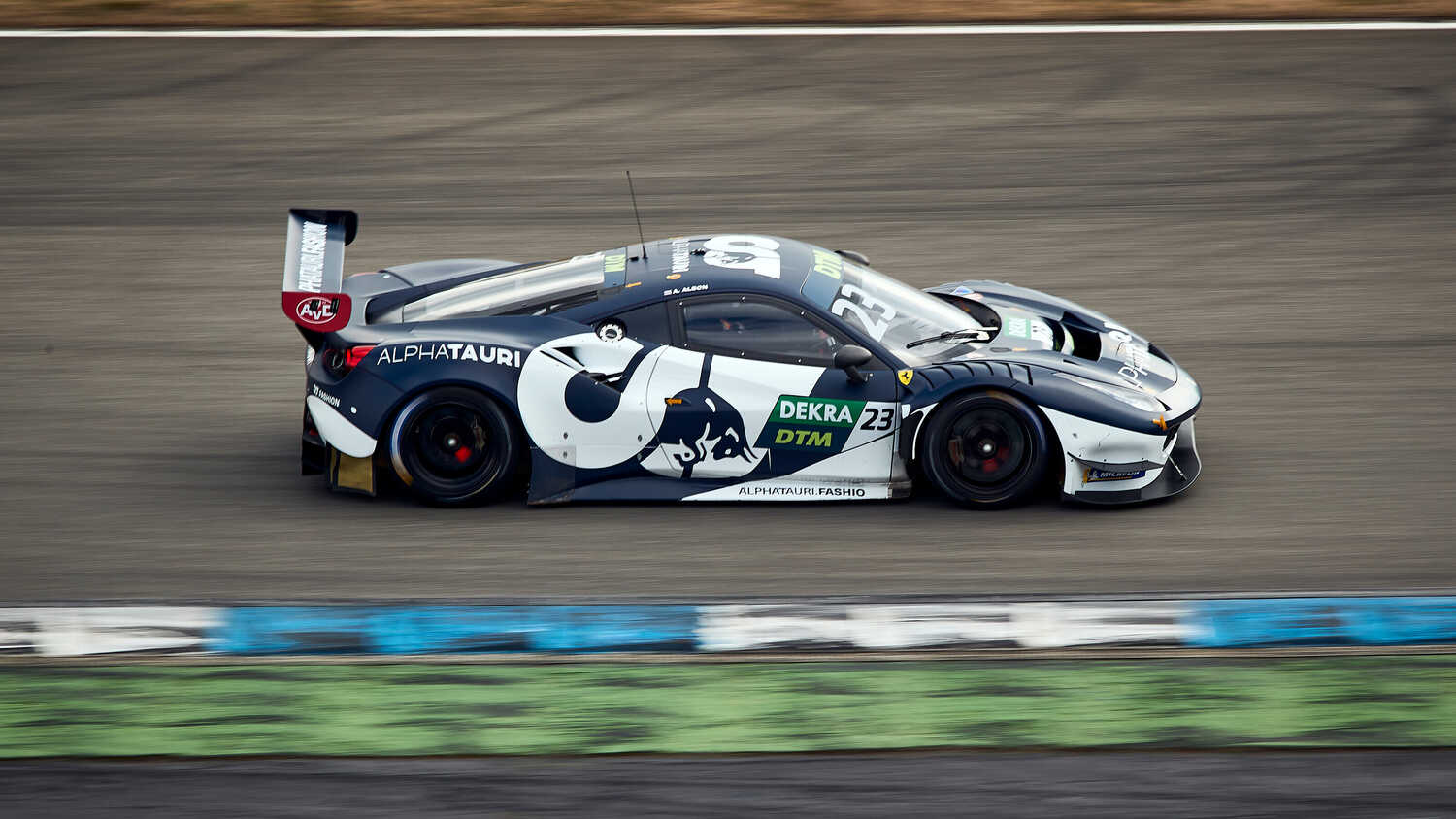 In the 2021 season, Alex Albon is serving as both the F1 reserve driver for the Red Bull team and competing for the outfit in the German DTM series. At the latest DTM race at Monza in Italy, the Thai driver spoke exclusively to RacingNews365.com about his current situation.

"Of course, I still play a role in the team and that's why I'm very happy with the fact that Red Bull is doing so well this F1 season. But logically, I'm also a bit disappointed because I'm not in the car myself," an honest Albon said under a beaming Italian sun,

"I'm a sportsman and you aspire to be the best, so that's why it was especially difficult in the first race in Bahrain to see that I wasn't competing myself. It remains difficult to watch F1 races this season."

"Because I still play a role in the Red Bull F1 team, I can deal with the fact that I'm not driving in F1 myself at the moment, but it's not easy. I would like to drive in F1 myself again and hopefully in the future I will be able to do that again. That is why I will continue to work hard in the simulator and now also in the DTM series.

"That is a completely different category, but it is nice to be able to race at a competitive level."

Asked about the prospect of facing a similar to that which of Esteban Ocon, who was side lined for a year as a test driver with Mercedes before making a return to motorsport's top tier, Albon said that was his target.

"That is indeed the scenario I have in mind and I am of course in good contact with Red Bull about it. You have to constantly look at what is possible and then be able to respond to it," he said.

"Of course, there was no option at the end of last year to get in elsewhere, so I have to focus on next season. In the meantime, I will remain fully committed as a reserve driver within the team and will a lot of time in the simulator. That way I can contribute to the team."

Albon will be in the simulator frequently in the upcoming weeks for Red Bull to provide the team with feedback to aid in their title battle with Mercedes.