The chief technical officer has explained what Red Bull did prior the start of the 2021 Formula 1 season which has given them a car that's capable of winning the world championship. 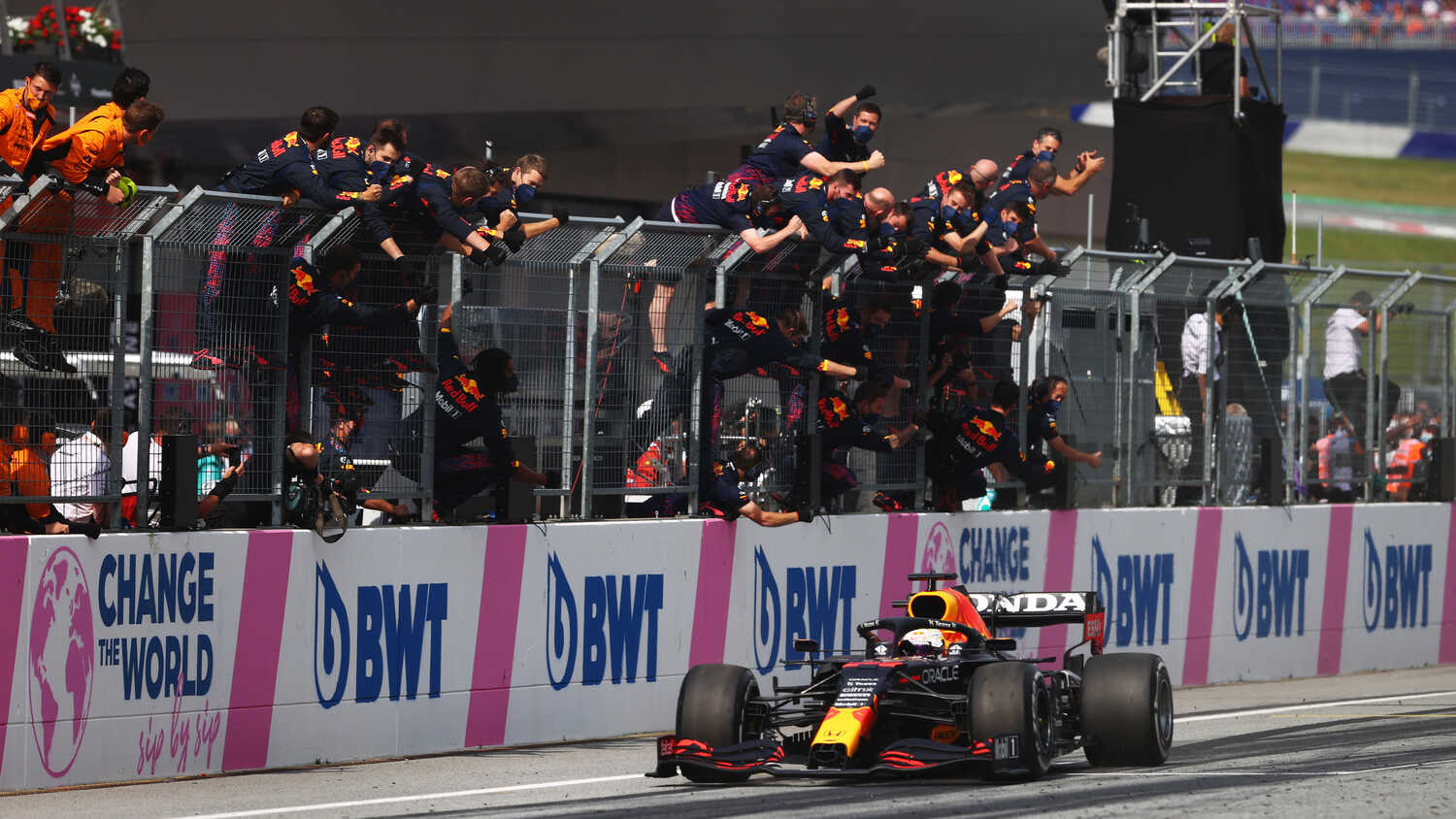 Red Bull chief technical officer Adrian Newey believes the rear of the car is the key area to the pace of the RB16B which has often been the car to beat in the first half of the 2021 Formula 1 season.

Max Verstappen has led the majority of the championship whilst Red Bull have won six of the 11 rounds as they mount their first serious title challenge in F1's turbo-hybrid era.

"Last year, at the start of the year there were some things on the car that we in truth didn't fully understand in terms of the changes between the RB15 in 2019, and the RB16 [in 2020]," Newey explained on Talking Bull.

"It just shows even though we have our entire program, all our simulation, there's still things we don't fully understand and can trip you up and that's exactly what happened.

"So it took us a bit of time to understand and get on top of those. But as is so often the case, when those things happen, then you actually learn things that perhaps you wouldn't have done otherwise.

It's almost sometimes you can learn more from mistakes, and then come the good things. So I think that stood us in good stead for what we did over the winter."

A token system has limited what the teams could do over the winter to develop their cars along with the budget cap and an in-season ban on engine performance upgrades. Newey says Red Bull's decision to spend a token on the gearbox casing has been crucial.

"It [your competitiveness] tends to be very much unknown until you get out on track," said Newey. "We had a mid-sized regulation change over the winter in terms of some aerodynamic restrictions around the floor and the back of the car, not major ones, but re-optimisation on the car to go with it.

"And then we had what was I think unique, I can't remember this happening before, this homologation of the previous year's car into this season, as a result of the the COVID problems of last year.

"This meant were very limited on what we could do to the car. But there are tokens that we could spend. We decided to spend those on the gearbox casing and that allowed us to also change the rear suspension arrangements, which was one thing I didn't feel had worked that well on the RB16B of last year.

"So I think that was a decent step forwards. [It] seems like we read the regulation changes on the aerodynamics reasonably well as well. 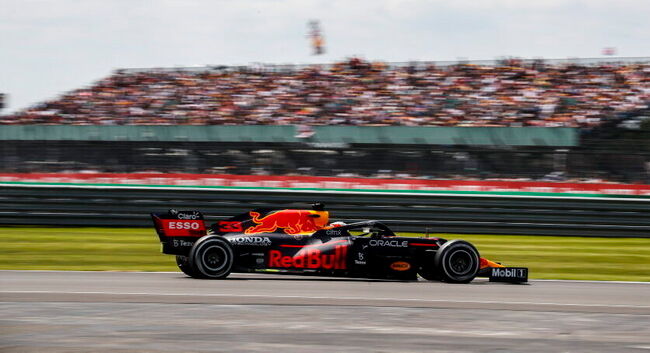 Red Bull largely dominated pre-season testing to the surprise of many and have been unfortunate to not lead the Drivers' and Constructors' Championship after the first half of the season. Newey has revealed Verstappen was immediately happy with the car from day one in Bahrain pre-season testing.

"So when we got testing in Bahrain, instantly they both drive well," continued Newey. "Sergio [Perez] hadn't driven the car, of course before, but Max was very complimentary of the car and told us it was a good step forwards on last year's car."

"Coming out of the Bahrain testing, we we felt we had a competitive package. But of course, you never know where exactly that's going to be. You don't know what engine modes people are running, what fuel loads, and so on and so forth.

"It's an endless minefield of trying to understand how competitive you are really are in pre-season. The Bahrain race, we didn't win it but we showed we were certainly competitive, and it's been nip and tuck since then really."