The founder of the Campos Racing team, Adrian Campos, has passed away at the age of 60 due to coronary disease. 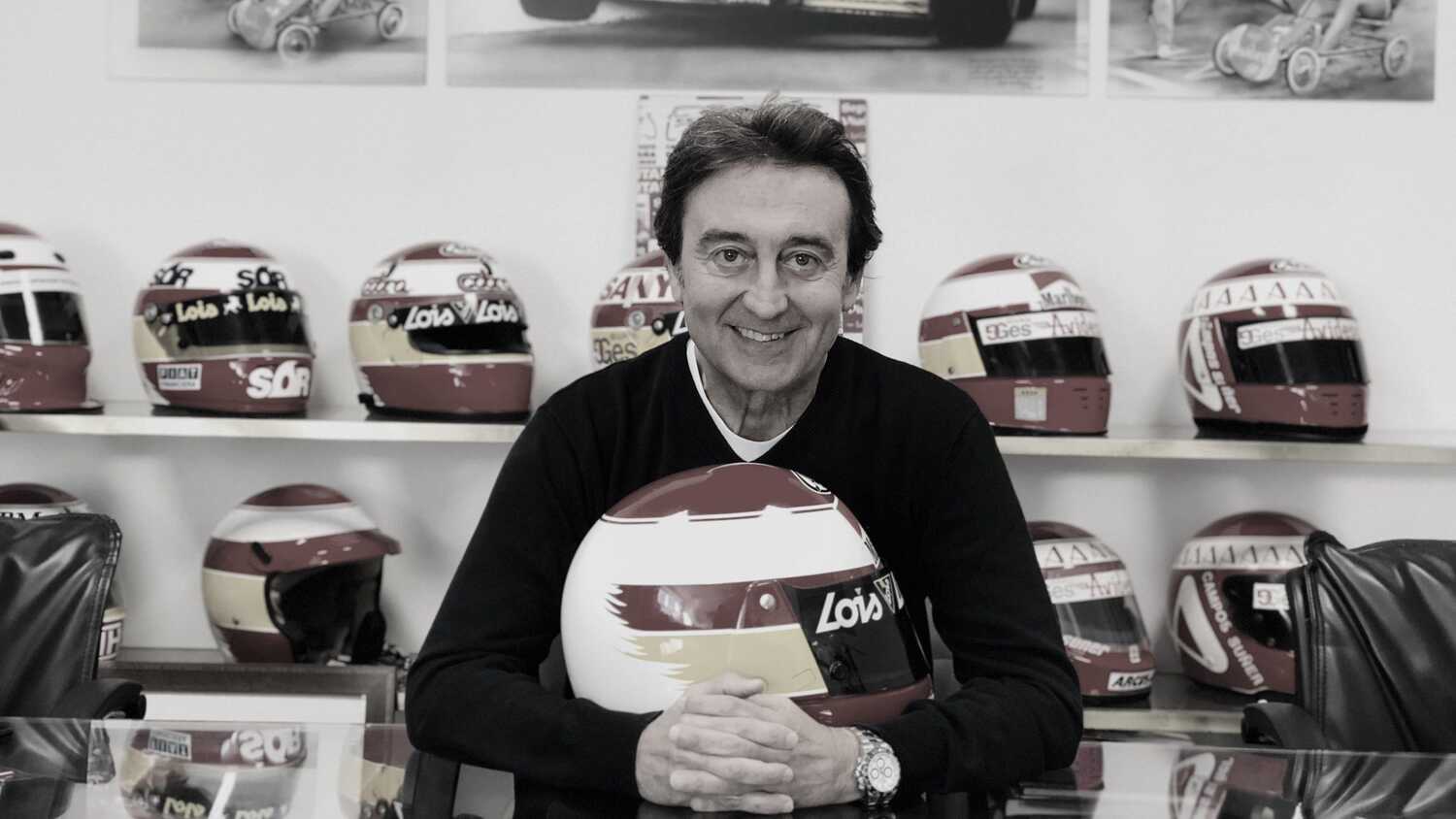 In the early hours of Thursday, the Campos Team put out a statement announcing the death of their founder and chairman, Adrian Campos.

The team which competes in both F3 and in F2 issued the following statement on their website:

"It is with great sadness that Campos Racing regrets to inform that Adrian Campos Suñer, founder and Chairman of the team, has sadly passed away today as a consequence of a sudden coronary disease," a statement reads on the team's website.

"The whole Campos family and racing team feel his terrible loss, but also the immense privilege to have worked alongside a man as courageous and innovative as Adrian. Motorsport was the way of life of Adrian: his determination and human quality will forever be the model and reference for each and everyone of us.

"His legacy in the motorsport community is enormous, and both his family and his team will always protect it."

After a brief driving career in F1, where he spent two years with the Minardi team and struggled with reliability, Campos started his own racing team, Campos Racing.

The team is credited with helping the likes of Marc Gene and two-time F1 world champion Fernando Alonso reach the pinnacle of motorsport in its early years. Campos would then successfully gain entry into the GP2 Series (now Formula 2) where they would win the team title in 2008, helping Lucas di Grassi finish third in the championship.

Campos would enter Formula 1 when they were admitted into the championship prior to the start of the 2010 season though the team would compete as the Hispania Racing Team after being bought out.

Some of Campos' other notable graduates include Vitaly Petrov, Giorgio Pantano, Lando Norris, and Jack Aitken.

We at RacingNews365.com would like to send our condolences to the Campos family.