Abu Dhabi's Yas Marina Circuit will continue in its now traditional slot as the season finale on the F1 calendar, after signing a contract extension until 2030. 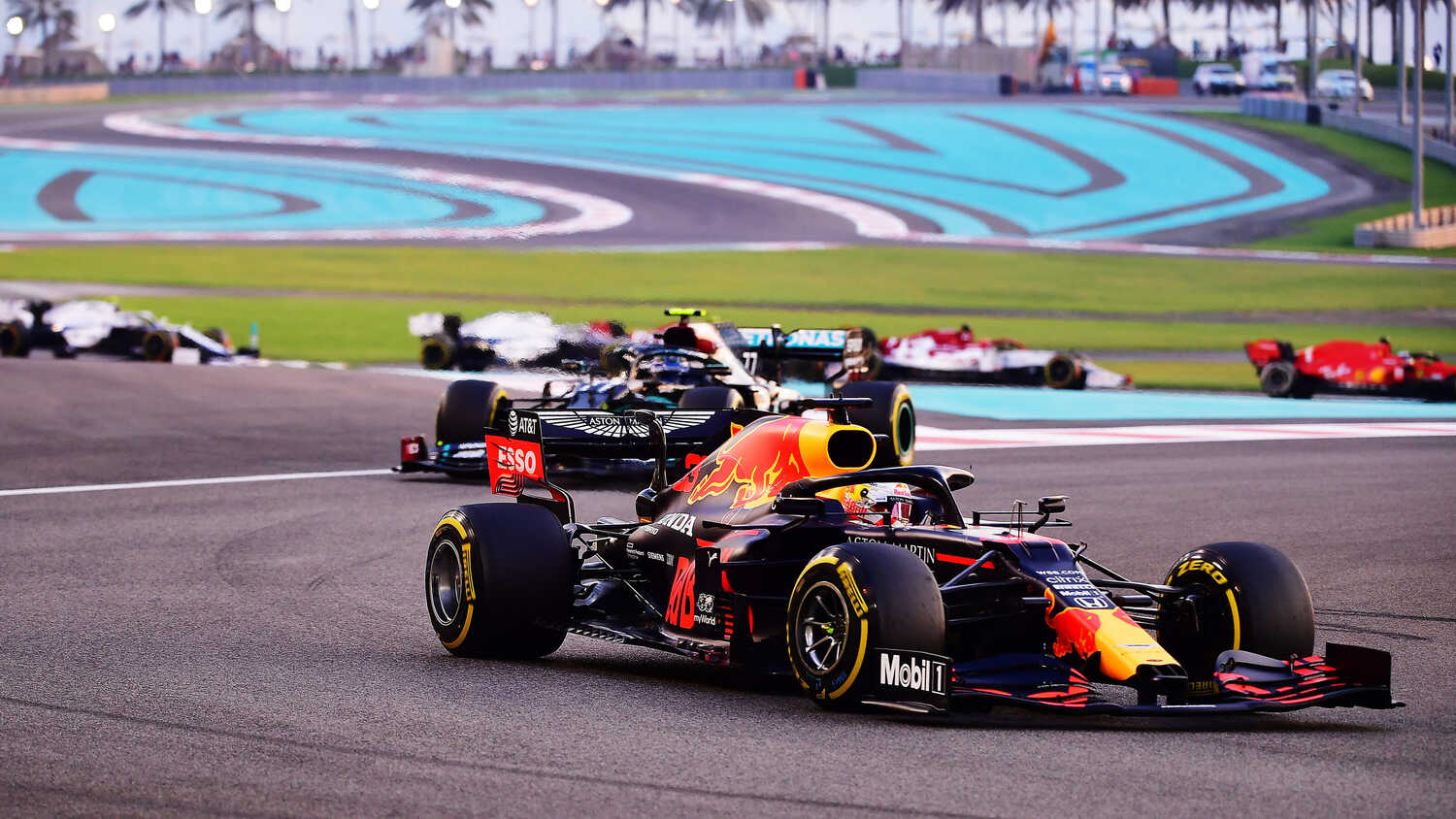 The Yas Marina Circuit in Abu Dhabi is set to play host to Formula 1's season finale every year until 2030, after signing a contract extension with Formula 1.

Abu Dhabi Motorsports Management (ADMM) has penned a new deal with Formula One Management that will see the track continue in its now-traditional slot at the end of the season, on a new 10-year contract.

The race, first introduced to the calendar in 2009, has gone from strength to strength in the years since, and now welcomes around 125,000 spectators over the weekend.

"We are delighted to confirm that we will be racing in Abu Dhabi until 2030 under this new agreement," said Formula 1 CEO Stefano Domenicali.

"We are hugely looking forward to the season finale this weekend when more Formula 1 history will be made.

"The promoter, ADMM, always creates an incredible show for the final race of every F1 season and, combined with the changes made to improve the racing on the Yas Marina Circuit, we are excited for many years of racing in Abu Dhabi that is ahead of us."