After enduring a period of decline, the premier class of the 24 Hours of Le Mans and World Endurance Champion is set for a shot in the arm after the introduction of the new Le Mans Hypercars and Le Mans Daytona Hybrid car classes. 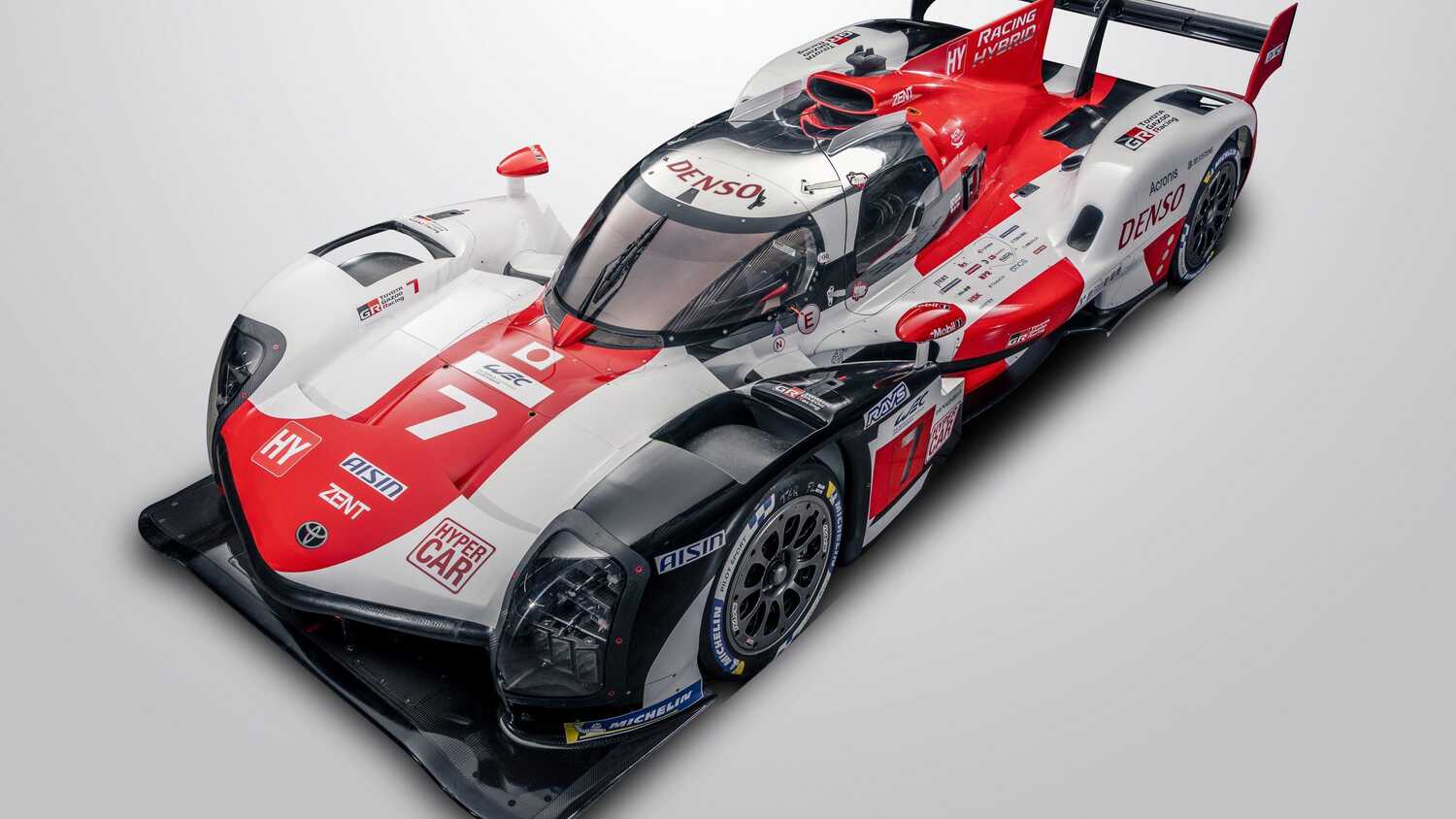 The Le Mans Prototype class or LMP class was the highest form of endurance racing in the world. However, over the past few years, there has been a gradual decline in the appetite for racing in that category especially given the spiralling costs involved. Last campaign represented the final year of LMP1 cars with both the WEC and the 24 Hours of Le Mans set for a major overhaul.

With the introduction of the all-new Le Mans Hypercars (LMH) and Le Mans Daytona Hybrid (LMDh) classes, endurance racing enters a new and exciting phase. Four teams have agreed to compete in the LMH class with Toyota being the first to confirm their participation. French manufacturer Peugeot will join them in a year's time.

The main differentiating factor between the two classes is that while LMH cars need to be built from the ground up, LMDh regulations are loosely similar to a spec series, with teams being able to purchase the chassis from one of four manufacturers, along with the gearbox and hybrid systems. That being said, teams are allowed to modify the engines of their cars as well as the bodywork and accompanying aero kits. Porsche and Audi have committed themselves from 2023 onwards, proving that the new regulations are indeed enticing to carmakers.

Check out the pictures of Toyota's latest beast along with a video that explains the future of endurance racing below. 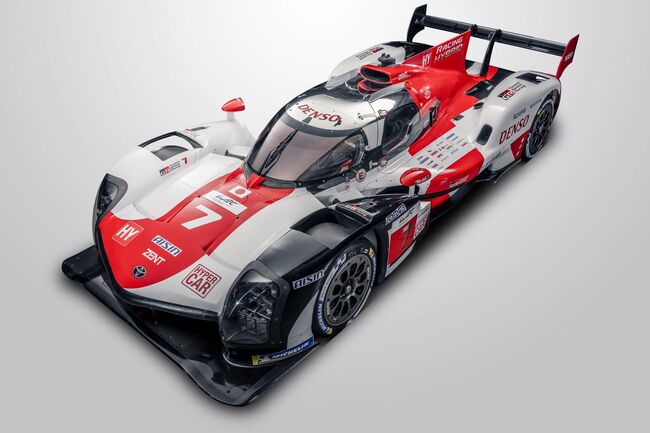 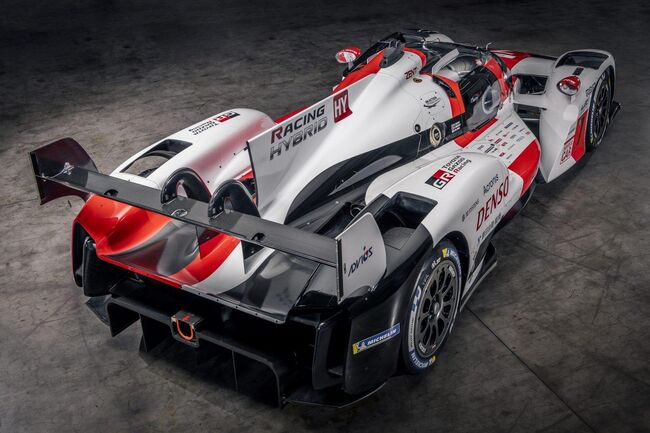 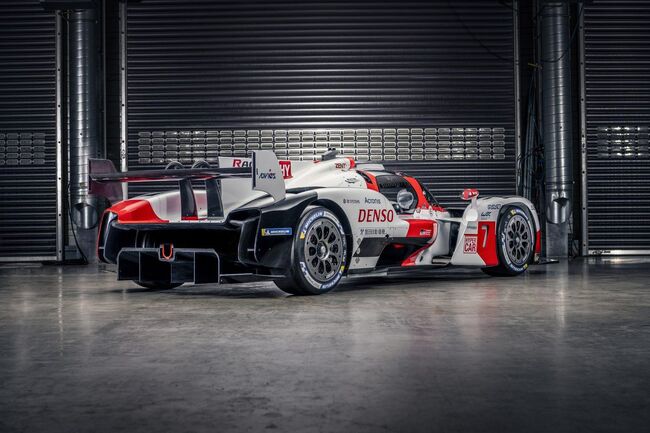 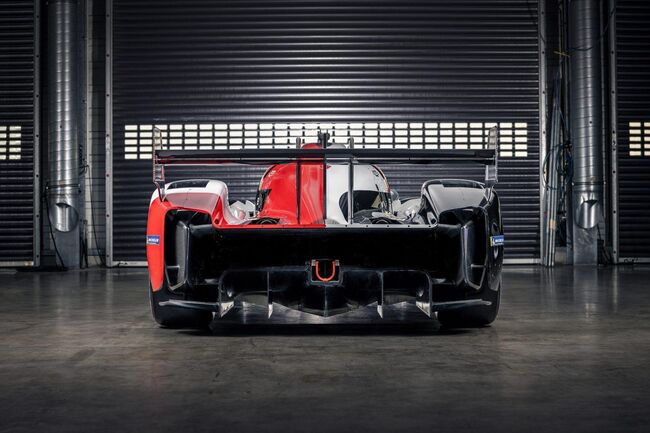