The FIA have approved the 2022 Formula E calendar with 16 rounds scheduled. Check out the complete schedule below. 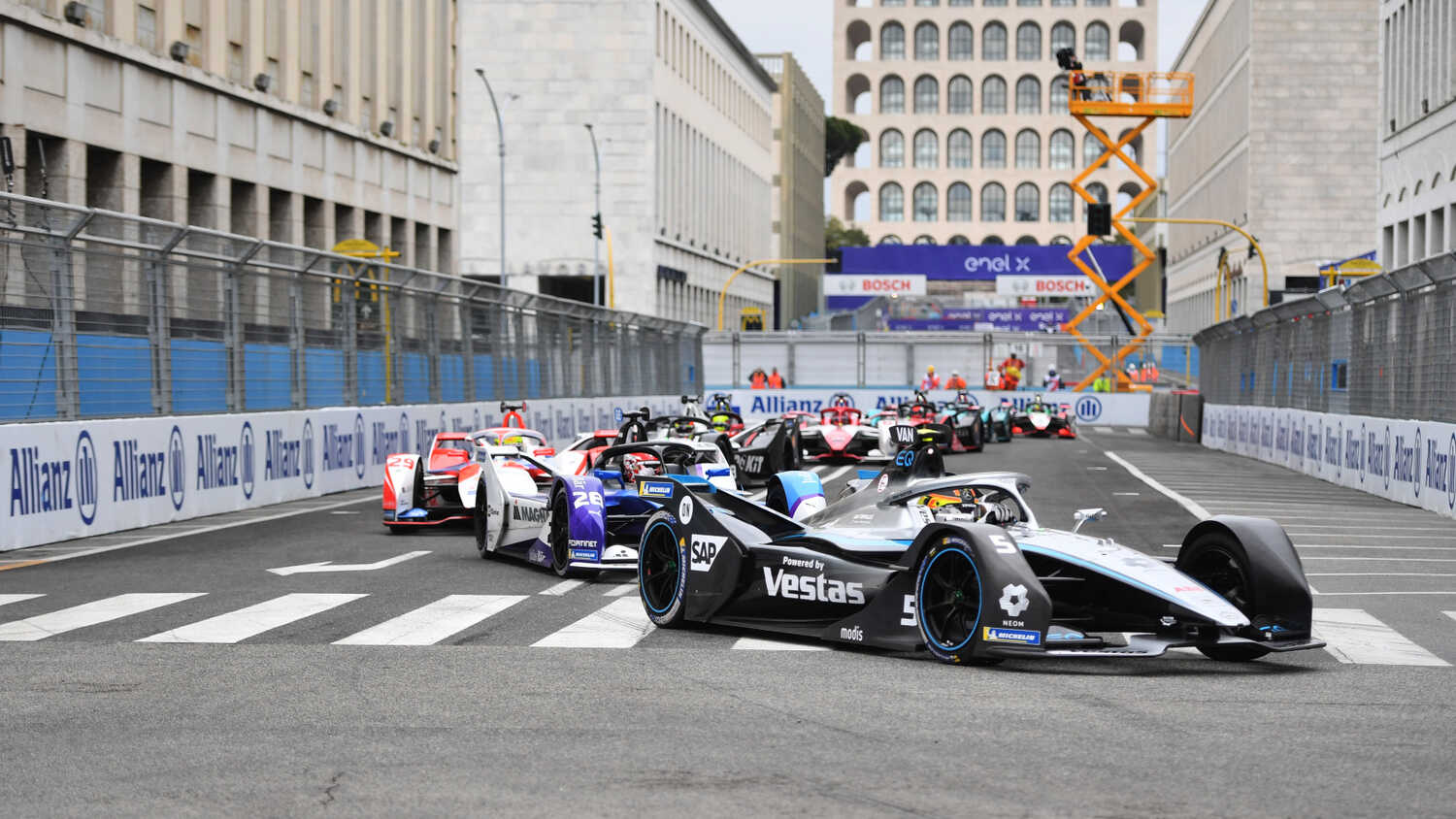 The 2022 Formula E calendar will feature 16 rounds with several familiar countries and venues returning to the schedule.

A pair of races around the Riyadh Street Circuit in Saudi Arabia will open the season on 28-29 January, while the season will draw to a close with two races in South Korea in August.

In between, there will be visits to Mexico, Italy, Monaco, Germany, Indonesia, Canada, the United States and the United Kingdom.