Alfa Romeo have confirmed Guanyu Zhou will make his Formula 1 debut in 2022 alongside Valtteri Bottas in an all-new driver line-up. 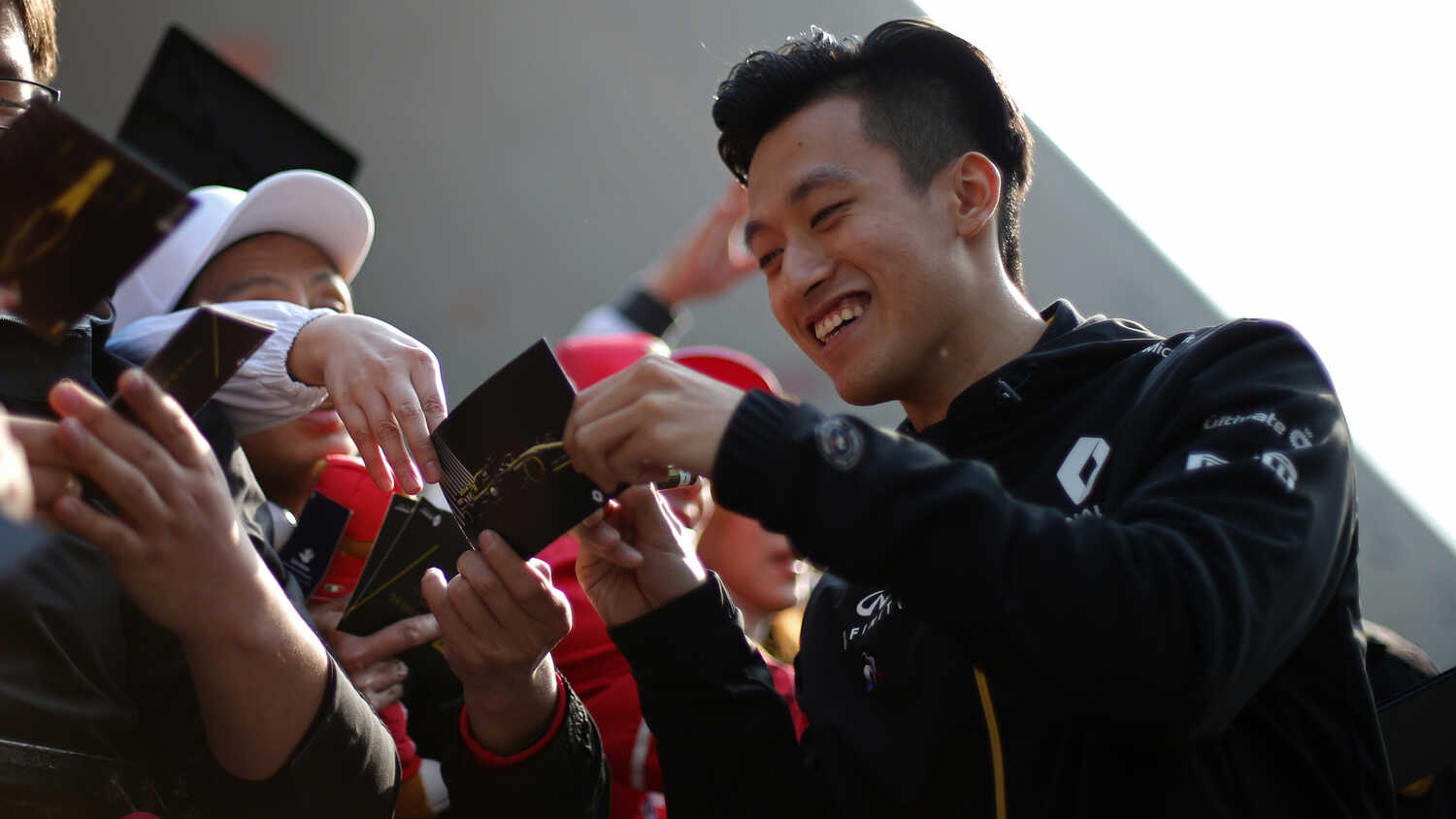 Guanyu Zhou will make his Formula 1 debut with Alfa Romeo in 2022, completing an all-new driver line-up, the team have confirmed.

Zhou, who is currently second in the Formula 2 championship, will become the first-ever Chinese driver in F1 as he replaces Antonio Giovinazzi, who is left without a seat on next year's grid.

The 21-year-old has been part of Alpine's Driver Academy since 2019 and took part in the opening practice session at this year's Austrian Grand Prix for the team.

Valtteri Bottas was the first driver to be announced at Alfa Romeo for the 2022 season, taking the retiring Kimi Raikkonen's seat.

"A very talented partner for Bottas"

"He is a very talented driver, as his results in F2 have shown, and we are looking forward to helping his talent flourish even more in Formula 1.

"We are proud of our line-up for 2022 and we are confident Zhou will form a very successful partnership with Valtteri."