The Yas Marina Circuit in Abu Dhabi will undergo some modifications to its layout for this year's race. 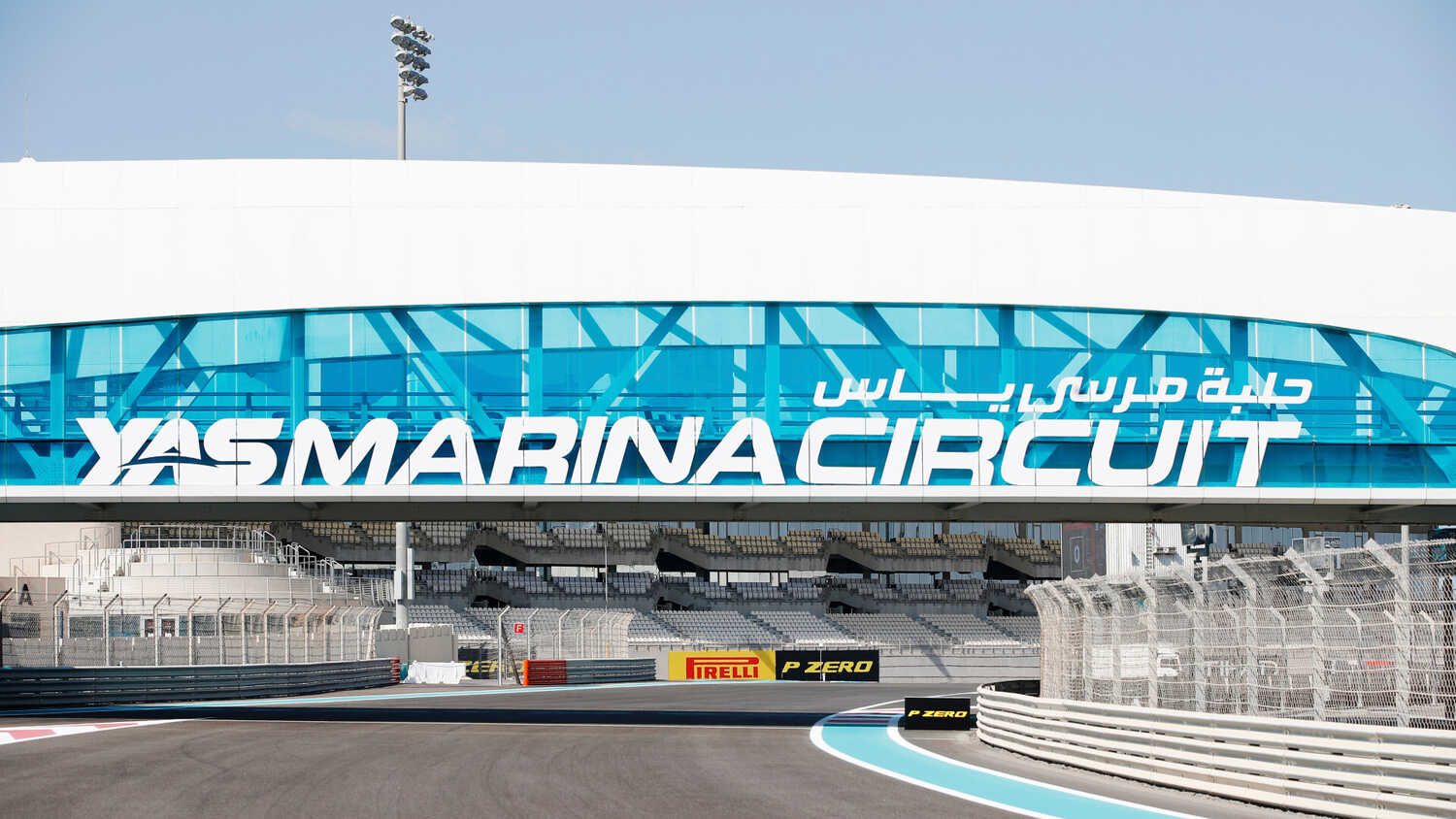 The Yas Marina Circuit in Abu Dhabi will undergo some layout changes for this year's race.

Yas Marina is well known for providing a unique spectacle as the championship finale over the past decade, but rarely produces spectacular races due to the layout being somewhat fiddly and difficult for cars to follow. But, plans are in motion to make changes to the layout for this year's race.

"In terms of enhancements, we are very excited that we've been working on looking at improving the racing on the track, we've been listening to our spectators, our fans, the drivers, Formula 1 and the FIA, and we've been working on making some changes, exciting changes, this year to the to the layout of the track," said Saif Al Noaimi, CEO of Abu Dhabi GP promotion company Abu Dhabi Motorsport Management, at a launch event for the Grand Prix.

Details of the changes to the track are yet to emerge, and RacingNews365 has requested information regarding exactly what the tweaks are to the venue.

"So we will be undergoing some modifications to the track over the summer in time for this edition of the Abu Dhabi Grand Prix," continued Al Noaimi.

"We're very much looking forward to sharing more information in the next couple of months on the changes. The objective ultimately is to create more opportunities for close wheel to wheel racing.

"To create more overtaking opportunities and to, overall, create a faster flowing race, given the current rules of the vehicles. So, we're really looking forward to seeing some overtaking and action and hopefully the championship will come down to the wire and be determined here in the Abu Dhabi Grand Prix."