Women in F1: The steps and missteps on the journey to progress

Very few female drivers have ever been given the opportunity to compete in F1, and visibility of women in other key roles in the sport has often been poor. There have finally been signs of progress recently, but the journey to this point has been rocky. 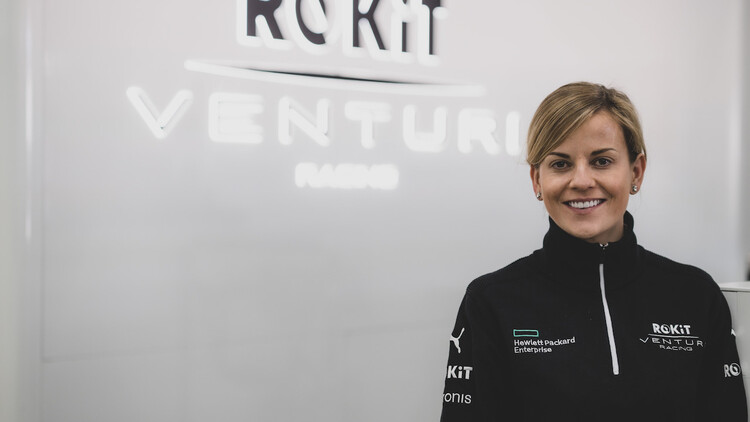 For many female Formula 1 fans, seeing themselves in the sport has at certain times in history been a nearly impossible task. Only five women have ever entered a grand prix, though only two of these qualified. The last woman to actually compete in an F1 race was Lella Lombardi in 1976, and she remains the only female driver to have scored any world championship points.

1976 is a long time ago. Since then, Formula 1 has been through patches where female visibility in the sport has been pretty poor. For fans growing up in the 1990s and 2000s, for example, the only roles visibly taken by women seemed to be either grid girl, press officer or TV anchor. The anchor was usually tasked with keeping male pundits in check, without having the opportunity to offer expertise herself. This lack of visibility in terms of a broad range of roles offered little hope for a woman aspiring to become involved in F1, be it as a driver or any other job.

Allies were sometimes hard to come by during these eras too. Occasionally comments were made by men in the sport about the possibility of female drivers, and some of these not particularly complimentary remarks are most definitely best left in the past.

After years of this lack of opportunity and visibility for women in Formula 1, the 2010s brought some long-awaited signs of change. Susie Wolff became the first female driver to take part in a race weekend for many years in 2014 when she participated in a practice session at the British Grand Prix. Wolff had signed as a development driver for Williams two years earlier, and in the 2015 season was promoted to test driver. 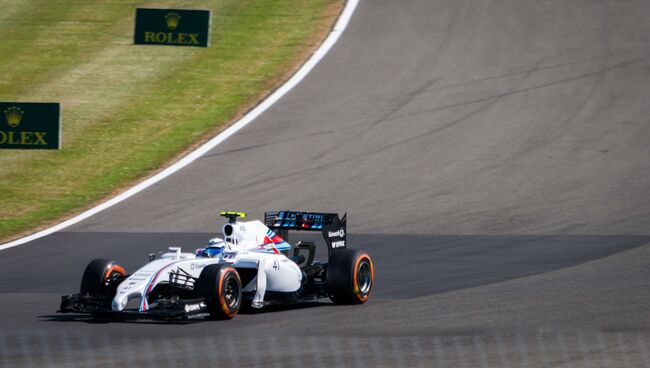 Whilst the Scot never achieved her goal of competing in a grand prix, she continued to work towards promoting opportunities for women in motorsport by establishing the Dare To Be Different initiative upon her retirement as a driver. The organisation went on to merge with the FIA to create the Girls On Track programme, which aims to encourage girls and women in pursuing a variety of career paths in motorsport.

Meanwhile F1 welcomed its first female team boss when Monisha Kaltenborn became Sauber's team principal in 2012, a role she remained in until 2017. Claire Williams became deputy team principal at Williams in 2013. After many years of being a part of the team that her father had established, Williams emotionally departed the British outfit in 2020 when it was sold to new ownership. Whilst her time in charge was not always smooth, her departure means that no female team bosses remain in Formula 1 at the current time, and unfortunately this seems unlikely to change any time soon. 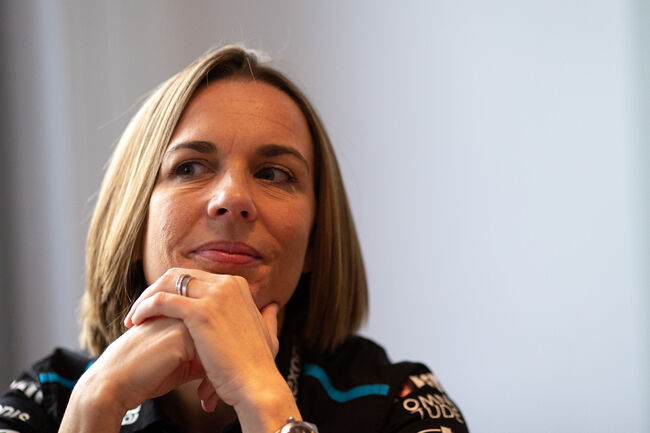 Just as Williams endured mixed responses during her time in charge of Williams, it seems that topics involving women in F1 have often garnered controversy. In 2018, Formula 1 announced that the sport would no longer use grid girls.

Sean Bratches, Managing Director of Commercial Operations at Formula 1, explained at the time: "While the practice of employing grid girls has been a staple of Formula 1 Grands Prix for decades, we feel this custom does not resonate with our brand values and clearly is at odds with modern day societal norms. We don’t believe the practice is appropriate or relevant to Formula 1 and its fans, old and new, across the world."

The decision sparked a lot of debate, but arguably the goal to show female fans that their role in the sport was no longer purely an aesthetic one couldn't have been a bad thing in promoting further opportunities.

Evidence of continued change arrived later that year when W Series, the first all-female single-seater championship, was launched. Yet again there was controversy; some critics argued that the series only heightened gender segregation rather than promoting equality. However, it was made clear by CEO Catherine Bond Muir that the aim of the category was to act as a feeder series, enabling female drivers to be given an opportunity to show their skills and ultimately go on to climb the ladder up to higher ranks of motorsport.

Whilst the series is still in its early days, there has already been a success story in the form of Jamie Chadwick. The Briton won the inaugural W Series title in 2019 and has since landed the role of development driver for the Williams F1 team, as well as competing in other categories of motorsport. This surely shows a step in the right direction in terms of a woman being given the opportunity to compete in a Formula 1 race again. 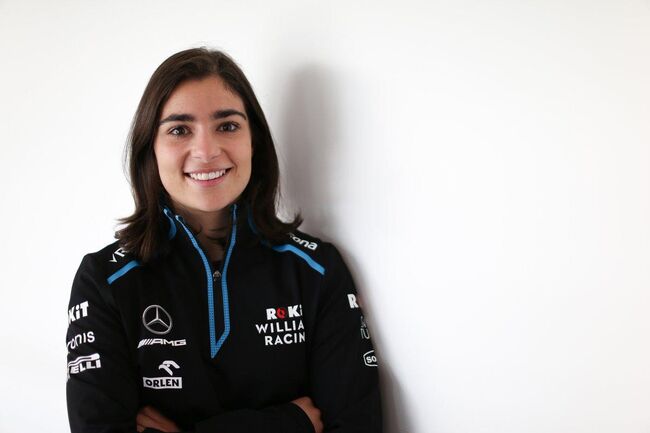 Yet sometimes it can feel like one step forwards, two steps back. After such positivity in recent years, many female fans were perhaps left feeling let down by the much-discussed controversy surrounding new Haas driver Nikita Mazepin. A video was uploaded to the Russian's Instagram account in December 2020 showing him inappropriately touching a woman in the back of a car. The clip was deleted and Mazepin issued an apology, but the reaction has continued to be negative on social media.

It is understandable that female fans could feel disappointed by the lack of clarity on how the situation was dealt with within Haas, given that the incident does not marry well with F1's aim to promote gender inclusivity as part of the We Race As One movement.

However, it is clearly positive that the incident was condemned by so many; allies are important if women are to not only be given opportunities within the sport but also assured that there will be a level of respect and equality. Similarly it felt like a positive step that some F1 drivers voiced their support for W Series when it was announced that the series would act as a support race at some Formula 1 race weekends in 2021.

Whilst the missteps on the road to progress can be frustrating, it is vital to focus on the encouraging steps that have been made in recent times. Visibility is key, and women can now be seen in a wider variety of roles in the sport. Clearly there is still a way to go, but it finally feels like things are on the right track.