Wolff suspects wind may have caught Red Bull out 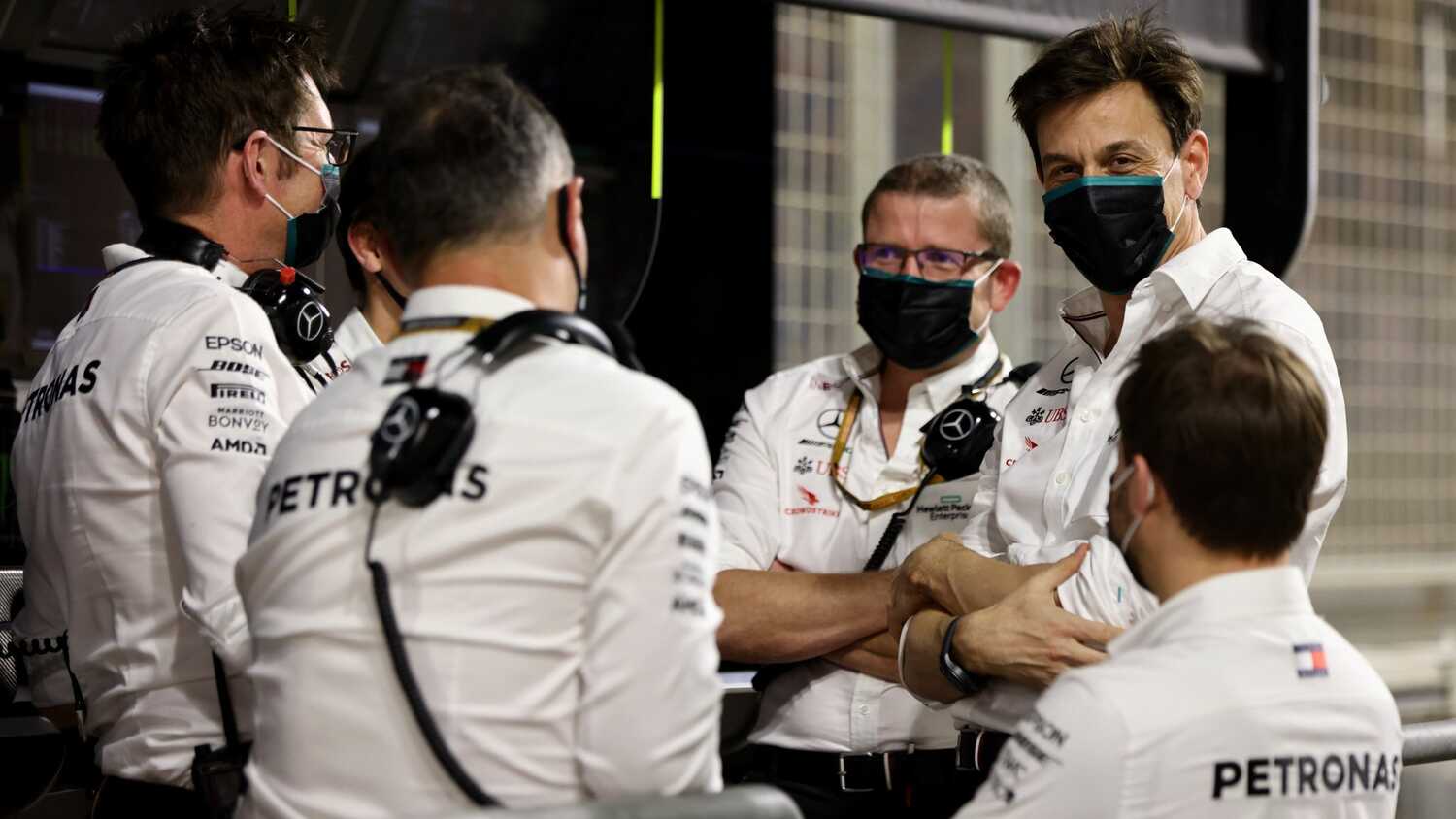 Mercedes' Toto Wolff has said he believes the wind played a part in his drivers securing a front row lockout for Sunday's race at Portimao.

Valtteri Bottas beat Lewis Hamilton by just 0.007 seconds as Red Bull's Max Verstappen was unable to get on the front row after his first flying lap on the soft tyre was deleted for exceeding track limits after a small error at Turn 4.

Wolff believes the wind has made the times difficult to judge exactly who holds the advantage.

“I don't know whether [the Red Bull] is more susceptible to wind," Wolff told ServusTV.

"But it can catch you and make you look stupid with a gust. And then you lose one and a half tenths in a curve. So the times are very difficult to evaluate."

With Mercedes securing the front row, Wolff said it “of course [is] an unbelievable advantage if we can get away from the start just as well."