Wolff: Sprint Qualifying a bit dull but it has merit

Mercedes' Toto Wolff believes the Sprint Qualifying format has some merit, but wanred against using it at too many events. 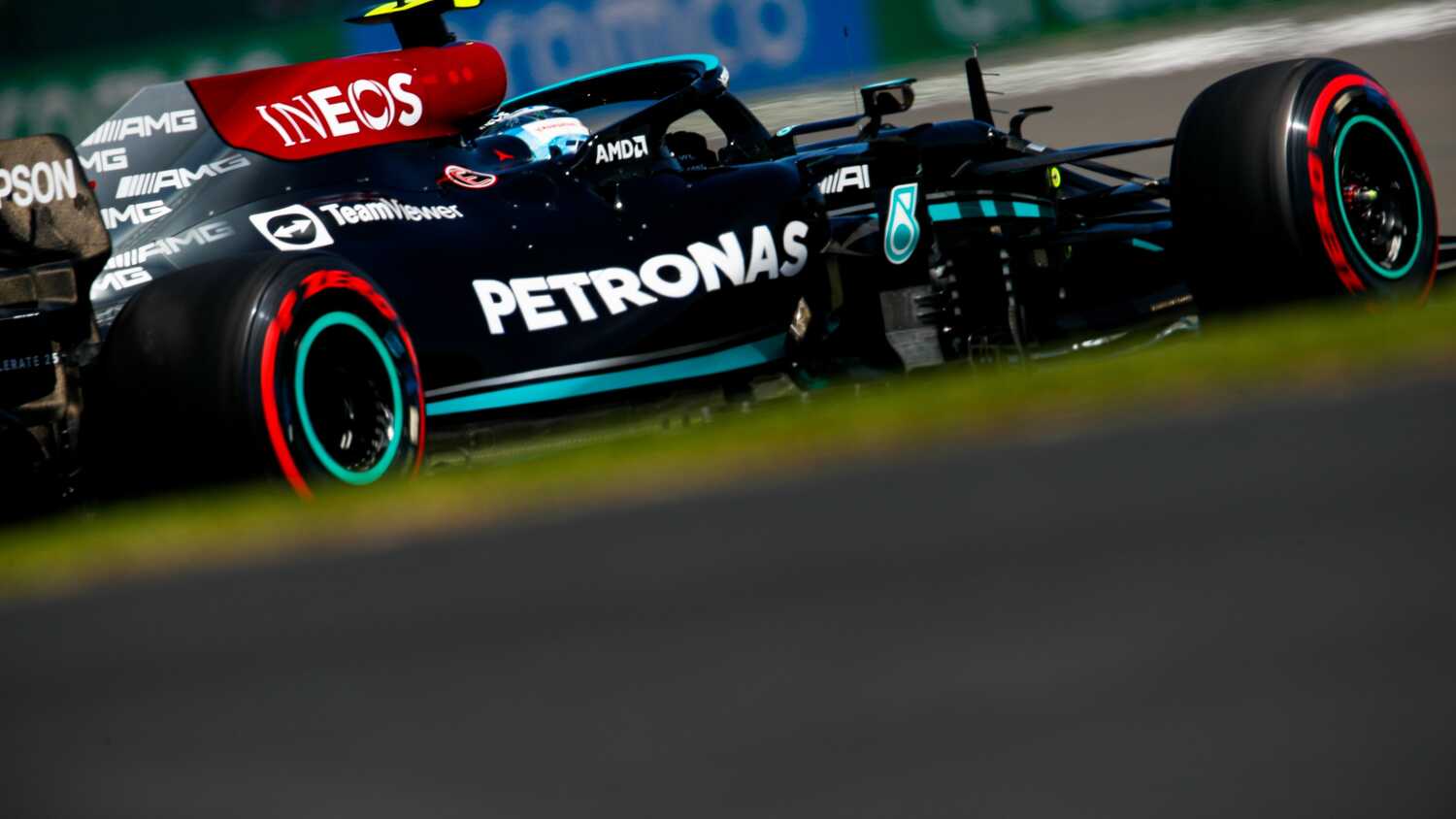 Mercedes' Toto Wolff believes that using the Sprint Qualifying format for a handful of races every season is an idea that has merit, but doesn't want to see too many events go down the route of using a short race as a qualifying session.

With Mercedes' Lewis Hamilton going quickest in traditional qualifying on Friday, he lost his lead immediately at the start of the Sprint Qualifying race. Coming home second, pole position for the Grand Prix itself went to the race winner Max Verstappen.

"I believe that it was a bit dull towards the end," Wolff told media, including RacingNews365 afterwards.

"But the Saturday morning FP2 is a bit random. But you need to have a session where you're long running and because you don't know the fuels, fuel weight, so the results are actually irrelevant. The team, only the team knows. So I think we can tweak on the format a little bit. But, fundamentally, I think if we do five races like this, I'm pro.

"Maybe four is the right amount, not five. I think, from the principle, a condensed two day [weekend] would be good. But, for the promoters that want to put up a spectacle, I think that needs to be Friday, Saturday, Sunday."

Wolff warned against adding to the gimmicks side of such a format, saying he's not a fan of experimentation on the fly.

"I think we've seen in the past that simulations are sometimes difficult to... racing is different to simulations," he said.

"And that's why I'm not a fan of live experimenting. But this one is not hugely controversial. I am totally against reverse grids. It's just fake. But here, everybody started from the right positions. I believe that qualifying was yesterday [Friday]. And also qualifying should be called qualifying and not a sprint race. But this is really a detail."

The Mercedes boss explained that the idea has clearly worked in terms of generating interest from the crowds attending the circuit in person, with Silverstone boasting packed grandstands all weekend.

"You can see we have good full crowds, we have a lot of people yesterday too," he said.

"One of the main points for this format is that we have the qualifying Friday night because, before, free practice wasn't really interesting for most of the people.

"It's really the Saturday morning that we need to have to find some kind of understanding what we do there. And I haven't got the answers yet."