Wolff says the finish line is in sight regarding Hamilton contract

Mercedes' Toto Wolff has hinted that an agreement between Hamilton and the team is close though the duration will not be for three years. 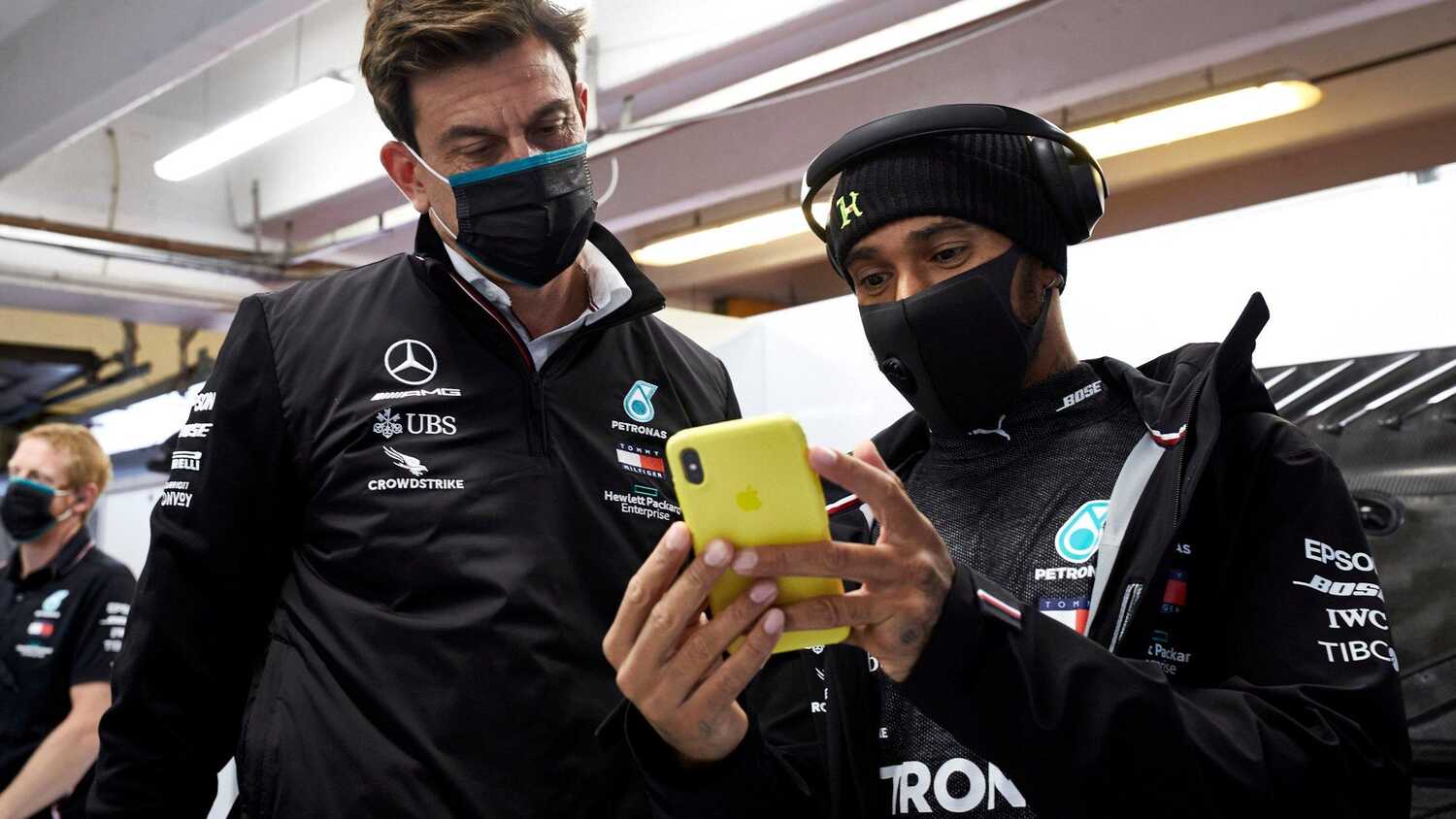 The contract sage between Lewis Hamilton and Mercedes has dragged on for what feels like an eternity now. With both sides being adamant about several key points, the rumours began swirling if Hamilton was poised to leave the team.

However, with pre-season testing approaching quickly, Mercedes team principal Toto Wolff has offered the clearest indication yet that a resolution was around the corner. Speaking to German publication RTL, the Austrian highlights that will be a "sensible agreement" and that the parties are not too far from it.

"The finish line is in sight, but the deadline is the first test day of this new season. in Bahrain. However, I assume it will not be long before we can announce something.

"I don't think so," Wolff said regarding if the contract would be for three years.

"I myself do not assume a three-year contract. There is too much change in the short term with the budget ceiling and with the technical regulations, for which we have to keep our eyes open."

Wolff goes on to discuss his relationship with Hamilton and how it hasn't been damaged over these negotiations.

"Our relationship is not only professional, but also a friendship. Lewis is incredibly important, not only for our team, but also for the Mercedes brand." But, according to Wolff: "The landscape is currently changing," the Austrian says.

The main sticking points of the contract were Hamilton's salary, which was estimated to be around €40 million a year and the duration of the contract, with Hamilton wanting three years. With the latter, it seems like Mercedes has prevailed a point Wolff acknowledges.

“These are all matters that play a role in our discussions and our negotiations on details. And because this is an important agreement, we don't want to be pressured."

Hamilton, by contrast, stands to gain by getting a chance to win his eighth world title, thus eclipsing Michael Schumacher's record and making him F1's most successful driver.