Wolff on Ocon's Mercedes prospects: It's a weird situation

With Esteban Ocon currently impressing at Alpine, Toto Wolff has spoken about whether this puts the Frenchman in the running for a future Mercedes seat. 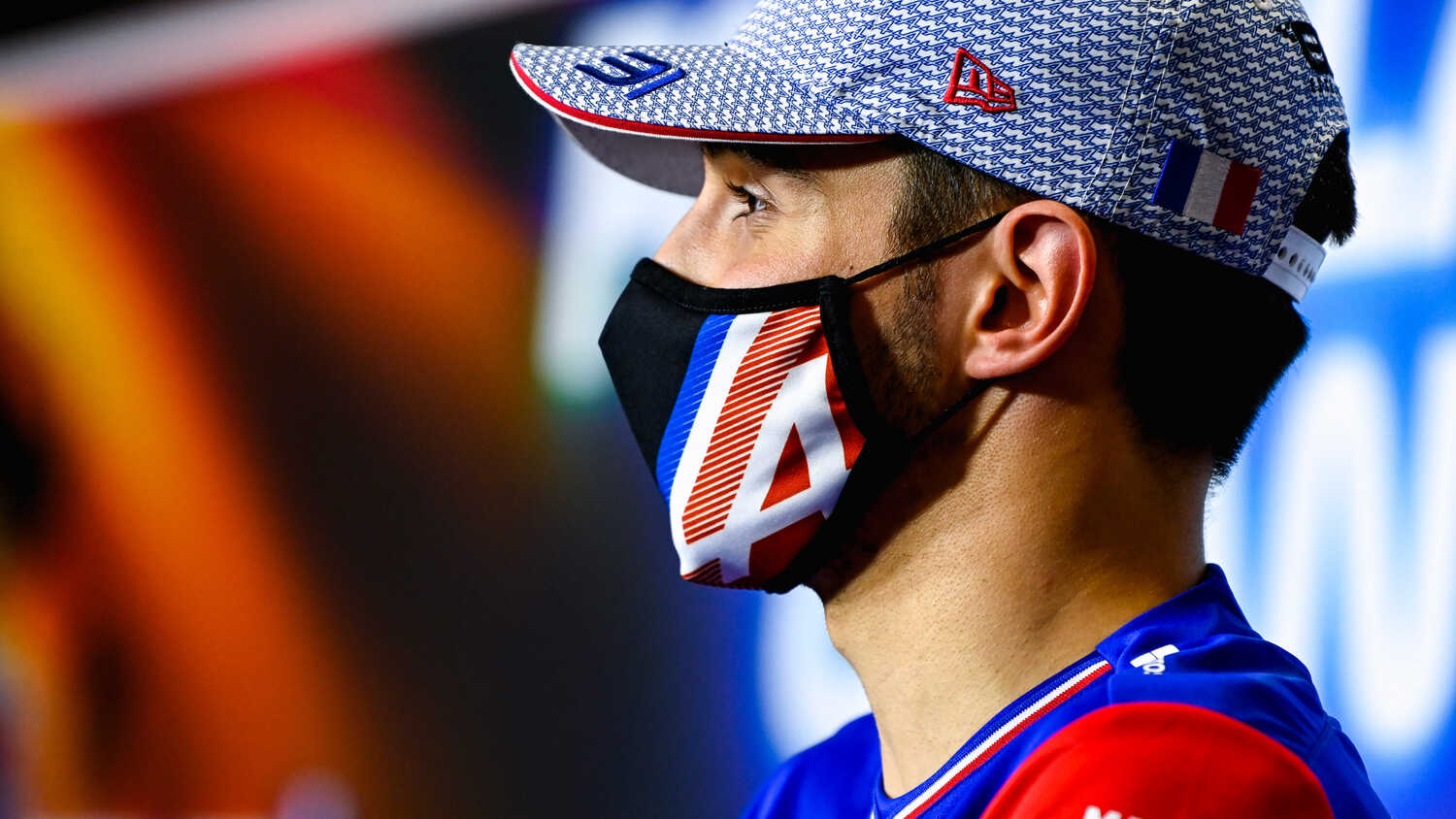 Toto Wolff has praised former Mercedes junior driver Esteban Ocon for his recent performances, but is remaining coy on the Frenchman's chances of returning to the Silver Arrows in the future.

Ocon - who was Mercedes' reserve driver in 2019 when he was left without a place on the grid - is currently outperforming teammate Fernando Alonso. Wolff thinks that being at Alpine is good for the 24-year-old, and that his Mercedes prospects are not something he can currently give an opinion on.

"[With] Esteban, it's a little bit of a weird situation," Wolff told RacingNews365.com and other select media when asked about Ocon's chances of getting a seat at Mercedes.

"Because he's been a Mercedes junior for a long time, and he's an Alpine works driver now, and that's fact.

"I think the situation is good for him there. He's growing, he's putting in the performances, he's French.

"All that is very much the stars aligned, and I think it needs to be Laurent [Rossi, Alpine CEO] and Esteban's call first [on] how to continue before we start to give an opinion."

There has been much speculation recently in regards to Mercedes' driver line-up. Rumours emerged this week that Valtteri Bottas could be replaced by George Russell - another Mercedes junior driver - as soon as this season, but Wolff rubbished the speculation.

"Nonsense, Bottas is really good, he can take on anyone in the field," Wolff told OE24's website.

"Again and again he is able to drive faster than Lewis [Hamilton], like last time in Portimao qualifying. But Lewis deserves to be world champion through being consistent."

Neither Hamilton or Bottas has a contract beyond 2021 and Wolff has said that the team's current focus is on the championship, meaning that discussing next year is not yet a priority.

Mercedes currently lead both the drivers' and the constructors' standings.