Wolff on Mercedes 2022 lineup: Decision could be made in the winter

Mercedes team principal Toto Wolff states that the German F1 team could take as long as the winter to make a decision regarding their 2022 driver lineup. 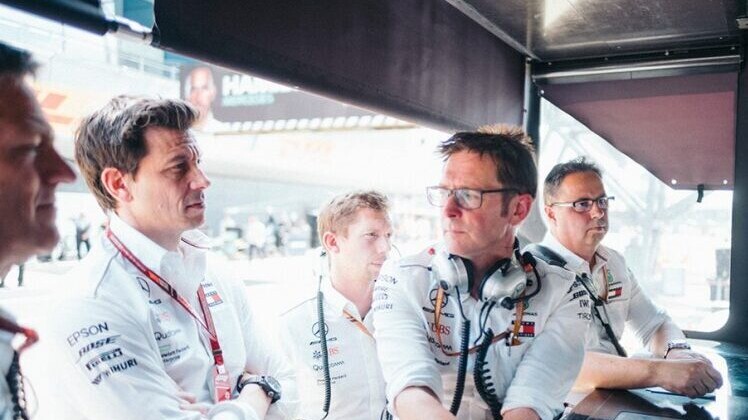 Mercedes Formula 1 team principal Toto Wolff states that the German outfit could take as long as the winter months to make a final decision regarding the team's 2022 driver lineup.

With Valtteri Bottas having his worst start to an F1 season with Mercedes, speculation has been rife about the Finn being replaced with Williams driver and Mercedes junior George Russell. Wolff says the team is likely to evaluate its options only in the winter.

"Somewhere in the winter I think but I don't know if it's December, January, or February," Wolff told RacingNews365.com among other select members of the media.

"We have always been committed and loyal to the drivers and this is what we're doing."

Wolff also offered an indication as to what Bottas needs to do in order to retain his seat.

"If he does that he puts himself in a very good situation in terms of next year. The main driver [for the decision] is consistent performance. A rich team is going to judge that and especially in this difficult year when we need two drivers that are racing right there."

Mercedes will be hoping to bounce back at the French Grand Prix after enduring two very difficult races in Monaco and Baku.