The Mercedes team boss feels that manufacturers leaving the all-electric series may not be a bad a thing for the championship. 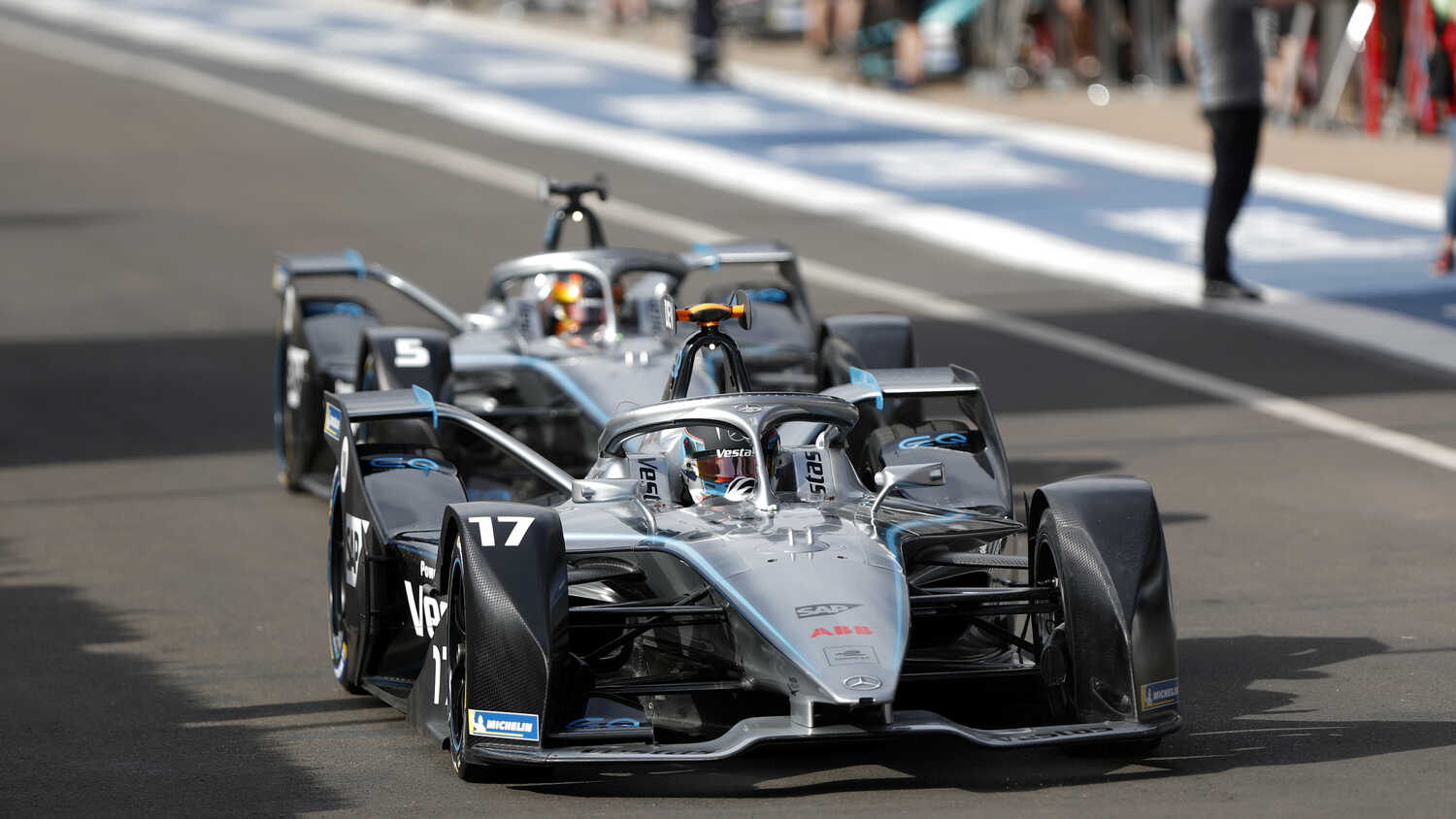 Formula 1 Team Principal and Mercedes Formula E team boss Toto Wolff believes Formula E is not necessarily in a bad place even though three manufacturers have announced their departure from the championship.

Mercedes will leave the sport at the end of next season whilst Audi and BMW pulled out following the Berlin finale earlier this month, where Nyck de Vries became World Champion.

"Upheavals always offer opportunities for change," Wolff told BILD. "At first glance, of course, it is unfortunate that three premium manufacturers are leaving at the same time.

"But maybe Formula E needs some sort of reboot right now to take the next step. Other teams, possibly more private ones, will grow because they will come into the spotlight."

Mercedes won the Teams' and Drivers' Championships this year whilst they also supply the ROKiT Venturi team with their powertrain.

"Of course, we were very happy about the title," said Wolff. "But Edoardo Mortara not only became runner-up in the championship, but Susie's [Wolff] driver Norman also won the last Berlin race.

"This is at least to be regarded as an equal success. To make a private team competitive without a large corporation behind it and to lead to victories and a runner-up in the World Championship cannot be rated highly enough."