Wolff: It's my responsibility to give Bottas a great future

Mercedes' boss Toto Wolff has explained that he feels a personal responsibility towards Valtteri Bottas to ensure a great future for the Finn. 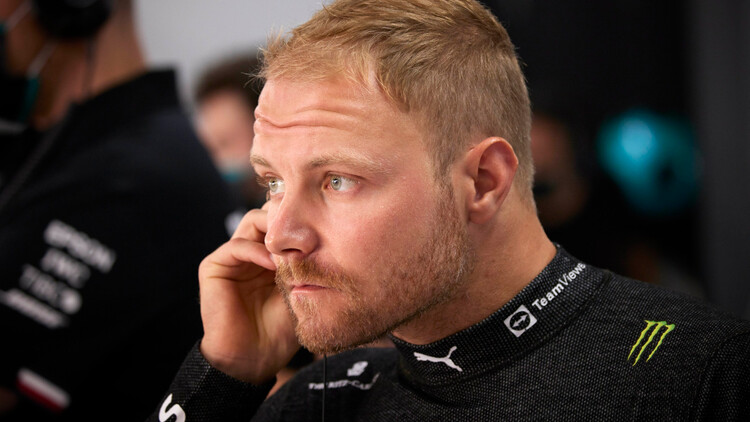 Mercedes' Toto Wolff has explained that he feels responsible for Valtteri Bottas' future, regardless of whether the team keep the Finn on for 2022 or not.

Wolff is the former driver manager of Bottas, relinquishing that position when he signed Bottas to Mercedes at the end of 2016. Wolff, together with Daimler and INEOS as equal shareholders in the team, are currently weighing up driver options for 2022, and whether to keep Bottas or replace him for Mercedes protege George Russell.

“If we were to come to the situation that we wanted to give somebody else a go, then it’s not only my relationship with him but also [my] responsibility that he has a great future. Because he deserves that," Wolff said after the British Grand Prix weekend.

“He has been the team mate of the best Formula 1 driver of all time and that is not always very easy to shine, but he’s fantastic.”

It's understood a timeline of the Belgian Grand Prix weekend after the summer break is when both parties would like clarity on their 2022 plans, and Wolff said that Bottas' form is no longer the key factor in their decision making as to whether Mercedes look for a shake-up for next season or not.

“Valtteri has ticked all the boxes that we needed to understand,” said Wolff, “not only recently but also before. It is more of a strategic decision whether we stay with the current line-up or whether we go more bold next year.

“But we’re going to sit down with the drivers, with both of them – because George is a Mercedes driver – and then discuss and then come up with a decision.”