Mercedes F1 boss Toto Wolff has reiterated that there will be no further upgrades to the W12, despite Lewis Hamilton's appeal for them. 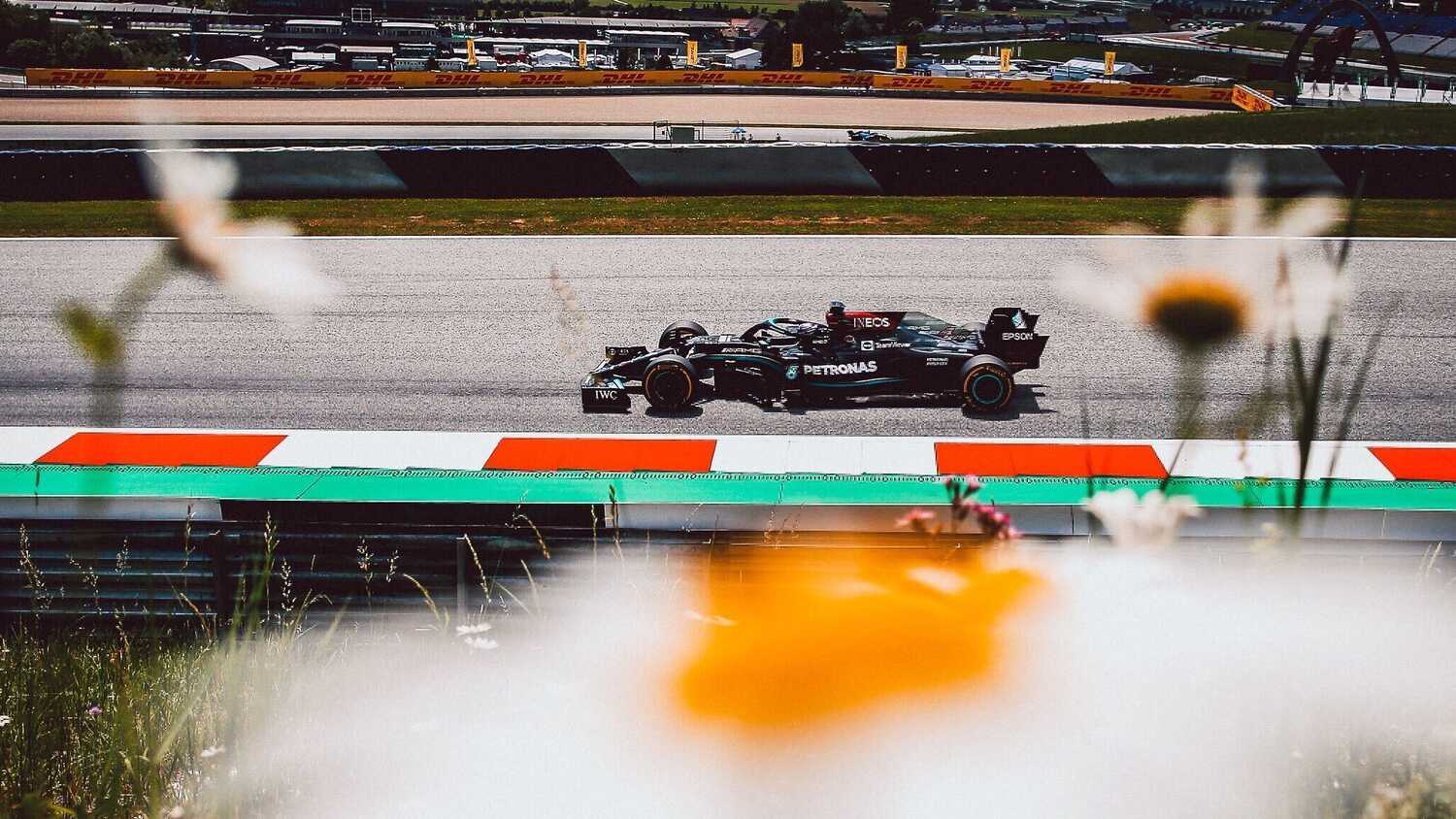 Toto Wolff has held firm on his stance of not developing the Mercedes W12 further despite his star driver Lewis Hamilton's pleas for the same.

Having failed to win any of the last four races, it's fair to say that Red Bull and Max Verstappen have established themselves as the benchmark during the 2021 season. Given their pace advantage, Hamilton urged his Mercedes team to develop their package, though his appeal seems to have fallen of deaf ears.

"I say yes [Mercedes will not develop the W12] it is a very, very difficult choice because we have new rules for the coming years," Wolff told RacingNews365.com along with other select members of the media.

"A very new car concept and you have to choose the right balance. Everyone will focus on next year. Some teams bring some more new things. Red Bull, for example, delivered new parts here on Thursday and Friday.

"Fine, that's a strategy, and one that seems successful at the moment. This Sunday they were at a lonely height when you look at the pace of the car. However, the battle is far from over. We have had a very difficult weekend.

"During the race we were powerless and unable to fight. But we will win races again this season, we will be on pole position again. We are going to fight as hard as possible for every result.

"The title battle is not only fought with aerodynamic parts. At some point, Red Bull will also have to focus everything on next year."