Wolff: Half points are 'annoying' for Mercedes

Toto Wolff has described half points being awarded in the Belgian Grand Prix as "annoying" for his Mercedes team, with no racing taking place on Sunday. 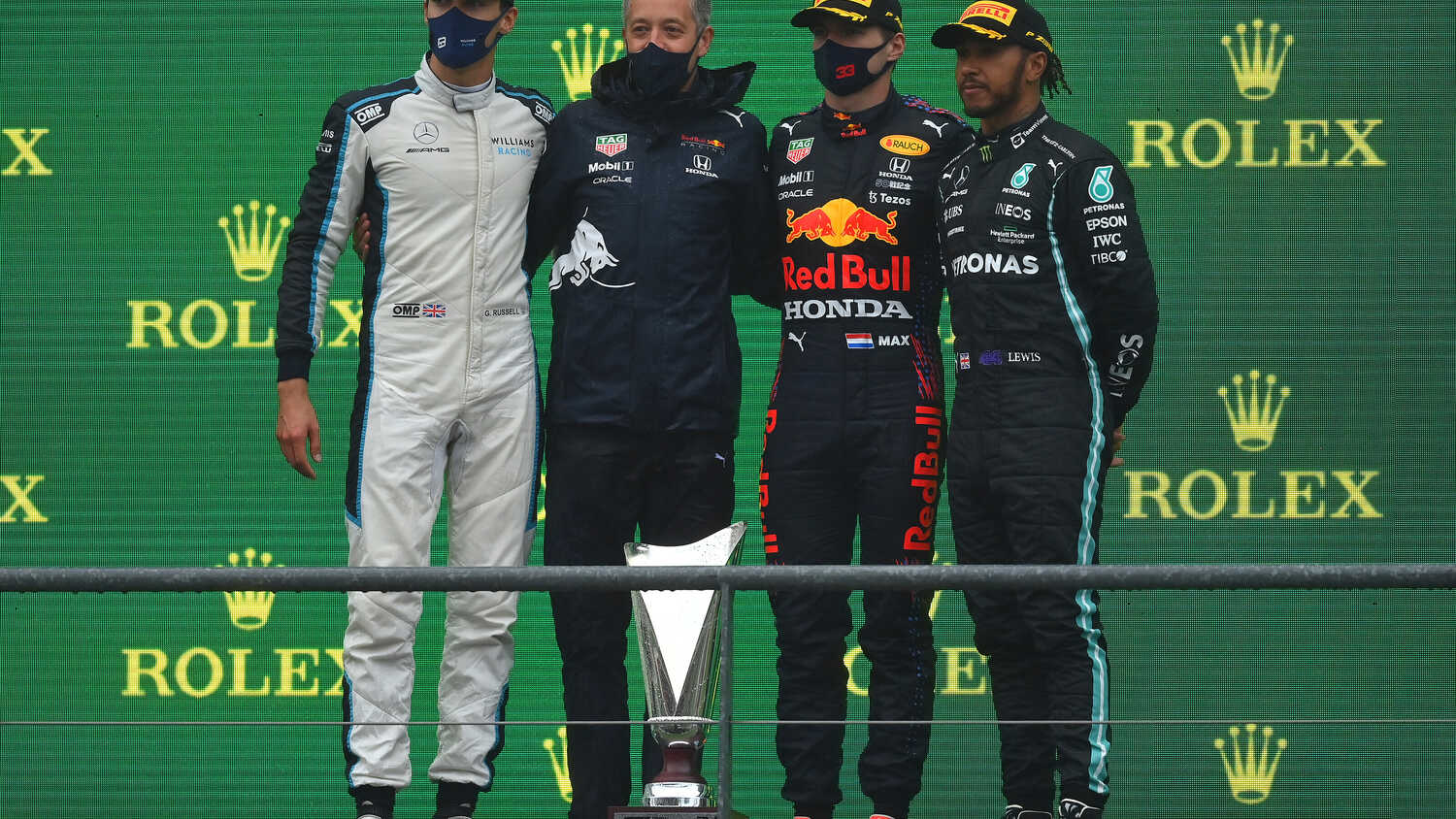 Toto Wolff has expressed his frustration at half points being awarded in the Belgian Grand Prix, with his Mercedes team, and driver Lewis Hamilton, losing ground in the championship standings, despite no racing taking place.

Sunday's race at Spa-Francorchamps was delayed several times as heavy rain lashed the circuit and, when it eventually got underway, only two laps were held behind the Safety Car before the red flags came out.

Although the race was nowhere near reaching the required 75% distance for full points to be awarded, half points were still approved, which Wolff was unhappy about, given that no racing laps were completed.

Verstappen scored 12.5 points with his victory, while Hamilton picked up 7.5 for finishing third, meaning Hamilton's advantage in the Drivers' standings has been trimmed to just three points. Meanwhile, Mercedes now lead Red Bull by just seven points in the Constructors' battle.

"These half points are annoying," Wolff told Austrian broadcaster ORF as he reflected on events. "But that's the way the regulations are."

Wolff said the FIA made the correct decision by not fully starting the race, though questioned the tentative laps behind the Safety Car after the lengthy delays.

"It was the right choice not to start the race, but the procedure behind the Safety Car could probably have been omitted," he added.