Wolff explains why Hamilton was given a tow by Bottas 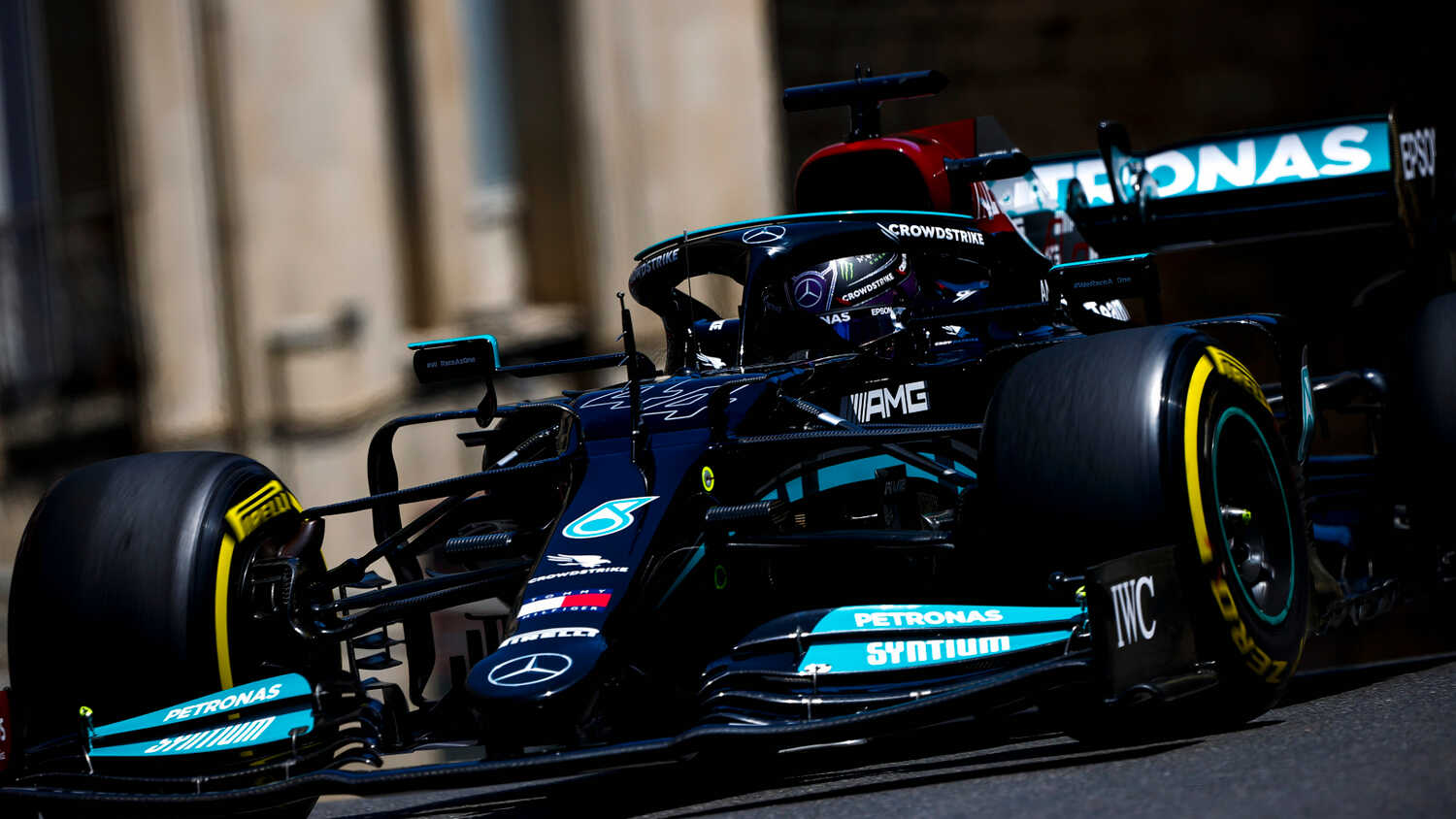 Toto Wolff has explained why Lewis Hamilton appeared to be the beneficiary of a tow from his teammate during qualifying, as the British driver stayed in distance for a good slipstream down the Baku City Circuit's long straights.

With the main straight being over two kilometres long, the benefits of a slipstream can be huge, and Hamilton was able to qualifying in second place having followed the Finn. By contrast, Bottas could only manage 10th, but didn't get to finish his final flying lap due to the red flag.

"So we have a rule at the beginning of the season," Wolff explained to Sky Sports F1 when asked about the apparent tow.

"Any driver can decide whether he wants to go first or second, this weekend this was Lewis' call. And he decided to go second. Nothing surprising."

With Mercedes failing to show pace for most of the weekend until qualifying, Wolff explained that the team had gone through extensive trial and error to figure out where things had been going wrong.

"We were just experimenting in FP3," he said, "and I must really say that the job that has been done back in Brackley and in Brixworth and then the engineers here really designing a program which we went through line by line by line, some experiments useful, others not. And at the end, we had so many more answers to our questions and then a car that was good.

"It's all interlinked, there is not one single thing, it's about the aero balance, deciding about the right amount of downforce, temperatures in the tyre, and then obviously the balance."

With the two Mercedes drivers opting for different wing configurations, Wolff explained that both Bottas and Hamilton had gone in different directions.