Wolff confident Mercedes appeal would have won in court

Toto Wolff is confident that a Mercedes appeal would have gone in their favour if it was heard in a court outside of the FIA's processes. 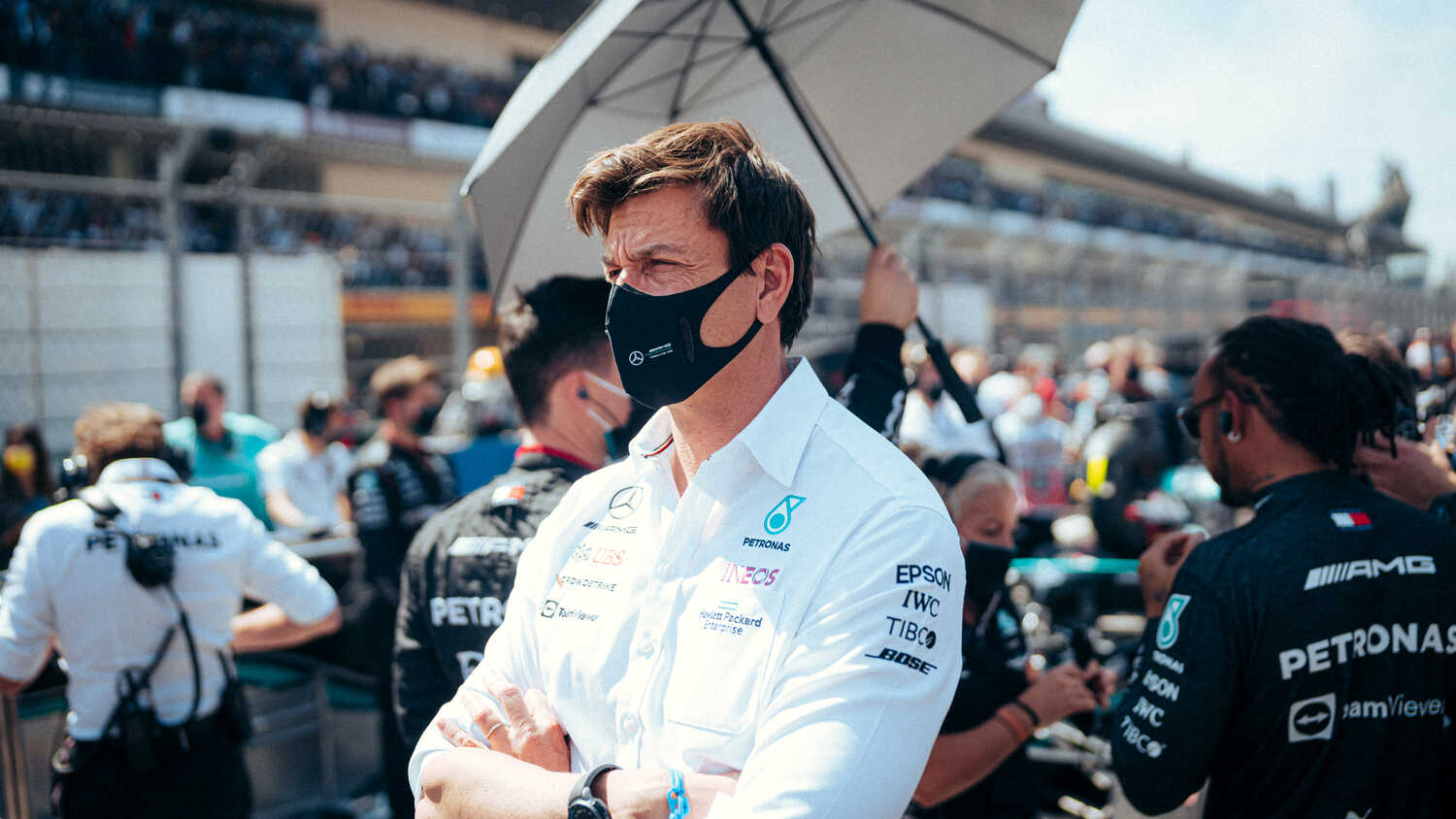 Toto Wolff believes that Mercedes would have had a very strong case of winning their appeal against the stewards' verdicts in Abu Dhabi, had they opted to take their case outside of the FIA's processes.

Speaking to media in the aftermath of Mercedes confirming that they will not continue with their appeal, Wolff said that the team feel they could have won, had they opted to bring it to a higher authority.

"We believe we had a very strong case if you look at it from the legal side. If it would have been judged in a regular court, it is almost guaranteed that we would have won," Wolff told media, including RacingNews365.com, after Mercedes confirmed they would drop their appeal in light of the FIA acknowledging a need to review the events of the Abu Dhabi GP with the intent of learning lessons.

"But the problem with the ICA [International Court of Appeal] is the way it's structured. The FIA can't really mark their own homework. And there's a difference between being right and obtaining justice.

"There is a lesson to be learned in how can we make sure that, going forward, in situations like that, that the right decisions are being taken.

"The verdict from the stewards in response for regulations and judgment in the courts, whether it is the ICA or the CAS [Court of Arbitration for Sport], which is not currently part of the legislations, can be judged in a way that is fair and neutral to every participant."

A desire to see change

In the FIA's statement confirming a detailed analysis of the decision-making processes at the Abu Dhabi Grand Prix, the promises made by the governing body are wide-ranging, with a view to "any identified meaningful feedback and conclusions" being made "before the beginning of the 2022 season".

Wolff added that Mercedes will hold the FIA to this mandate and want clarity going forward.

"We expect the commission to not only come up with words, but with actions," he commented.

"We will hold them accountable for the actions, because we cannot continue in a sport that is meant to be sport followed by entertainment, and not the other way around, that we are held ransom by ad hoc decisions in every field - in technical, in sport...

"Therefore, there needs to be clear measures in place before the start of the season. Every driver, every team and the fans understand what's on and what is not on."