Williams bring out 2021 car for shakedown

The storied British Formula 1 team are hoping that the FW43B will mark a turning point in their fortunes after finishing last in 2020. 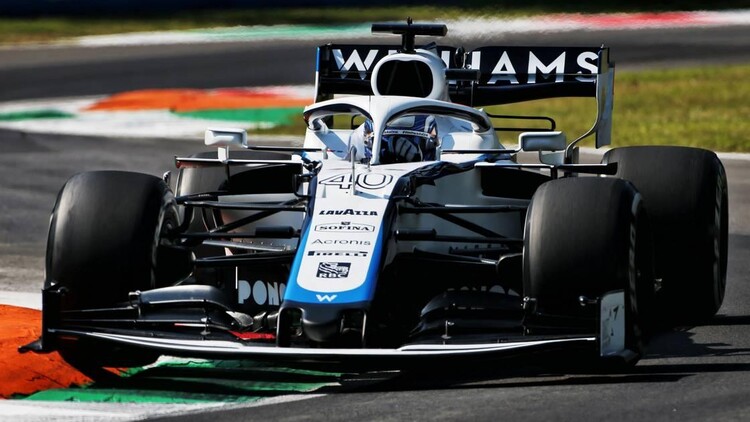 Williams F1 have taken their 2021 contender out on track for its first shakedown as the team looks to improve its fortunes following a change of ownership at the end of last year.

The team took the FW43B out for a run at a cold and wet Silverstone earlier today as part of their preparations for winter testing with both George Russell and Nicolas Latifi getting their first taste of the new car.

During the filming day like all other F1 constructors Williams were limited to completing 100 kilometres around the track.

The FW34B is set to be revealed to the public at the team’s launch event on March 3.

Take a look at some footage from the outing below.