Williams have confirmed they had similar power unit performance problems in Bahrain as Mercedes encountered. However, they are confident a solution is on the way. 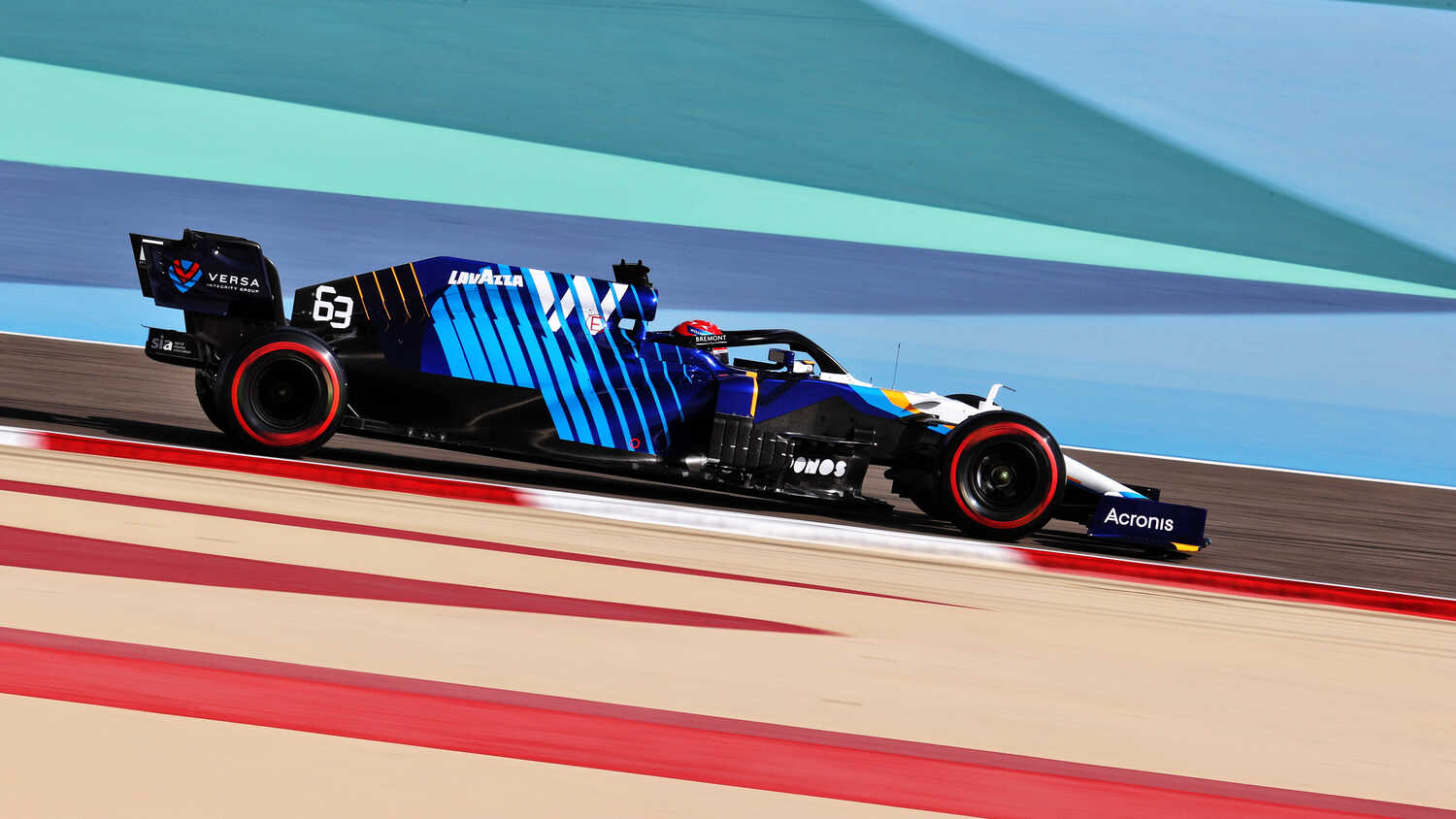 Williams' head of vehicle performance Dave Robson has revealed his team suffered a derate problem on the engine during qualifying for the Bahrain Grand Prix.

Issues with 'derating' or 'clipping' means the energy recovery system runs short of energy to deploy at the end of long straights. Mercedes team principal Toto Wolff says the defending champions "are not in a happy place" with their engine recovery and Robson has backed up this claim for his Mercedes-powered Williams cars.

"Obviously, we've got exactly the same hardware, the same software and calibration," Robson told RacingNews365.com and other select members of the press.

"We are completely reliant on Brixworth, the team of people they send out here. We have the same kind of situation as Mercedes [on the engine].

"But it's been significantly better this weekend than it was just a week ago when we were here testing so I think they have been able to prove it. But the exact details of it, I'm afraid I don't really know."

The Mercedes energy recovery issue mainly affected all Mercedes-powered cars in qualifying at the Bahrain International Circuit. Wolff believes Honda have the stronger engine over one lap.

"The Honda engine seems to have gotten a lot better," said Wolff. "They have done very well in particular by releasing the electrical energy in the engine.

"In principle, we ran out of energy at the end of the straight, but that did not bother Red Bull. They passed us by in that area.