Will we see the best of Ricciardo at McLaren?

Daniel Ricciardo had a bounce back 2020 campaign, finishing fifth in the drivers' standings. Now set to make his debut with a resurgent McLaren team, find out why the Woking-based team will bring out the best in the Australian. 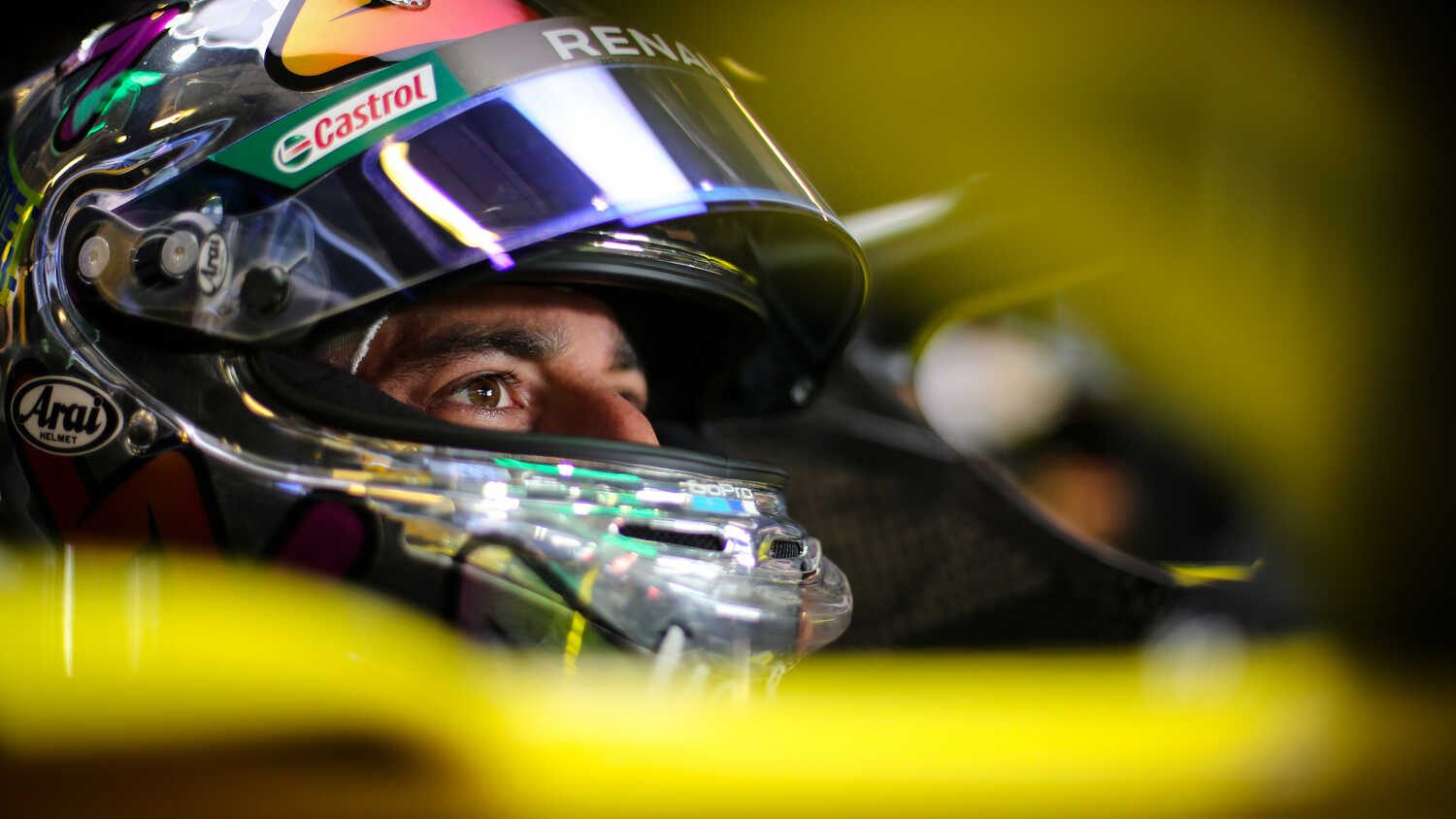 Australian Daniel Ricciardo is about to enter his 11th full season of Formula 1. During this time the affable driver has raced for three teams scoring seven wins, all with Red Bull.

The Australian moved to Renault at the start of 2019, though his two years with the Enstone team yielded a poor return of just two third-place finishes.

Prior to the start of 2020, Ricciardo made the conscious decision to leave the French marque to join McLaren, who after several years in the doldrums seem to be regaining some form. With the British team set to use the much sought after Mercedes engines from 2021 onwards, Ricciardo could find himself in a position to challenge for race wins for the first time since he left Red Bull.

Here are some of the reasons why.

While some might deem the switch from Renault to McLaren a risk, especially since Renault are a manufacturer, McLaren has been a team on the rise. In 2018, Renault finished fourth while McLaren finished sixth. Fast forward to 2020 and McLaren have jumped to third while Renault slipped down to fifth.

The work culture at McLaren should suit Ricciardo, who has a bit of a reputation as a jovial character. In Lando Norris, McLaren already have one very quick driver with an excellent attitude, and with Ricciardo joining their ranks they now have two. Both drivers have already shown that they can get along, and if they are able to build on this to create a healthy working relationship like Carlos Sainz and Norris did, it will only be to the team's benefit.

Mercedes have proven to be the benchmark in the V6 turbo hybrid era. Many have speculated, especially in the early years, that McLaren's chassis was let down by a slow and unreliable Honda engine. If this were true, the team could make a significant step forward when they use what is arguably F1's most dominant engine.

With a complete overhaul to regulations set to take place in 2022, both Ricciardo and McLaren will be hoping to make the most of the reset. The Australian's experience, especially with Red Bull who themselves were a customer of Renault during his time there, is sure to help McLaren avoid making any crucial mistakes, which could see the team make a crucial step forward as they seek to win their first race since 2012.

Ricciardo is set to turn 32 in 2021 and is now running out of time to win his first world championship. The next few years represent his best shot of achieving his dream and if McLaren delivers on their potential, there is no reason why someone who is as naturally quick as Ricciardo cannot consistently win races.