Will Perez last beyond 2021 at Red Bull?

After an incredible 2020 season, Sergio Perez will get a much-deserved promotion to one of the top seats in Formula 1 partnering Max Verstappen at Red Bull. However questions remain about whether he will be able to retain the seat beyond 2021. 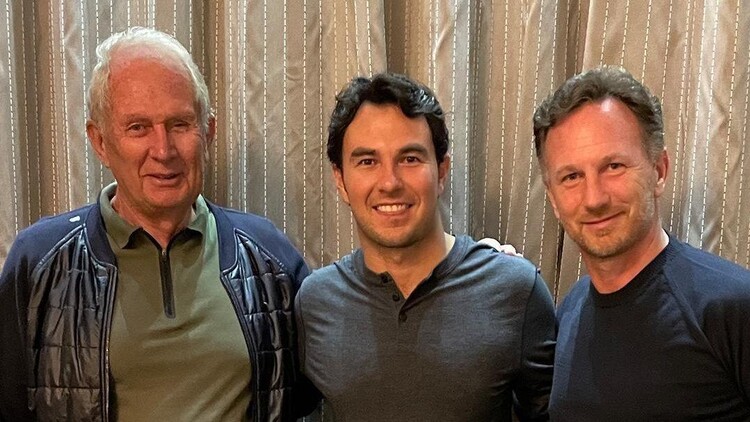 With both Pierre Gasly and Alexander Albon underperforming in successive years, Red Bull were forced to look beyond their stable of drivers for the first time since 2007, when they opted to sign Mark Webber.

The man they chose to take over one of the most coveted seats in F1 was Sergio Perez, who had his best season to date by finishing fourth in the driver standings in 2020 and claiming his first win at the 2020 Sakhir Grand Prix.

Although the Mexican has yet to make his debut, questions are already being asked about his future and given Red Bull's trigger happy approach when it comes to drivers, it's fair to begin asking whether he will retain his seat beyond 2021.

Here are some of the reasons why it would be prudent for Perez to keep his options open.

The Mexican has a one-year contract with Red Bull. This means he will have to hit the ground running in order to make the most of his opportunity, however, adapting to a new team with increased pressure and higher goals than what he has been used to in the past may prove to be tricky.

It is no secret that Red Bull builds its cars around Verstappen. This puts the Mexican at a distinct disadvantage as he will need to adapt his driving style in order to get the best out of the 2021 car. The facts don't look promising either, both Gasly and Albon struggled massively at the team and the driver before them, Daniel Ricciardo, also had to look for a seat elsewhere after feeling the team preferred the Dutchman to lead them into the future.

The Red Bull junior academy is perhaps the biggest reason why Perez might not last beyond a year. The company has built itself on a philosophy that sees its junior drivers graduate to its flagship F1 team via the AlphaTauri route which means Red Bull always have a large pool of drivers to choose from.

With Pierre Gasly and the highly-rated Yuki Tsunoda, not to mention its litany of junior drivers such as Juri Vips, Liam Lawson, and Jehan Daruvala, all looking to please Red Bull's Helmut Marko, Perez will have to perform at his best this year to ensure he retains his seat for 2022.