Will Mercedes have to be careful with their engine in Mexico?

Mercedes have had some reliability concerns with their Internal Combustion Engine, but will it slow them down in Mexico City? 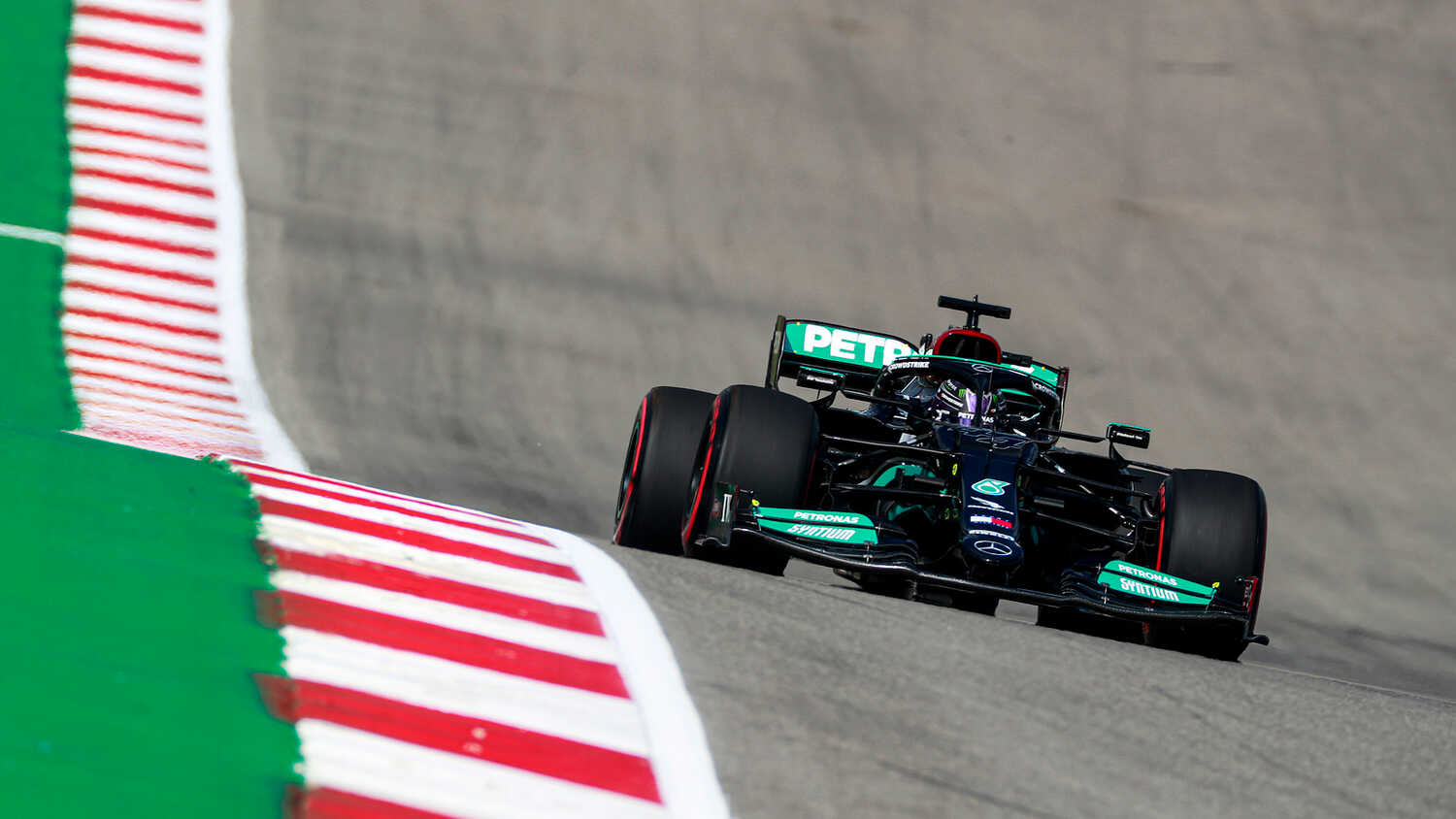 Damon Hill is keen to see how Mercedes deal with their recent power unit issues when F1 resumes its season at the Mexico City Grand Prix.

Both Mercedes drivers have had to deal with engine-related grid penalties in recent weeks, with Lewis Hamilton taking a fourth ICE (Internal Combustion Engine) in Turkey and Valtteri Bottas moving onto his sixth unit of the year in the United States.

Hill wants to see how Mercedes deal with their engine concerns at the next race in Mexico, given the high altitudes of Mexico City.

"The sense was that Mercedes and Lewis were quite disappointed not to have got that win [in the United States], because I think they needed it," Hill said on the F1 Nation podcast.

"Now we're going to races where altitude and the fragility of the Mercedes power unit, or at least the ICE anyway, might mean they have to turn it down a bit more than they want to at that fantastic altitude that Mexico City is at."

Hill's comments come after Mercedes boss Toto Wolff admitted there is still a risk of another engine grid penalty for Hamilton before the end of the season.

Mercedes' engine issues have also raised some concerns for their customers, with Aston Martin team boss Otmar Szafnauer hoping the team can avoid the reliability issues at the last five races of the season.