Will Formula 1 return to Africa?

Several key individuals involved in the sport, including Lewis Hamilton and Stefano Domenicali, are keen to have a race on the African continent. Could a return to South Africa be on deck? 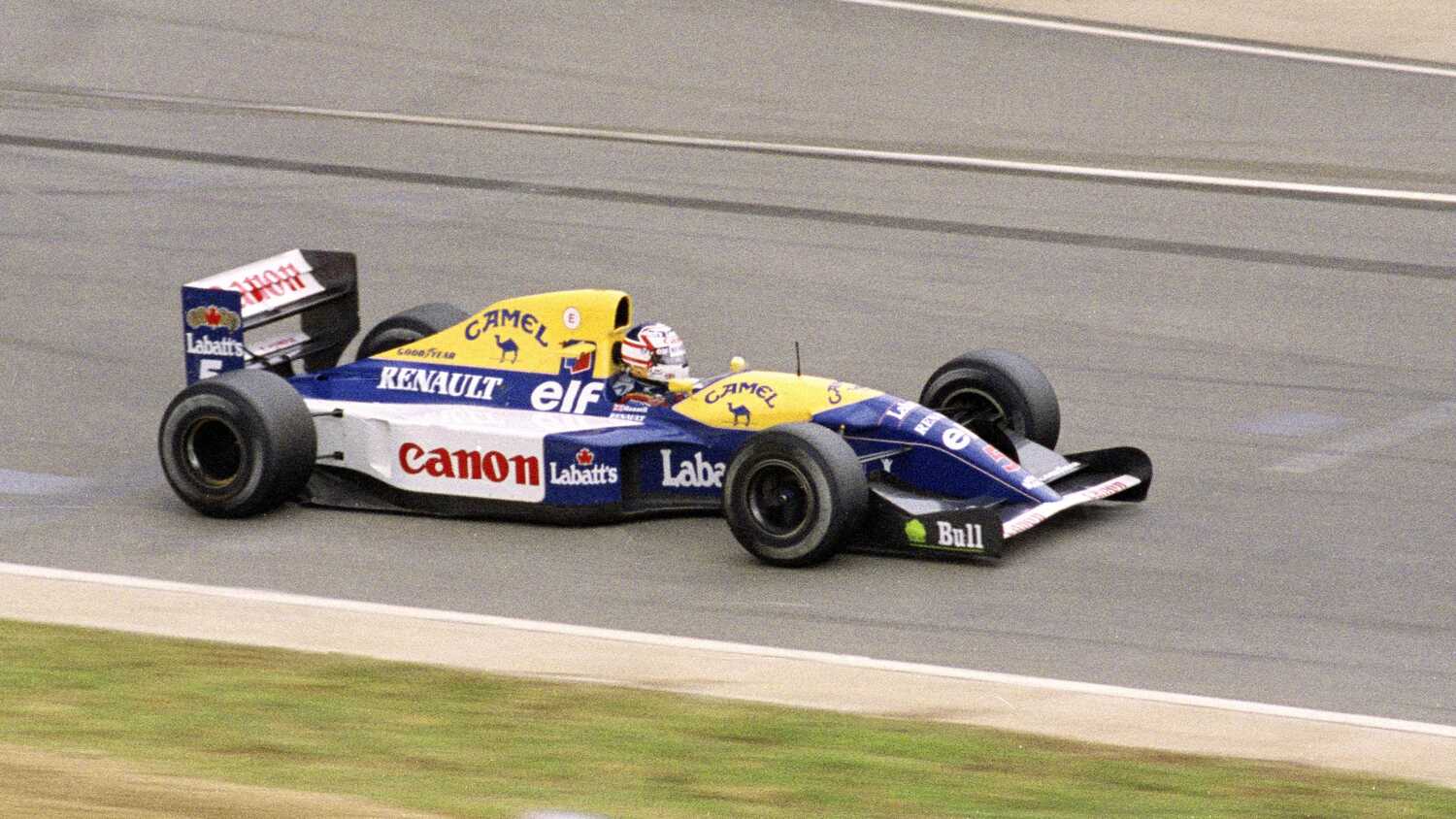 Over the past two decades Formula 1 has expanded into Asia and the Middle East. While certain events like the ones in Korea and India have come and gone, the sport still maintains a strong presence in Asia with the likes of Singapore, Abu Dhabi, and Bahrain becoming permanent fixtures on the F1 calendar.

Given the above and the sport's long legacy of racing in countries such as Brazil, Australia, Canada and the United States, the only habitable continent the sport fails to visit is Africa.

Over the past year or so, the enthusiasm to stage a race on the African continent has been growing steadily. Lewis Hamilton has stated that it is "important" that the race returns to Africa, while Stefano Domenicali has also begun talking to promoters. F1's race promotion director Chloe Targett-Adams is the latest to echo those sentiments.

"I completely agree with Lewis,” said Targett-Adams to the BlacBook Motorsport Virtual Summit.

“Africa is a continent that we don’t race in and that is just wrong. It’s somewhere that we very much want to. It is a priority. We’ve been in talks with possible options for a few years and we’re hoping that ultimately we will be able to achieve a race there in the near to mid-term.”

The last race in Africa was the South African Grand Prix back in 1993. The Kyalami race circuit seems poised to stage a race from 2023 onwards, though given the current pandemic that has engulfed the world it is far from certain.

On a more positive note, with F1 pushing for diversity and inclusion, especially through its We Race as One campaign, it seems like the sport's powerbrokers are making efforts to remedy the situation.

A big issue that will need to be overcome is F1's congested calendar. With the 2021 season scheduled to hold 23 races, adding races seems implausible at this time. Targett-Adams feels a rotating calendar might be the best solution to this problem.

"There are limited spaces on the calendar so that’s when we look at – without wanting to leave any of our cornerstones of the calendar behind or longer-term relationships – how do we manage that opportunity of bringing on these new locations and being able to reach fans in those areas whilst also maintaining?," Targett-Adams said.

"Which is where that alternation of existing circuits becomes quite an interesting concept. And working through that Africa, US and Asia is where we’re wanting to target in terms of new races at this moment in time."