Maybe you've heard the rumour, maybe you haven't. Italian media are reporting that Charles Leclerc has asked Helmut Marko about forming a dream team at Red Bull with Max Verstappen. 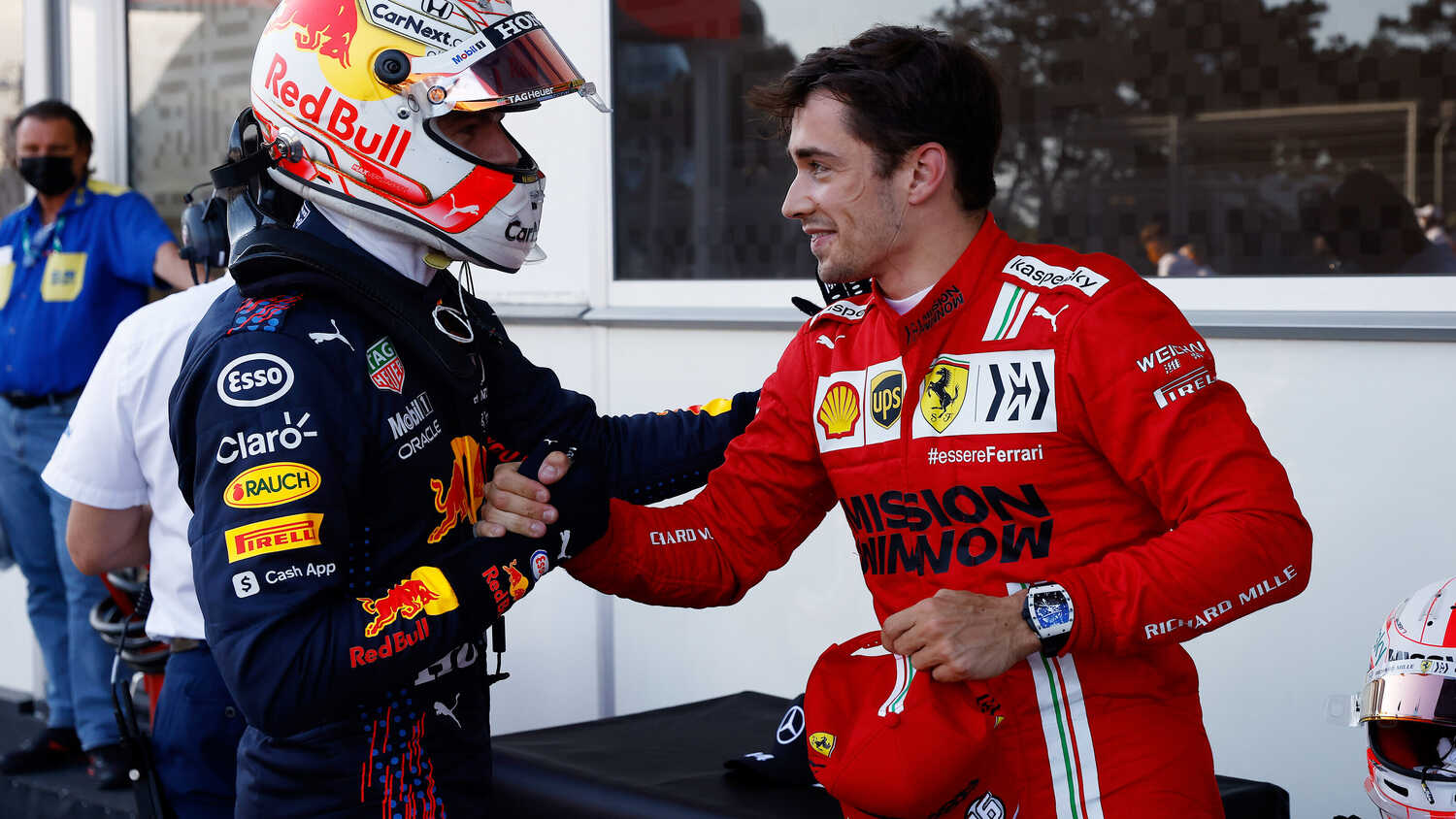 Reports out of Italy suggest that Charles Leclerc has spoken to Helmut Marko about teaming up with Max Verstappen at Red Bull, however there are several reasons this suggestion doesn't hold up.

There are several reasons why the Milton Keynes outfit aren't considering a move for the Monegasque driver, and several more as to why Leclerc likely isn't in any hurry to leave Ferrari.

At this time Red Bull are built around Verstappen in every way possible. The Dutchman is the centrepiece of the team's bid to return to F1 glory, and while there have been suggestions in the past he's had his eye on Mercedes, that was because Red Bull were underperforming.

Now that Red Bull are leading the way, there is no reason for Verstappen to activate that escape clause. It's why he's stayed with the team all these years and why he will likely remain there in the years to come. Which is why Red Bull won't want to rock the boat too much by bringing in another young gun in Leclerc. A dream team featuring the Dutchman and the Monegasque driver would certainly look good on paper, but it could quickly become volatile as well.

Ferrari aren't a team fighting for the World Championship at this time, it's something they know all too well. However the Scuderia is aiming to turn that around in 2022 when new technical regulations are introduced in F1. The past two years have been largely forgettable for the Italian outfit, but things could change next year and Leclerc knows that all too well.

Red Bull are leading the standings now, but there are no guarantees that will be the case this time next season. Given how uncertain things are, it makes more sense for Leclerc to stay where he is given he is familiar with the environment, whereas Red Bull revolves around Verstappen.

Leclerc's contract expires at the end of 2024, Verstappen's at the end of 2023. Many things can change before then, but for now the two drivers look to be two of the biggest certainties in F1 at their respective teams.