Why Kubica felt Zandvoort was his first F1 race since 2010

Robert Kubica was a surprise participant in the Dutch Grand Prix, with the Polish veteran pleased to take part in what he felt was his first F1 race in over a decade. 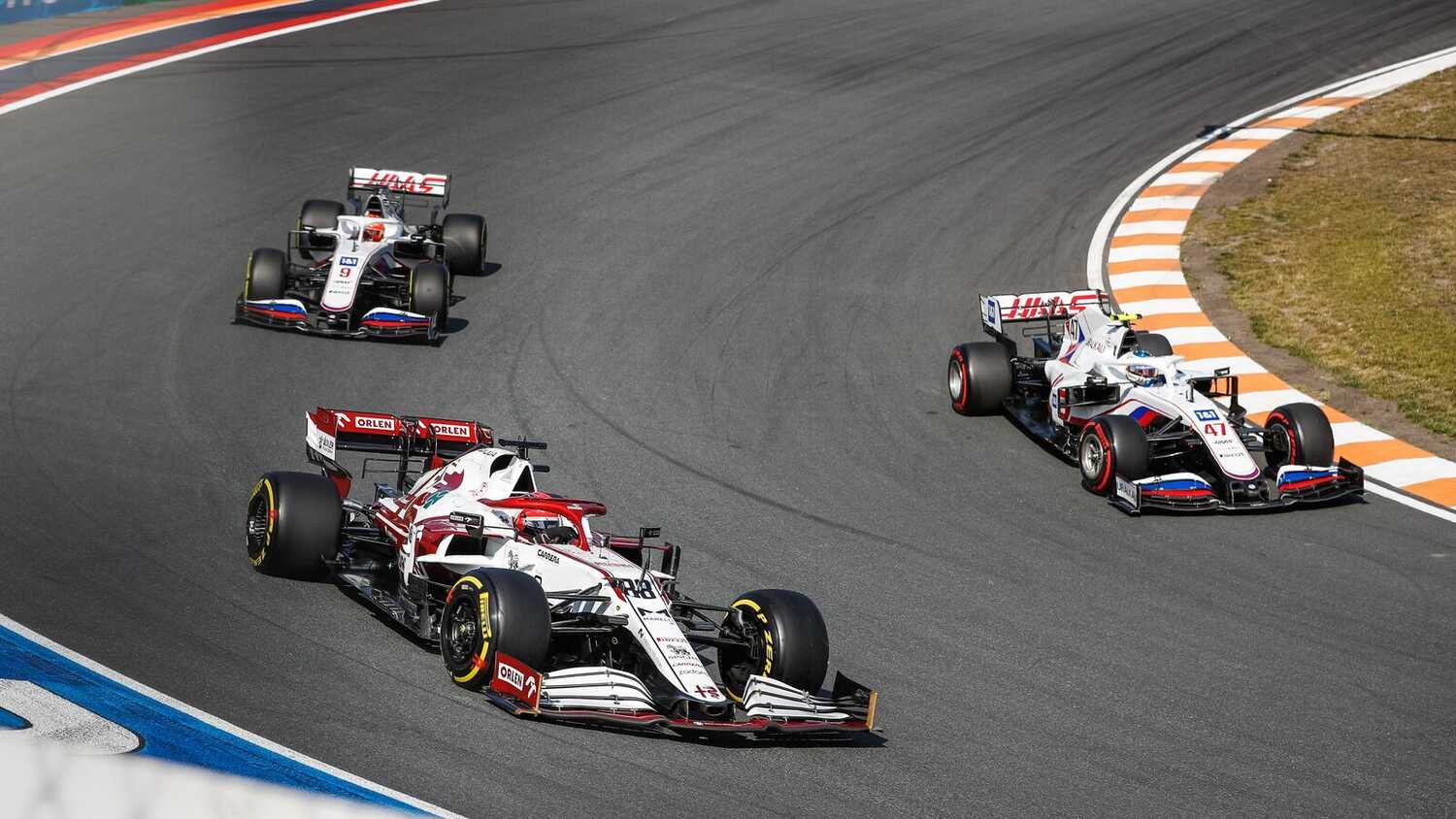 Although Robert Kubica competed for Williams during the 2019 season, the Polish driver felt that his outing at Zandvoort last weekend was his first Formula 1 race since 2010.

Kubica, as Alfa Romeo's official reserve driver, got the call to drive on Saturday and Sunday at Zandvoort, after Kimi Raikkonen tested positive for COVID-19.

Having raced an uncompetitive Williams during his comeback season in 2019, after eight years away from Formula 1 through injury, Kubica felt as though his Dutch GP showing marked his first proper F1 race since the 2010 Abu Dhabi Grand Prix, months before suffering his life-changing injuries in a rally crash.

"I felt for the first time since 2010 that I was actually racing in Formula 1," Kubica told media, including RacingNews365.com, after the race.

"We were all thinking it would be a chaotic race with some interruptions, yellow [flags] and stuff like this. Nothing happened, so [it was] the full 70 laps and it has been a tough one, also mentally.

"Although we finished P15, there were moments where I did have some nice fights with [Sebastian] Vettel, then in the last part of the race catching up [Nicholas] Latifi and managing to overtake him.

"Not easy, but satisfying. Although, even with all these difficulties, probably it was even an easier race than what we had often in 2019."

Kubica remains on standby for this weekend's Italian Grand Prix, as it's unknown whether Raikkonen will be given the all-clear to return to action just a few days on from his positive COVID result.

With the prospect of another race tantalisingly close for Kubica, he says he should be far better prepared for Monza than for Zandvoort.

"I will be much better prepared considering that I was zero prepared!" said Kubica.

"But it is a bit unlucky that it's a different format. What I need is time in the car before qualifying and, if I race in Monza, there will be one hour of free practice [before qualifying].

“If it's happening, it won't be an easy one, but as I showed [at Zandvoort], I use my head. In these circumstances, it's better to lose a couple of tenths by staying on the black [tarmac] than trying to achieve something magic."