Lewis Hamilton has spoken about where the 2021 world title would rank in his list of F1 achievements, if he secures the crown. 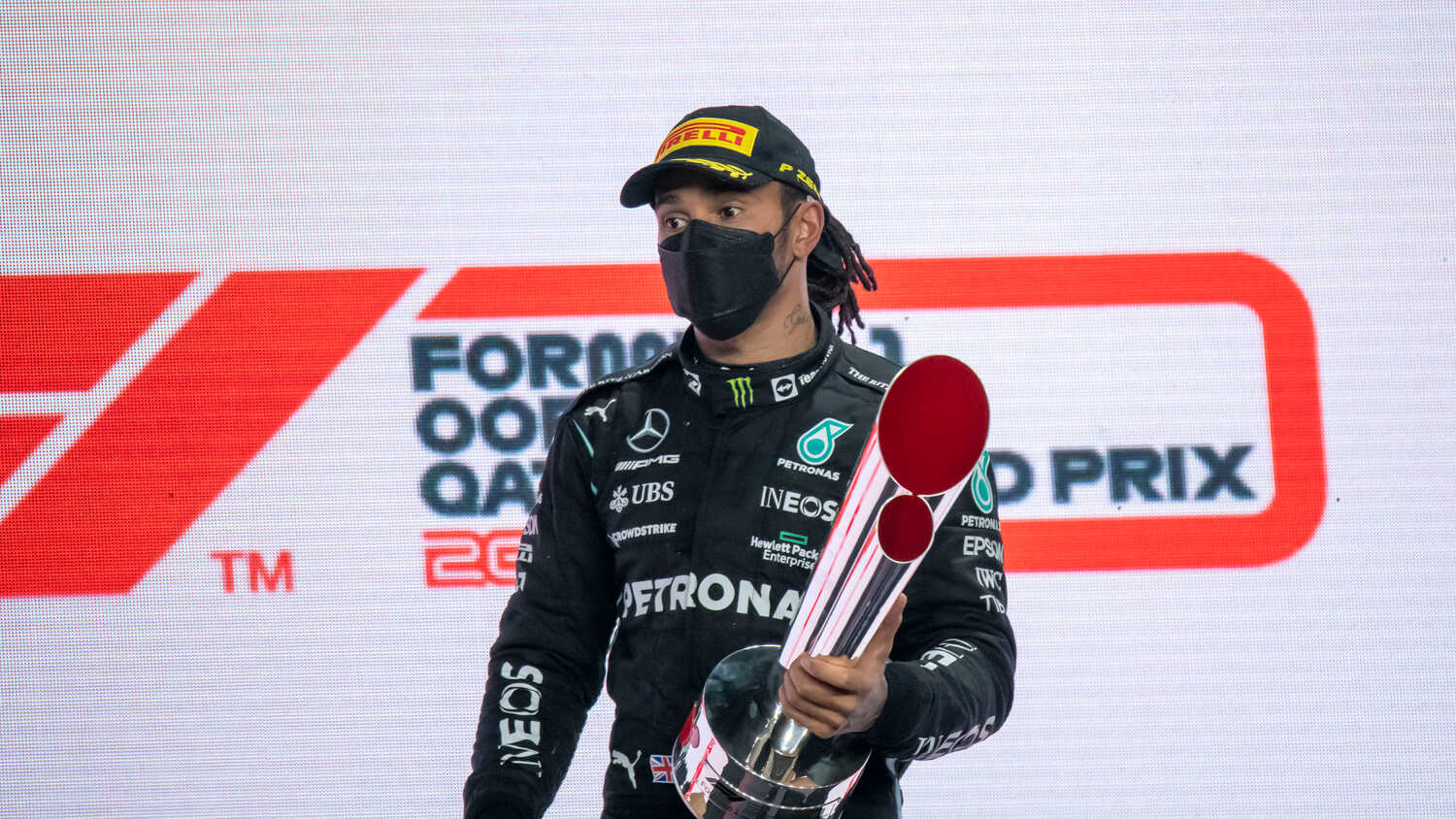 Lewis Hamilton has said that, if he emerges victorious in the 2021 F1 Drivers' Championship, it would represent the "most significant" of his title triumphs.

Mercedes driver Hamilton is embroiled in an intense title fight with Red Bull rival Max Verstappen, the Dutchman holding a slender eight-point lead entering the penultimate race of the season this weekend.

While Verstappen is chasing his maiden F1 title, Hamilton is going after a record-breaking eighth championship.

Asked about whether this title would be the most significant of his career, given the competitiveness of Verstappen and Red Bull this year, Hamilton said all the elements of the situation would make it so.

"I mean, yeah, it would be for sure," he told accredited media, including RacingNews365.com.

"One being [that] this is something that nobody's ever done before. It's been against the toughest battle that the sport has seen in a long, long time. And the most challenging.

"I think, collectively, it would be. Plus we're in a pandemic, [so there's] all sorts of things that we've been faced with."

Hamilton's recent run of momentum started in Brazil, where he overcame adversity in the form of two separate grid penalties to storm to victory.

Asked whether the adversity was spurring him on to fight back from behind against Red Bull, Hamilton said he believes it's down to his mindset of simply never giving up.

"Well, just speaking on adversity, I think that's the case for anyone, right?" he went on to comment.

"If you look at... everyone around the world, I think if you're faced against adversity and you're a competitive person, and you continue to believe, then you fight against that resistance, and you don't take no for an answer, you never give up.

"I'm grateful that I've experienced plenty of it through my career, as everyone probably does, but in their own way, and it's different for everybody, but I'm really grateful for the lessons I've learned through my experience.

"It still helps me tap into that next gear that you need. And that we are continuously believing that you can, even when it looks impossible, like in Brazil.

"But I think really, as a team, collectively, we all have embraced that positive mental attitude with our work. Nobody's taken a break. Nobody's backing up or being doubtful. They're just doing the work, staying focused. And it's been an amazing team effort."