Which F1 venues want to host a Sprint race?

Ross Brawn says there's no downside for a promoter when it comes to hosting a Sprint race. 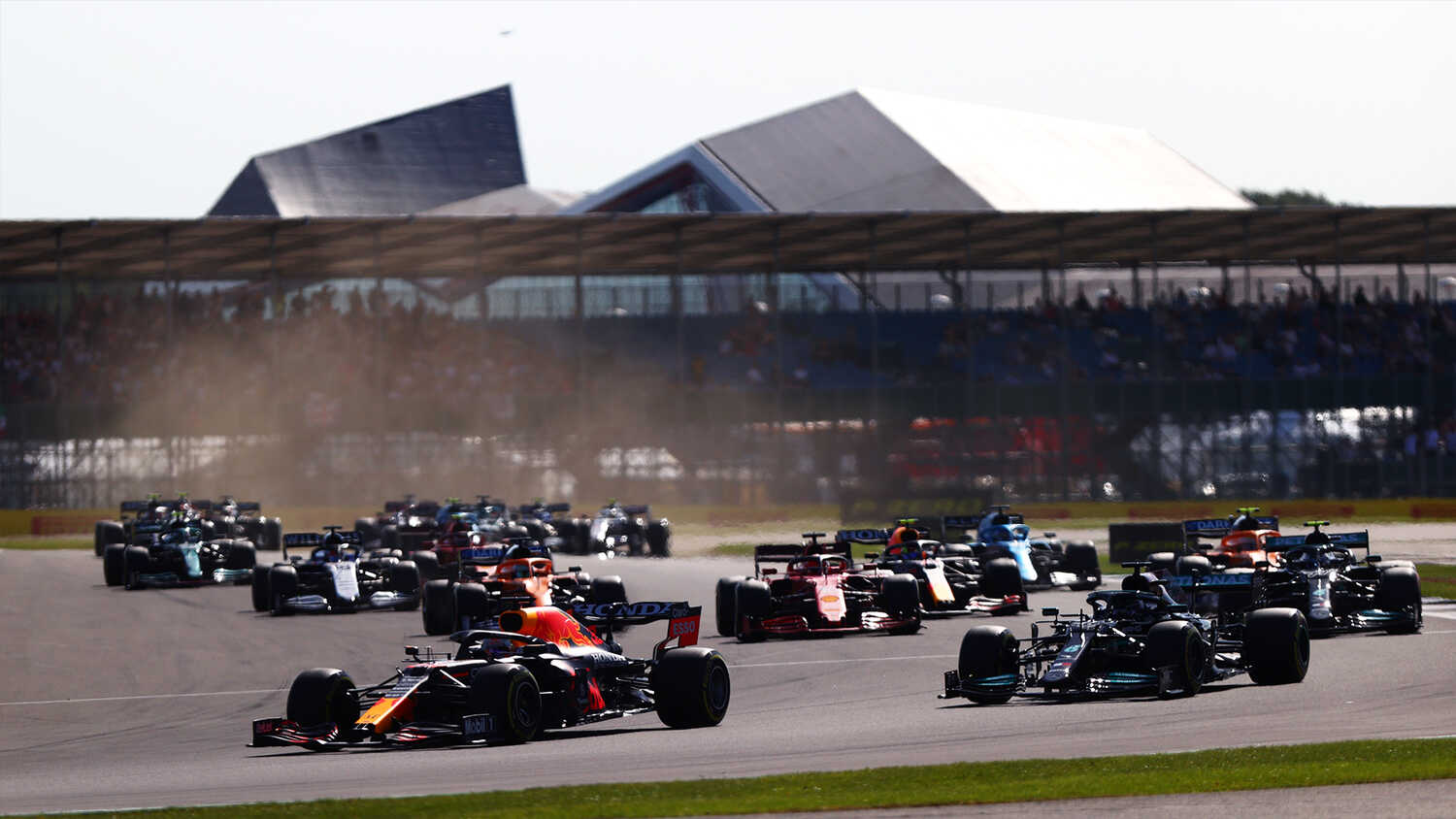 The format has so far been tried at Silverstone and Monza in 2021, with the third event set to take place at Interlagos in the middle of November.

With the number of Sprint races set to increase to six next season, Brawn says there is no shortage of demand given every promoter is keen to host the event.

However, he added that there are factors that have to be taken into consideration when deciding which venues should host the format.

"Every promoter wants to have a Sprint," Brawn told select members of the media, including RacingNews365.com.

"There's no downside for a promoter in that they have the addition of Friday, so Friday now becomes a proper day [of racing].

"It's clear that every promoter we have would like to have a Sprint. There's a number of factors we've got to take into consideration. One is the spread through the year. How do we spread these events through the year?

"The type of circuits... Once we see how these cars are working and developing, it would be nice to have a variety.

Brawn pointed to the crowds in Austin, which saw 400,000 fans in attendance over the course of the race weekend, as an example of a venue that would make the most of the Sprint format.

He added: "If you look at Austin, they had a fantastic crowd on Friday, and that was great to see. Should we be supporting those places where they can get those crowds in on Friday, and therefore we can really make the most of it?

"So things are very open. It's a very open discussion. In terms of promoters, 100 percent – they all want it. You can understand why."