Which F1 drivers could have the most to gain or lose from Sprint Qualifying?

Formula 1 will trial Sprint Qualifying for the first time at the upcoming British Grand Prix. There are many unknowns about how the event will play out, but it could perhaps be beneficial to certain drivers on the grid - and less so to others. 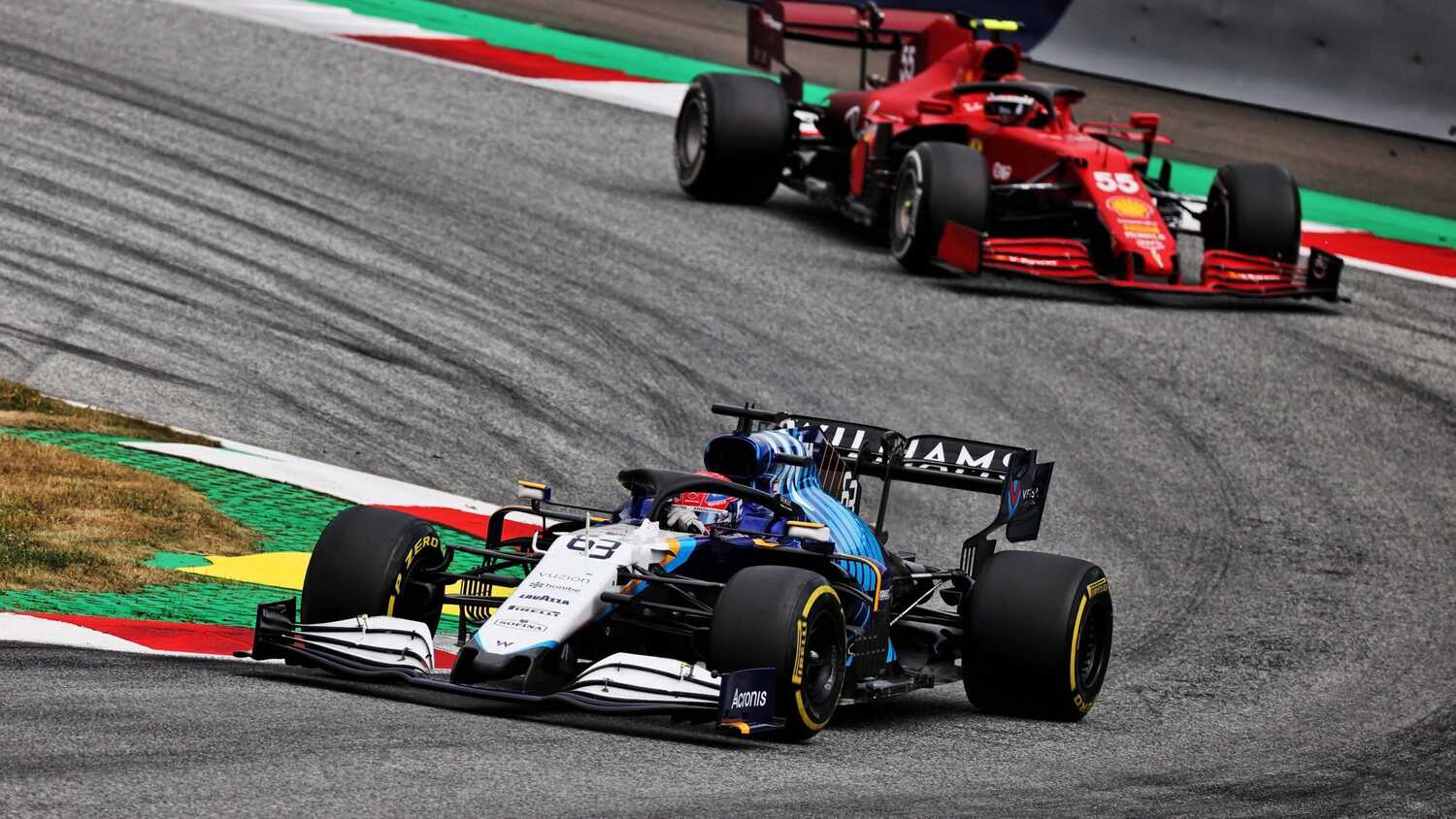 F1 will enter new territory at the upcoming British Grand Prix with the first ever Sprint Qualifying set to take place. The format will see the drivers competing in a 30-minute race over 100 kilometres on Saturday afternoon; as well as the top three being awarded points, the finishing order will determine the starting grid for the main event on Sunday.

With this debut sprint acting as a trial to see how successful it proves, there are still many unknowns about whether the shortened race will provide the added excitement that the team behind Formula 1 are hoping for. There have been some mixed reactions amongst the drivers, though most seem to be remaining open-minded.

In fact, some on the grid might actually benefit from Sprint Qualifying. For others, though, there could potentially be a lot to lose in the Saturday event. 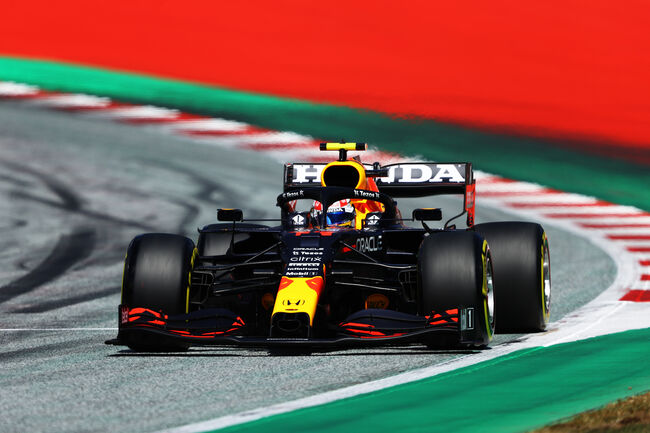 There are a select number of drivers on the grid who always seem to perform better on Sundays than Saturdays. The likes of Sergio Perez and Kimi Raikkonen appear to have stronger racecraft than one-lap pace, meaning that racing for their starting position on Sunday rather than setting one flying lap could enable them to gain a much better position on the grid. In turn, this will benefit them in terms of their prospects for the race.

Additionally, there are certain drivers who have a skill for carving their way through the field, in the manner demonstrated by Charles Leclerc at the Styrian Grand Prix. Perhaps these might pull off some surprises in the sprint.

The issue of risk is pertinent to any discussion of the pros and cons of Sprint Qualifying - who will be willing to pull off potentially risky moves just to get a slightly higher grid position? Well, it seems likely that drivers competing towards the back of the grid might be more up for that.

Teams such as Haas and Alfa Romeo - and even drivers who have unexpectedly found themselves struggling to get out of Q1 recently, such as Alpine's Esteban Ocon - might view the sprint as an opportunity to gain a better-than-usual slot on the grid, with not an awful lot to lose.

We can all remember past World Championship battles that were won and lost based on a mere point or two: Kimi Raikkonen's 2007 triumph by one point over Lewis Hamilton and Fernando Alonso; Hamilton's subsequent 2008 championship win over Felipe Massa thanks to a one-point advantage; Eddie Irvine's loss of what would have been his only title to Mika Hakkinen in 1999 based on a two-point deficit are just a few examples.

Sprint Qualifying will award three points to the winner, two points for second place and one point for the driver finishing in third. The rewards might be small, but those one or two points could prove invaluable to Hamilton or Max Verstappen in the fight for the championship. However... 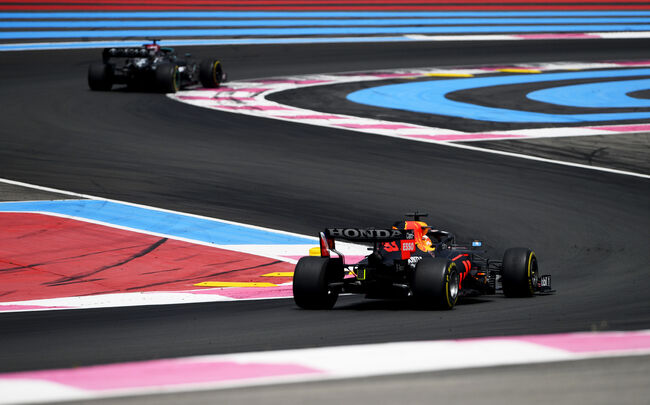 ...On the other hand, losing those seemingly minor points from a sprint race could be similarly detrimental to the drivers in the running for the World Championship.

And again, the factor of risk in Sprint Qualifying will perhaps not be appealing to Verstappen and Hamilton. Whilst both are hard racers, it is difficult to imagine that they would be willing to battle too aggressively on Saturday when the main spoils are available on Sunday. Hamilton for one already seems to be aware of this, having voiced his concerns that the sprint could become a "train".

In some respects, the 2021 F1 rookies could have an extra insight into the art of the sprint; Nikita Mazepin, Mick Schumacher and Yuki Tsunoda have all come from Formula 2, where two Sprint Races are held on a Saturday.

But when it comes to Formula 1, these youngsters are still learning. There is perhaps a chance that they might be willing to be less cautious in the sprint and thus throw away the chance for an improved grid position. Tsunoda - who has often become emotional over the team radio during Grand Prix weekends - in particular might want to approach the event with caution.

George Russell has become known for his impressive form on a Saturday, where he more often than not manages to put his Williams into Q2, and he even reached Q3 at the Austrian Grand Prix. But the Briton admits that there is a chance his team could lose out in Sprint Qualifying, given that their race pace is not usually as strong as in traditional qualifying, ultimately meaning that Russell could end up with a lower grid position than he might normally achieve.

This would be a pity for Russell, particularly given that he will still be hoping to impress in order to continually improve his chances of getting that Mercedes seat in 2022. And with the first sprint taking place on his home turf at Silverstone, it could be even more of a disappointment for the young driver.