Which F1 driver has completed the fewest laps in 2021?

Whilst reliability has improved dramatically in Formula 1 over the years, accidents and retirements will still happen. However, the drivers to have completed the fewest laps so far in 2021 may come as a surprise. 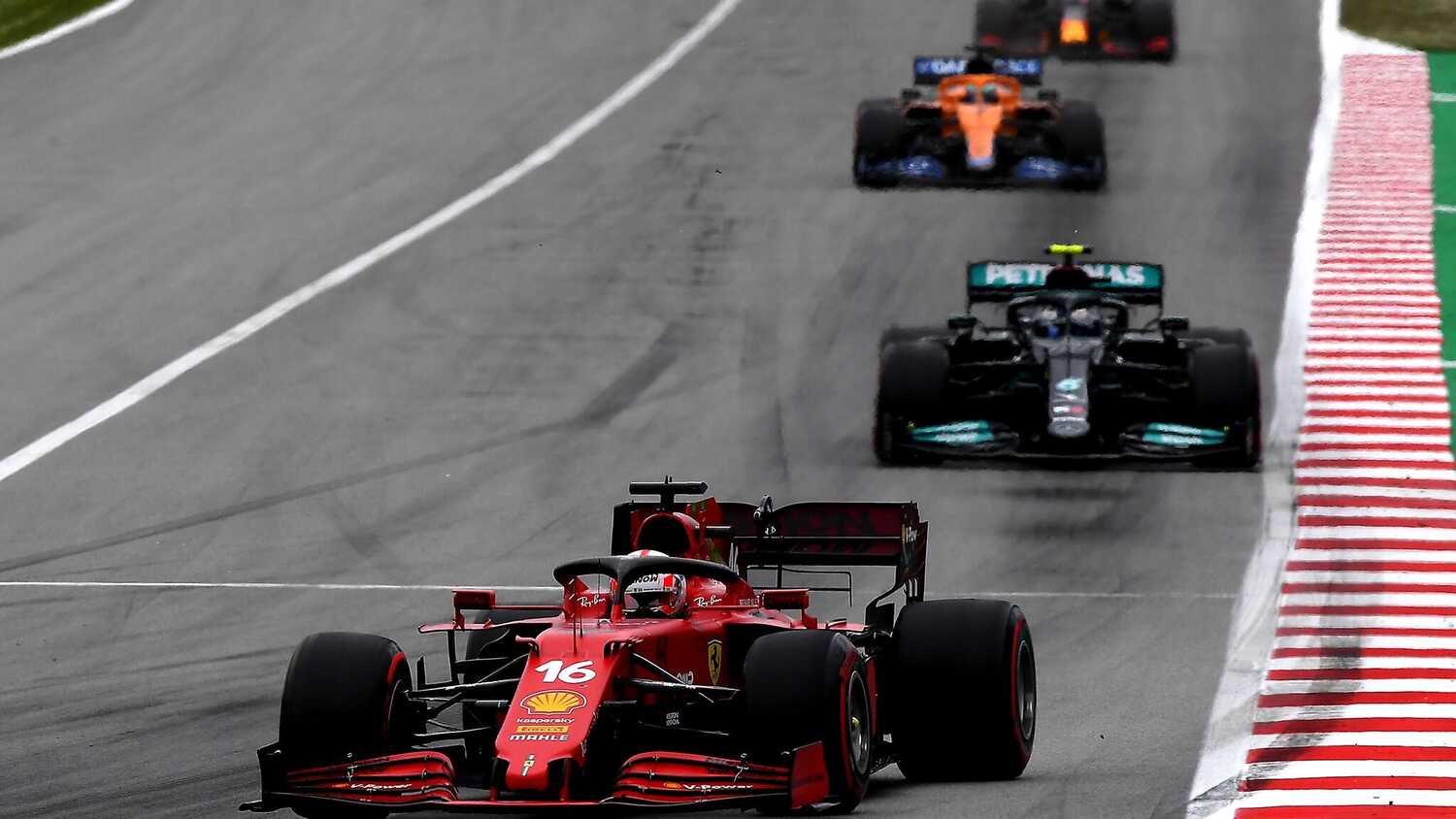 Reliability in Formula 1 is one of the areas to experience the greatest change in the sport's recent history. In the current era, it is rare to see a spate of retirements due to technical issues during a Grand Prix weekend. However, accidents and occasional problems will still happen, and some drivers have been more affected than others during the 2021 season.

Valtteri Bottas is the driver to have completed the fewest laps so far this year at 545. Given recent events, this is perhaps not entirely surprising; the Finn caused the Turn 1 melee at the Hungarian Grand Prix which saw himself and several other drivers eliminated from the race. He was also involved in a dramatic crash with George Russell earlier in the season at the Emilia Romagna Grand Prix.

Additionally, Bottas recorded a third DNF in Monaco, though this was through no fault of his own. On this occasion, the Mercedes pit crew faced the unusual issue of not being able to remove a tyre from the 31-year-old's car.

In terms of percentages, Leclerc's tally is 78.4% of total laps completed. Ahead of him is Nikita Mazepin in the Haas, who has 80% under his belt.

So why has Leclerc – the driver who currently sits in a decent seventh in the Drivers' Standings, only three points behind Sainz – completed so few laps? Interestingly, the Monegasque has actually only had one DNF in comparison to Bottas' three. However, Leclerc also recorded a 'Did Not Start' at the Monaco Grand Prix (a 78-lap encounter), where damage to his car sustained in qualifying left him unable to start his home race. This was heartbreaking for Leclerc, given that he had managed to put himself in pole position.

As for the DNF, this was not due to any error by the 23-year-old. Leclerc was hit by Lance Stroll in the chaos at Turn 1 during the Hungarian Grand Prix, putting him almost instantly out of the race. This would have been a huge dent in his total number of laps completed.

Despite these unlucky incidents, Leclerc has stated that he feels the 2021 season has gone better than expected for Ferrari given the team's struggles in 2020. But he will surely be hoping for more when F1 resumes at the Belgian Grand Prix following the summer break.