The two-time world champion has suffered pre-season scrapes in the past. Thursday's cycling accident was the latest incident Alonso has been in during his career. 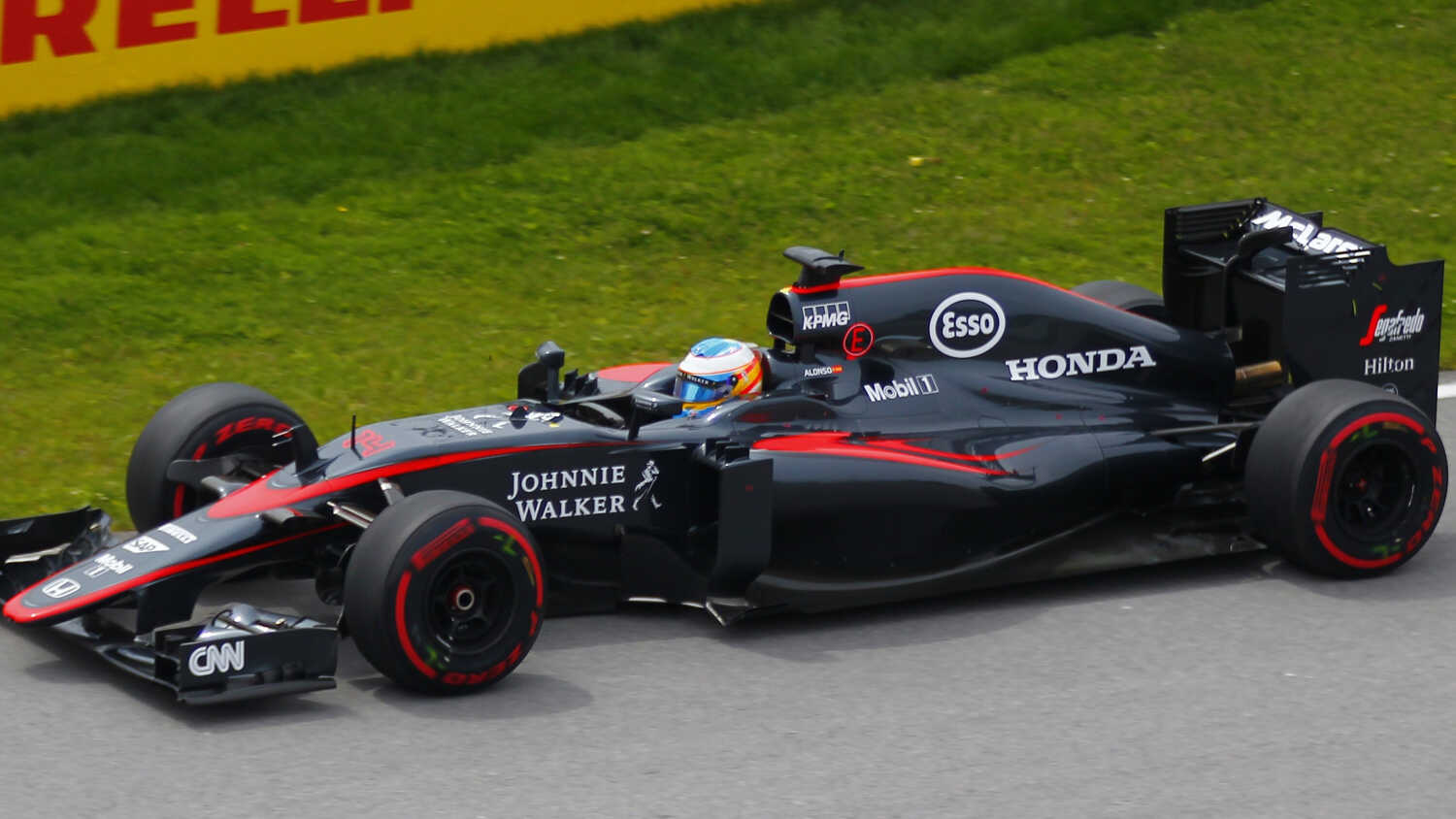 Fernando Alonso pre-season has been disrupted after a cycling accident on Thursday. He is set to be fit for the start of the 2021 Formula 1 season as he returns to F1 with the newly rebranded Alpine team.

The Spaniard was hospitalised and has undergone minor surgery after medics discovered a fracture in his upper jaw and conducted a successful corrective. He will remain under observation in hospital for a further 48 hours.

It’s not the first time the double world champion has found himself in the wars in the build-up to the season.

Alonso escaped injury in a plane accident in 2009 when returning from his Christmas holidays in Kenya. The pilot of the plane lost control shortly after take-off when the right wing of the plane struck a building.

A shocked Alonso and his family travelled home via a private plane sent by former Renault boss Flavio Briatore.

Driving for McLaren in 2015 pre-season testing, Alonso suffered a bizarre accident at turn three of the Circuit de Barcelona-Catalunya.

McLaren claimed the crash was caused by a sudden gust of wind but Alonso insisted that the incident happened due to his steering wheel locking up.

"There are some areas in the car that, instrumentation-wise, are probably not at the level to see this problem," Alonso said. "I’m sure that we are missing something on the data acquisition that we will spot in 10 years’ time or whatever, when the technology is available.”

On physicians’ advice Alonso elected to sit out the opening round in Australia but returned at the second event of the year in Malaysia. It was the first Grand Prix, Alonso missed in his F1 career.

Kevin Magnussen substituted for Alonso in Melbourne but on his return the Spaniard produced some of his best drives with McLaren when the car was not suffering from reliability woes due to the brand-new Honda power unit.