What we learned from the F1 Monaco Grand Prix

The Monaco Grand Prix might not have been a classic race, but it's sparked up the World Championship fight considerably. What have we learned from the race in Monte Carlo? 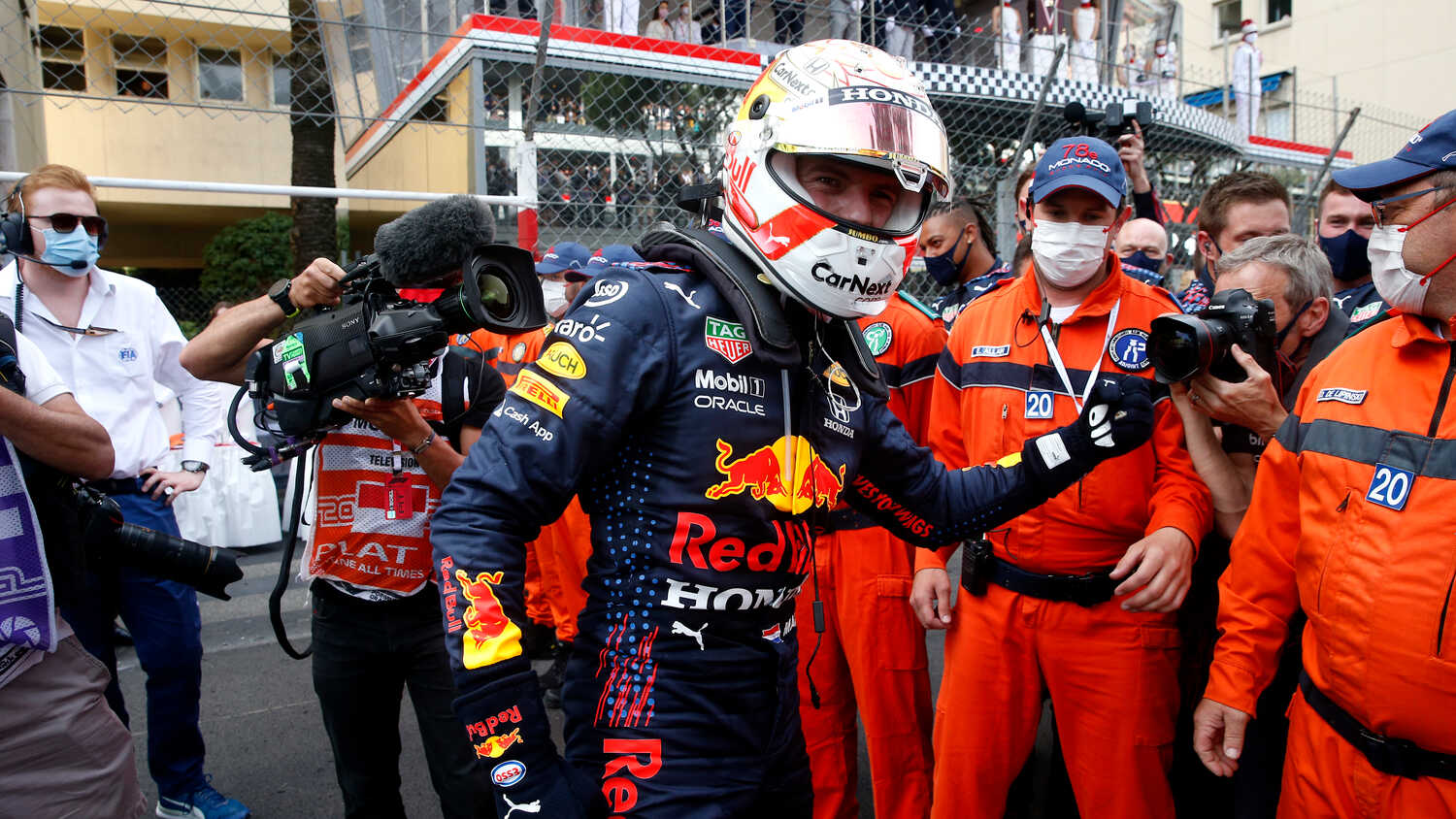 While the on-track action during the Monaco GP might not have been particularly enthralling, Max Verstappen's win has blown the World Championship fight wide open once again.

With Red Bull capitalising on Mercedes' off day, let's look at what we've learned over the Monaco weekend.

Mercedes are properly worried and not firing on all cylinders

Throughout the hybrid era, Mercedes haven't dropped the ball particularly often. Usually, when they do, it's down to circumstances like weather or a mechanical issue.

So it was surprising to see Mercedes genuinely struggling for pace and form in Monaco, particularly on Lewis Hamilton's side of the garage. A poor qualifying session doomed Hamilton to a lowly finish, but it was the compounding of errors during the race that sent them spiralling.

Not able to do an overcut due to their tyre wear, Mercedes hauled Hamilton in. But the undercut effect wasn't powerful, and Hamilton not only lost out to Pierre Gasly but, to his shock, Sebastian Vettel and Sergio Perez.

Given that two drivers in front of Hamilton also retired, it could have been even worse for Mercedes.

Toto Wolff's post-race assertion that they will protest Red Bull if they run their flexi-wing in Baku in two weeks time, despite the RB16B passing every FIA test currently thrown at it, shows that Mercedes are starting to get worried.

Wolff's admission (if true) that there are no more significant upgrades coming for the W12 will only spur Red Bull on, in this their greatest chance of a title since 2013.

Mercedes, too, haven't looked as sharp as normal on the pitstop front. While their strategic nous remains intact, as seen in Bahrain and Spain, the execution of their pitstops is not as sharp as seen in previous years. And now there's the added worry of the wheel nuts, with Wolff explaining the design of the nut and guns hasn't changed since last year, so why did Bottas' stop go so wrong?

You could argue that Red Bull had a pretty easy weekend overall, given that most of Verstappen's rivals took themselves out of contention, but it was a weekend where the team absolutely needed to capitalise on those errors.

This they did with aplomb, Verstappen recovering from a poor Thursday to almost snatch pole on Saturday. Without Leclerc's crash, Max was a likely polesitter and, once he was handed that effective position prior to the race start, took the ball and ran with it.

Controlling the pace, Verstappen's tyre wear was much more controlled than Bottas could manage behind and, similarly, he was able to control the gap back to Sainz throughout the second half of the race.

It would have been remarkably easy to let his mind wander, knowing Hamilton's struggles further back, but Verstappen kept focus and brought it home.

Similarly, Red Bull performed miracles with the overcut to vault Perez past Hamilton and get him up to fourth. It was a drive much more akin to what can be expected from the Mexican, and exactly what the championship needed.

Ferrari may have pored over Charles Leclerc's gearbox and replaced the entire right hand rear corner of the SF21, but were caught out by a left rear driveshaft failure.

While the team are trying to distance that failure from the crash, it seems pretty unlikely that a drivetrain component would coincidentally fail within metres of going on track after the car's last prior moments on track involved a hefty collision that worried the team about the gearbox.

Ferrari, understandably, wanted to hold onto pole position rather than take the sixth place start a more thorough gearbox swap would have triggered. But, instead, Leclerc was forced out, and they achieved nothing with that car.

In fairness to Ferrari, it's the kind of gamble they were right to take, given that they aren't in championship contention. Individually great results is their aim this year, and starting from pole could have achieved that. It was a 50/50 call and they were unlucky to lose out.

Carlos Sainz may have been frustrated on Saturday, but didn't put a wheel wrong on Sunday to salvage Ferrari's weekend. Who knows what he could have achieved without Leclerc's crash? 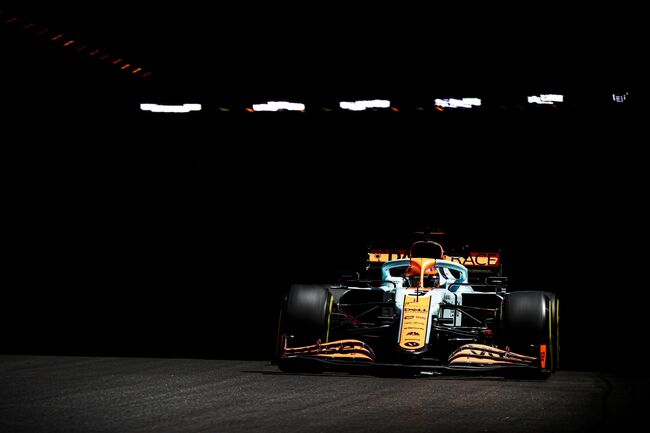 Ricciardo is cracking under Norris' pressure

Daniel Ricciardo may be outwardly his usual chipper self, but the pressure is starting to show on the Australian.

Ricciardo was eclipsed to a huge extent in Monaco, trailing home a lap down on Lando Norris. While the British driver was claiming a podium up at the sharp end, Ricciardo remained mired in the midfield and outside the top ten, and never looked capable of starting from a higher grid position.

His post-race admission that he can't match what Norris can do, having reviewed the data, suggests either a huge mechanical disparity, or Ricciardo has simply come up against a huge talent in Lando Norris.

Ricciardo wasn't happy to go up against Verstappen at Red Bull, feeling the team had shifted their focus onto the Dutchman, and then cut and run on Renault where he had managed to take a leadership role. Now, Ricciardo is faced with a similar situation to what he had at Red Bull, but without the benefit of a race-winning car or somewhere else to run.

Vettel is starting to flower at Aston Martin

While the gaps weren't huge, Sebastian Vettel very clearly had the advantage over Lance Stroll in Monaco.

Vettel, who has previously dominated the event during his Red Bull days, was simply immense over the weekend, climbing into Q3 once again before producing a stellar race drive that saw him come home in fifth and even ahead of Lewis Hamilton's Mercedes.

It was the kind of drive that Aston have signed him for, and what we've seen throughout most of Vettel's career. With his confidence slowly starting to return after the battering of 2020, Vettel's season is coming alive.