The 2021 Formula 1 season continues this weekend with the 10th race of the year at the British Grand Prix. Here is everything you need to know about what time the race starts, where to watch it live and more. 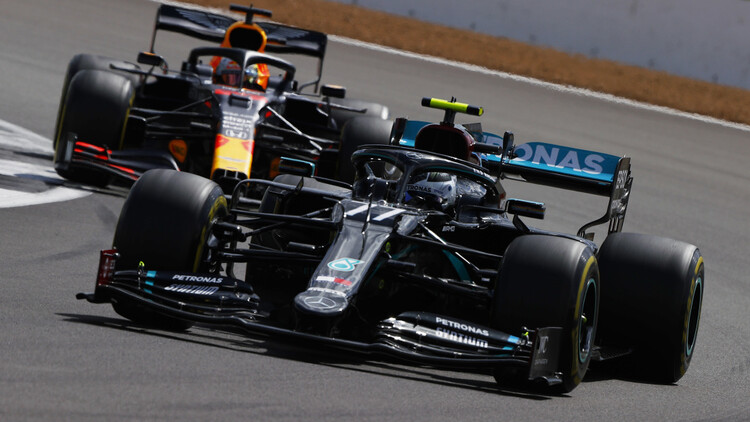 The 2021 Formula 1 season heads back to where it all started with the British Grand Prix as Mercedes look to strike back against Red Bull in the title race.

Lewis Hamilton has won the British GP seven times and will be eager to be victorious this weekend so he can begin to claw back his 32 point deficit to Max Verstappen in the Drivers' Standings.

Red Bull are on a winning run of five races in a row which has increased their lead in the Constructors' Championship to 44 points.

They were dominant in Austria but should face a major challenge from Mercedes at Silverstone if history is anything to go by.

The battle in the midfield continues to be fascinating with McLaren, Ferrari, AlphaTauri, Aston Martin and Alpine all in the fight for points-paying positions. George Russell will be looking to join that battle too as his search for a top 10 result with Williams goes on.

When is the British Grand Prix?

The British Grand Prix takes place on July 18 at Silverstone.

How many laps is the British Grand Prix?

The 20 F1 drivers will take on 52 laps of Silverstone on Sunday whilst the sprint race on Saturday will be 17 laps with no mandatory pit stops.

What time does the British Grand Prix start?

What time does the 2021 British Grand Prix start