The French GP has not exactly been the most popular event of the year since it returned to the F1 calendar in 2018. RacingNews365.com takes a look at why it's not one of the highlights of the season but why that could change this weekend 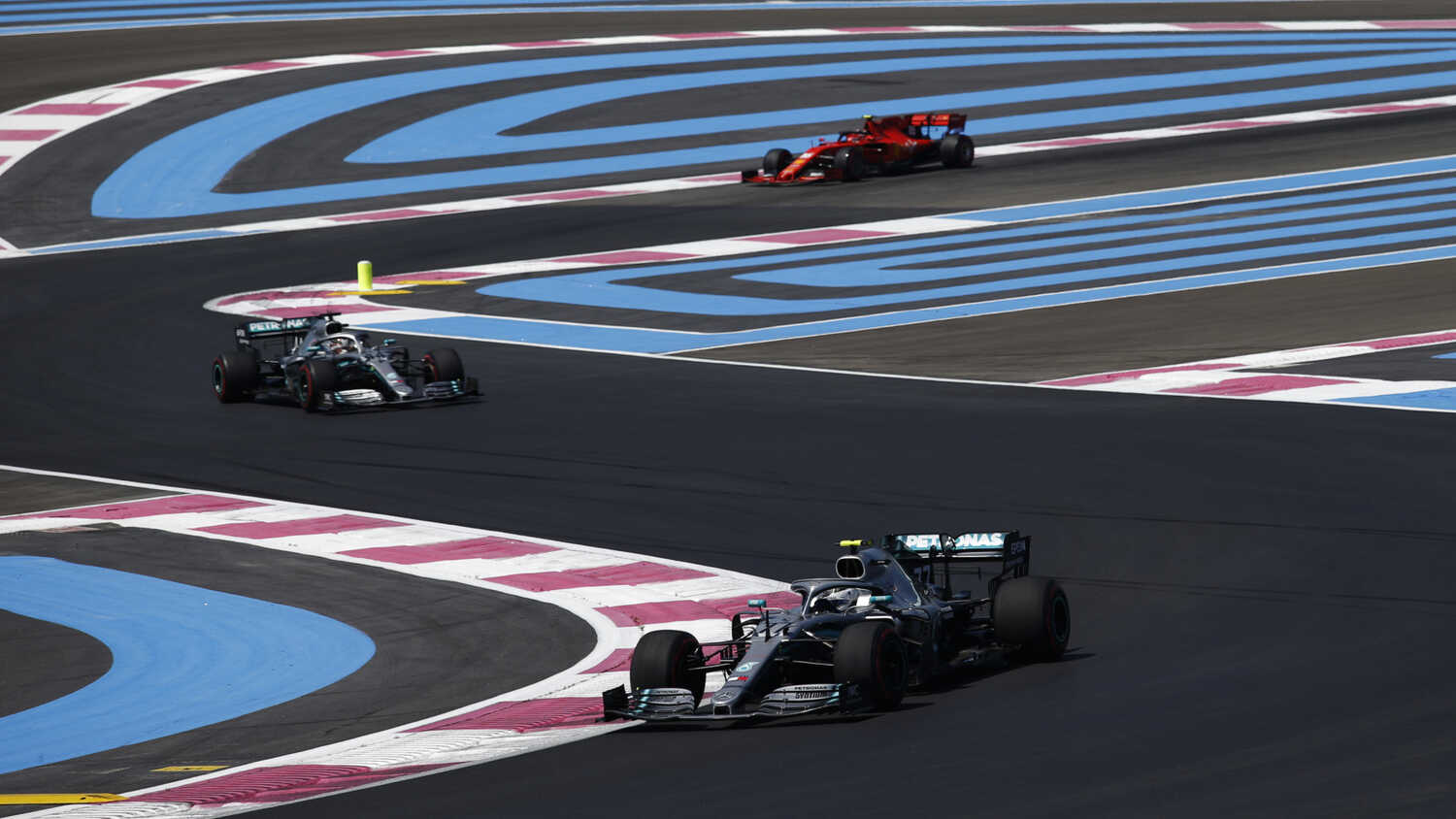 Formula 1 will return to France after a two-year hiatus following the cancellation of last year's event due to the coronavirus pandemic.

Some tracks such as Silverstone, Suzuka, Spa-Francorchamps or Monaco are adored by drivers and fans. But other circuits simply fail to catch the imagination of people and Paul Ricard is one of those tracks.

RacingNews365.com investigates why the French GP has so far failed to produce some spectacular moments.

The 15-turn Paul Ricard circuit does not have many low-speed turns and the current highly sensitive F1 cars do not like following each other in medium and high speed corners.

"They [the corners] are fast, they are spectacular, but the problem is you can't get close to a car and this is one of the worst tracks for it," said Nico Hulkenberg after the 2019 French GP.

"It's always third and fourth gear and the speeds are quite high. so the aero effect is just massive. That's what I spent one and a half hours experiencing."

Daniel Ricciardo agreed with Hulkenberg's comments and believes the characteristics of Paul Ricard do not allow the drivers to take multiple lines to try and avoid the dirty air from the car in front.

"It is tricky," said Ricciardo. "There's a lot of long corners and, as you say, you're in those medium-speed corners where you struggle so hard to stay close to a car, and the first few laps there, when I was behind the guys on softs, I was just killing the tyres.

"For Turn 8, at the end of that DRS, you brake so late that unless you're really kind of alongside or there, it's really hard to make a big lunge." 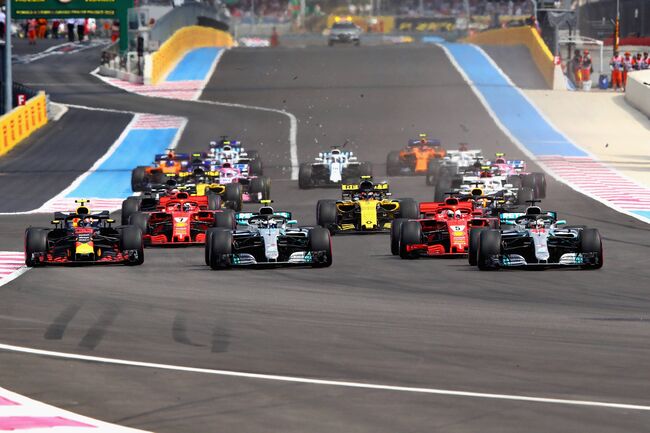 Another aspect of Paul Ricard is the unique tarmac run-off. Instead of grass or gravel, the circuit features black, red and white strips of run-off which are low-grip and causes extremely high tyre wear.

However, the drivers can often make a mistake or run wide and are not punished. It also doesn't look great on TV and the fans can't tell if a driver is on the limit or not.

In some ways, it makes the circuit unique but you would have a tough job of finding drivers who are in favour of this method of deterring the drivers from going wide.

Paul Ricard is a test track for many motorsport series. It's a brilliant test for the aerodynamic capabilities of a car, similar to the Circuit de Barcelona-Catalunya.

Just like the Barcelona venue, the ability to get close to a car is difficult even though there are long straights. The final part of the lap in particular generally increases the gaps between the cars because it's so difficult to follow in the long-radius turns.

Don't forget that Paul Ricard was redeveloped as a dedicated testing facility in the 1990s. 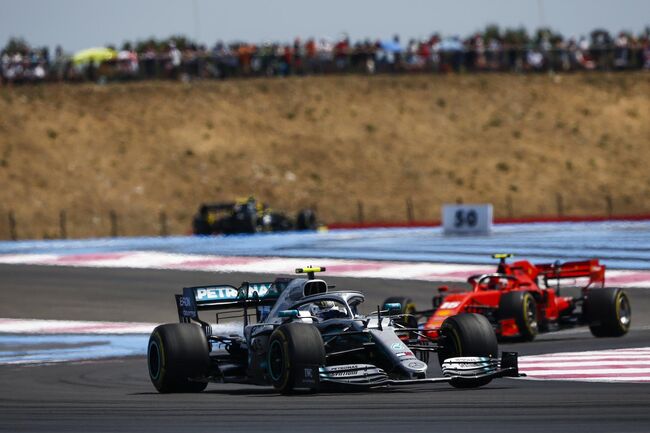 It's fair to say that the 2018 and 2019 French GP were far from classics. But, track organisers have teamed up with Studio Dromo to try and improve the racing.

The biggest change made is at Turn 5, which now has more of a crest to allow for easier draining, and it will now challenge the drivers as it lies “exactly in the middle of the racing line".

Parts of the track have been resurfaced to get rid of the bumps too but the general layout of the track remains the same.

Whether these adjustments will have an impact remains to be seen, but one thing that could help is closeness of the 2021 Formula 1 World Championship and the battle between Red Bull and Mercedes. Perhaps Paul Ricard will produce a French classic on Sunday.