What forced Ricciardo to make a wrong-handed Dutch GP start

Despite issues engaging first gear at the start of the Dutch Grand Prix, Daniel Ricciardo eventually got off the line after using his left hand. 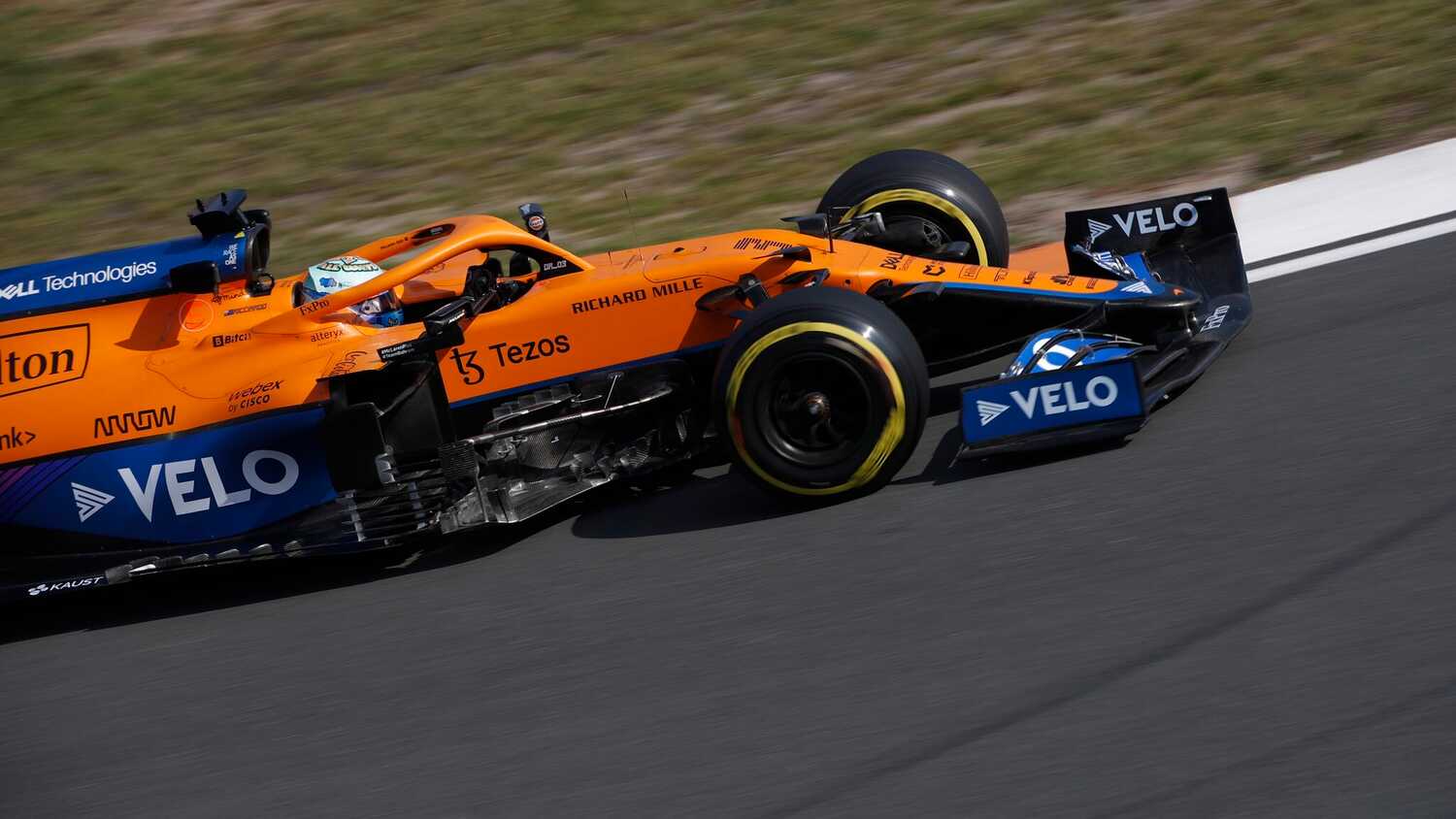 Daniel Ricciardo was worried his Dutch Grand Prix was over before it even began as a clutch paddle problem forced the McLaren driver to do the start with his left hand.

The Australian started from 10th on the grid at Zandvoort, eventually coming home in 11th.

Although Ricciardo finished outside the points, he almost didn't start at all as he couldn't engage first gear.

"There were some stressful moments at the start," Ricciardo told RacingNews365.com and other members of the media.

"We have two clutch paddles. You have your preferred one and if you are right-handed you would probably choose the right-hand one for the start.

"That one chose not to work. I was on the grid stressing because it was not engaging, so I thought I had a gearbox problem. I was waving my hands thinking I would have to get pulled off the grid.

"I tried the left one and it worked, so I’m trying to figure out how to do a start with my left hand."

When asked if he ever practices left-handed starts, Ricciardo said that maybe he will in the future.

"I should," Ricciardo added. "I think in Monaco you are forced to do it exiting the pits because you are turning the other way, so it's easier with your left hand to turn the wheel, but I'll practice a few more times."