Was Verstappen's qualifying hampered by a rear wing issue? 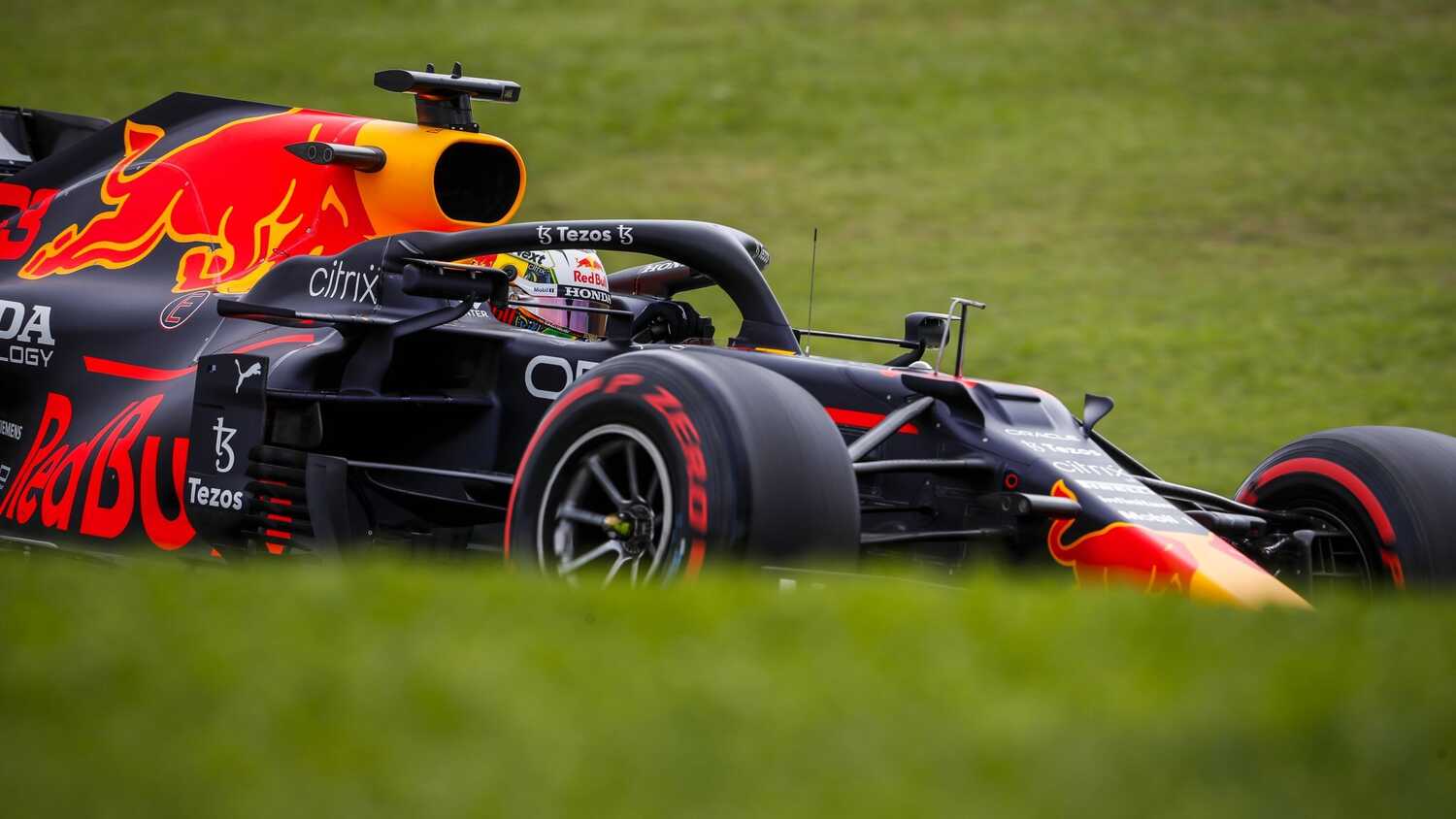 Max Verstappen's qualifying session in Brazil may have been hampered by a rear wing DRS issue on his RB16B.

Unbroadcast footage, which has been seen by this publication, shows Verstappen's DRS flap opening and closing as he drives down the main straight of the Interlagos Circuit during the crucial qualifying session.

The DRS appears to open up far beyond the maximum range, essentially becoming one flat slat but flapping open and shut for the duration of the straight.

The rear wings of the Red Bulls have been fragile recently, with extensive strengthening operations required during the Mexico City Grand Prix last weekend. Verstappen also had trouble with his DRS failing to open during qualifying at the Dutch Grand Prix.

The rear wings of both Red Bulls were also seen being checked by the team continuously during practice in Sao Paulo.

Separately, Lewis Hamilton has been summoned before race stewards over an alleged technical infringement related to the DRS system on his Mercedes. The reigning World Champion topped qualifying earlier on Friday.