Wait goes on for decision from Verstappen/Hamilton hearing

Mercedes and Red Bull met with the stewards on Thursday over Lewis Hamilton and Max Verstappen's incident last time out in Brazil. 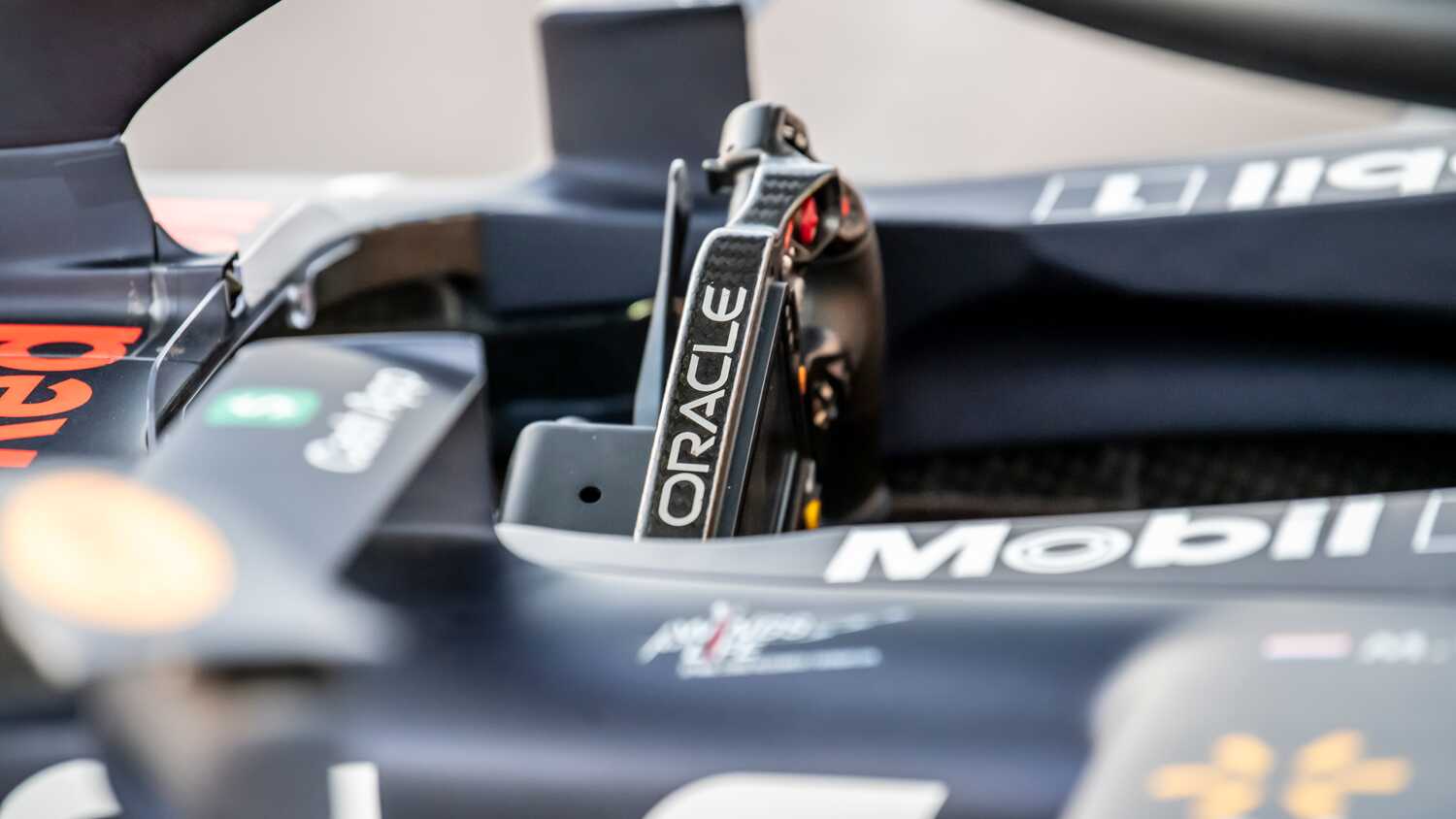 The stewards have yet to communicate a decision over a potential review of the incident between Max Verstappen and Lewis Hamilton at the Brazilian Grand Prix, with those involved taking a break from proceedings.

Verstappen initially went unpunished for his stern defence against Hamilton in last Sunday's race, but Mercedes sought a review after previously unseen onboard footage from the Dutchman's car emerged post-race.

In order to trigger a full review, Mercedes needed to present a significant and relevant new element that wasn't available for consideration by the stewards at the time of the original decision, with the stewards then accepting this new element as relevant to the investigation.

Verstappen currently leads Hamilton by 14 points in the championship standings.